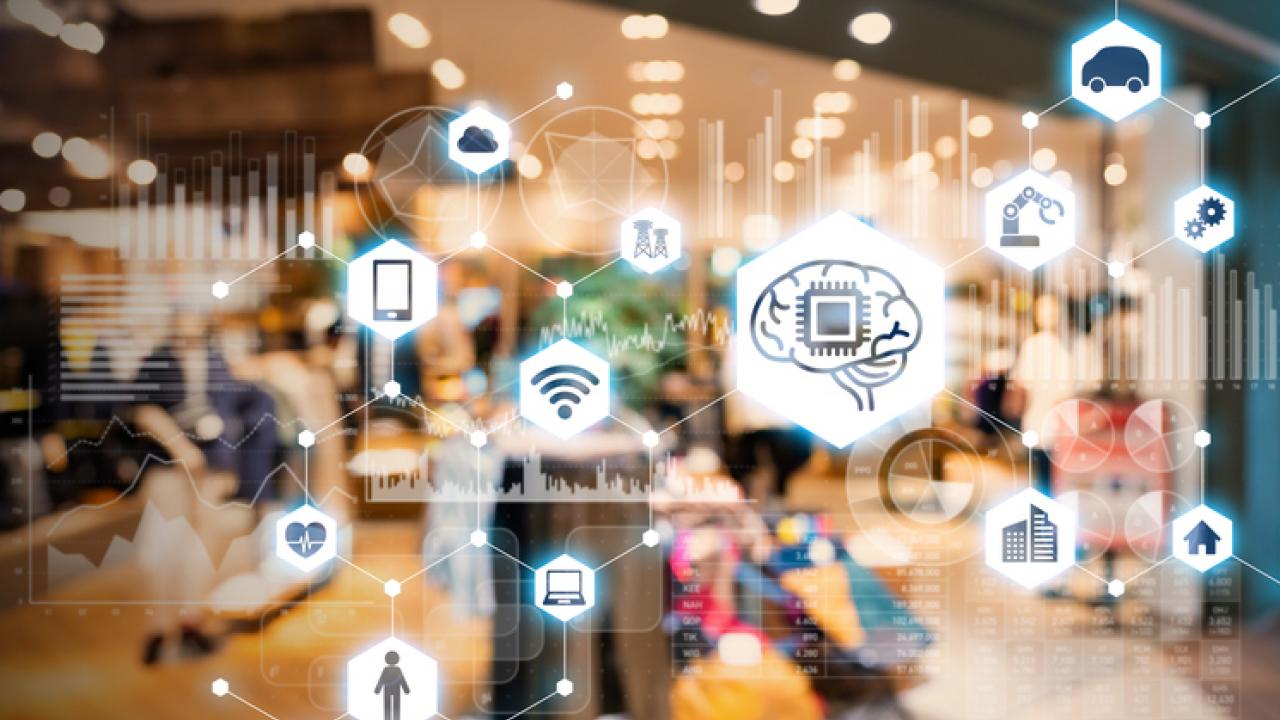 3 Interdisciplinary Majors for the Workplace of the Future

The Future of Work Requires Cross-disciplinary Thinkers — and Majors

“You want to have a spike,” my AP calculus teacher told me in high school. “You need a spike, and that’s what you develop in college: the one thing you are good at.”

In my seat, I bristled. I’ve always had a diverse portfolio of interests, united primarily through my love of writing, but still disparate. His words reiterated a major concern I had when I entered college: What would I major in? I had considered anthropology, history, linguistics, English, computer science, cognitive science, Asian American studies, political science, philosophy and psychology, all without finding a definitive answer.

And it didn’t help that UC Davis has more than 100 majors. The long list invites option paralysis, especially for students already mired in indecision. But it also marks the university’s awareness of a changing world of work, where holistic solutions address global problems — and draw the interest of employers.

So in my quest for non-spikiness — specifically, in my pursuit to unite technology and the humanities — I stumbled upon three of UC Davis’s newest majors.

Despite its math-heavy name, mathematical analysis and operational research focuses on more than numbers and equations.

Rather, as alum Emily Kaar ’17 said, “It was focused on teaching us to apply math skills and analytics to the real world. It made me feel like I was making an impact.”

Kaar now works as a policy analyst at the Federal Reserve Bank of San Francisco. She planned to be a math teacher, but her plans changed when she realized the classroom wasn’t a good fit for her. She was taking a University Honors Program seminar about data analytics and using data to tell stories about how people make decisions. When the major was announced for the academic year 2014-15, she immediately switched.

“My first year, I discovered other interests outside of math, like playing with large groups of numbers,” Bailey said. “I didn’t want to just do math. This major has been really helpful because I can take upper division stats classes, and both the stats and econ side are important. It’s a perfect combination.”

“Environmental engineers may need knowledge and skills from the social sciences, arts and humanities, law and others," Bronner said. “We wanted students to have room to take those courses.”

Additionally, because it’s such a small major, students form a close-knit community, according to senior Alyssa DiGirolamo. The intimate size also gives them more control over their experiences.

For example, DiGirolamo serves as tech workshop chair for Engineers Without Borders. Her work centers on hands-on learning, such as testing water for specific nutrients and chemicals. She said knowledge in environmental engineering “makes it a lot easier, especially since water quality may change over the course of the year." Her coursework has helped her to understand what causes those shifts.

Senior Jacob Newman used the major to pivot into research.

“I’m looking at pathogens in water, sanitation and pesticides to see how those affect local ecology,” Newman said, adding that, as a hopeful graduate student, the connection between his research and courses has been invaluable.

For students who are interested in tackling environmental problems from a holistic standpoint — considering the many complex factors that impact the environment — this major may be a great jumping-off point.

Initially, the science and technology studies major began in 2005 as a program about the history and philosophy of science, according to p​rofessor Gerardo Con Diaz, one of the program’s two faculty advisors. Now, the major spans four different modules, and students can choose the two modules that most appeal to them out of the following:

Senior Julia Morris originally enrolled with an undecided major and found science and technology studies by scrolling through the catalog. “When I clicked on it and landed on the homepage, I realized that a lot of my interests — the ethics of technology, biotech, internet culture, the way these massive companies are reshaping the world we live in — were addressed,” she said. “I was hooked.”

“I don’t think there’s a major that looks as intensely at the past, the present and the future at once and tries to use history to see what happens next — how society will cope,” Morris said.

The customizable major enables students to structure their program for their intended career. “Any time science and technology touch the real world, we’re there,” Con Diaz said.

If you’re interested in the broader-reaching implications of science and technology, particularly how innovations in those fields affect society, economics and politics, this major may be one to consider.

Funny enough, it was professor Con Diaz’s passionate commentary on the relevance of science and technology studies that convinced me to change my major once and for all. My biggest gripe with computer science hadn’t been the material nor the difficulty of the classes, but the lack of context. In class, we were learning to use technologies that had the power to reshape the world around us, but never discussing the implications of said power.

It’s imperative to discuss how the centrality of computers has changed our society and the way we think about each other. I’m working toward becoming a journalist to achieve this goal.

Though you still might be choosing a major, I hope this post provides insight into some of the more interdisciplinary majors on campus for those who, like me, have always had trouble being “spiky.”

Janelle Salanga is a sophomore planning to major in science and technology studies while minoring in social and ethnic relations and communication. A member of Phi Sigma Pi, she is currently directing an original vignette for Mga Kapatid's 32nd Pilipinx Cultural Night. She interns for UC Davis Magazine and edits Filipinx in Liberal Arts and Humanities’ Kinabukasan Magazine. 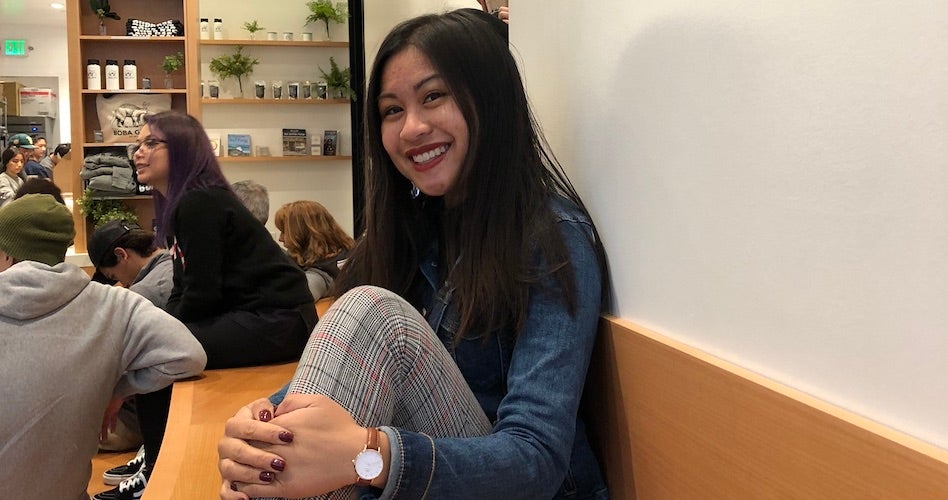