As the trend toward globalization connects people in every part of the world economically, culturally and politically, digital networks and systems are increasingly responsible for processing and delivering the massive amounts of information that keep communication flowing. Computer scientists design, maintain and improve upon these vital information systems. As a computer science major, you will focus on designing systems for application in science, industry and management. The emphasis in this program is on software, although you will master essential concepts of hardware as well.

Computer science majors from UC Davis are well prepared for both the competitive job market and for postgraduate study. Graduates have gone on to careers with major employers such as Microsoft, IBM, Lockheed Martin and numerous start-up companies. 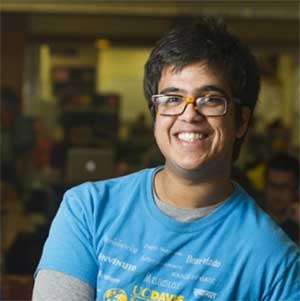 Shehzad Lokhandwalla, who graduated in 2015 with a bachelor’s degree in computer science and a minor in education, is working as a software developer helping children at a Kenyan nonprofit. He has worked in three continents focused on education for children.

After completing foundation courses in mathematics, basic computer science and natural science, you will progress to more advanced studies in programming, networking, database systems and other topics. You will customize your major by selecting courses from such topics as computer graphics, artificial intelligence, data visualization and advanced mathematics. Throughout your studies, you will be encouraged to put your coursework into practice with internships and private sector employment.

One of the most common questions students ask advisers concerns  the difference between the Computer Science (CS) and Computer  Science and Engineering (CSE) majors. Actually, the two majors  are almost identical in terms of computer science core material,  including digital circuits. The difference between the two  curricula is that CSE also covers microprocessors, analog circuits  and electronics, while CS offers greater flexibility via large  numbers of free electives.   An important advantage of CSE is that the student sees the entire  machine, from top to bottom, insight that is highly beneficial in  developing software for today's high-performance applications. On  the other hand, CS is attractive in that it facilitates  supplementary study in another field as a minor or even as a  double major.   Graduates of the two curricula tend to go into the same kinds of  jobs, or focus on the same research fields if they attend graduate  school. In either case, success stems overwhelmingly from the  depth of insight gained in school, rather than the specific  major. 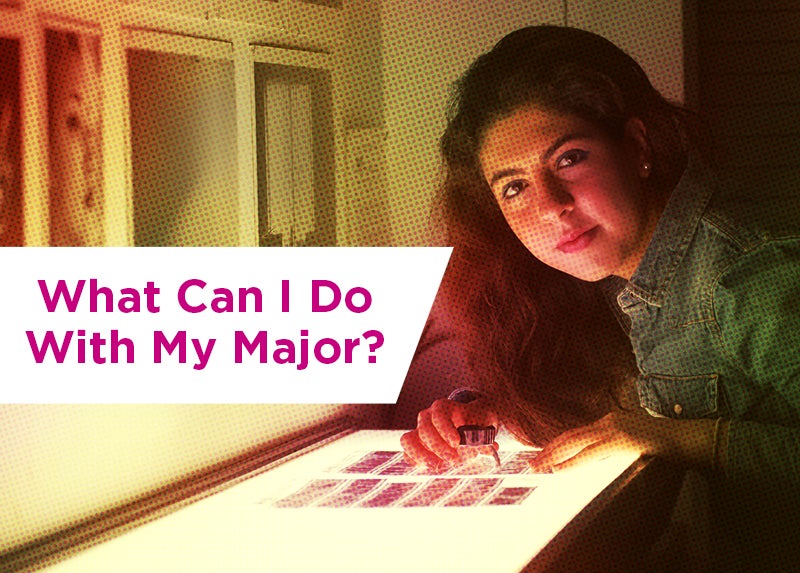