For centuries, historians and scientists mostly agreed that when early human groups sought food, men hunted and women gathered. However, a 9,000-year-old female hunter burial discovered in the Andes Mountains of what is now Peru may have changed science forever. “Female Hunters of the Early Americas,” published in 2020 in Science Advances by UC Davis anthropologist Randy Haas, made it clear that sexual division of labor was fundamentally different — likely more equitable — in our species’ deep hunter-gatherer past. Science publications, citing the discovery of hunting tools and other evidence in various sites, quickly called it out as one of top discoveries of the age, and school textbooks are being rewritten to include this new knowledge.

Back to social science discoveries 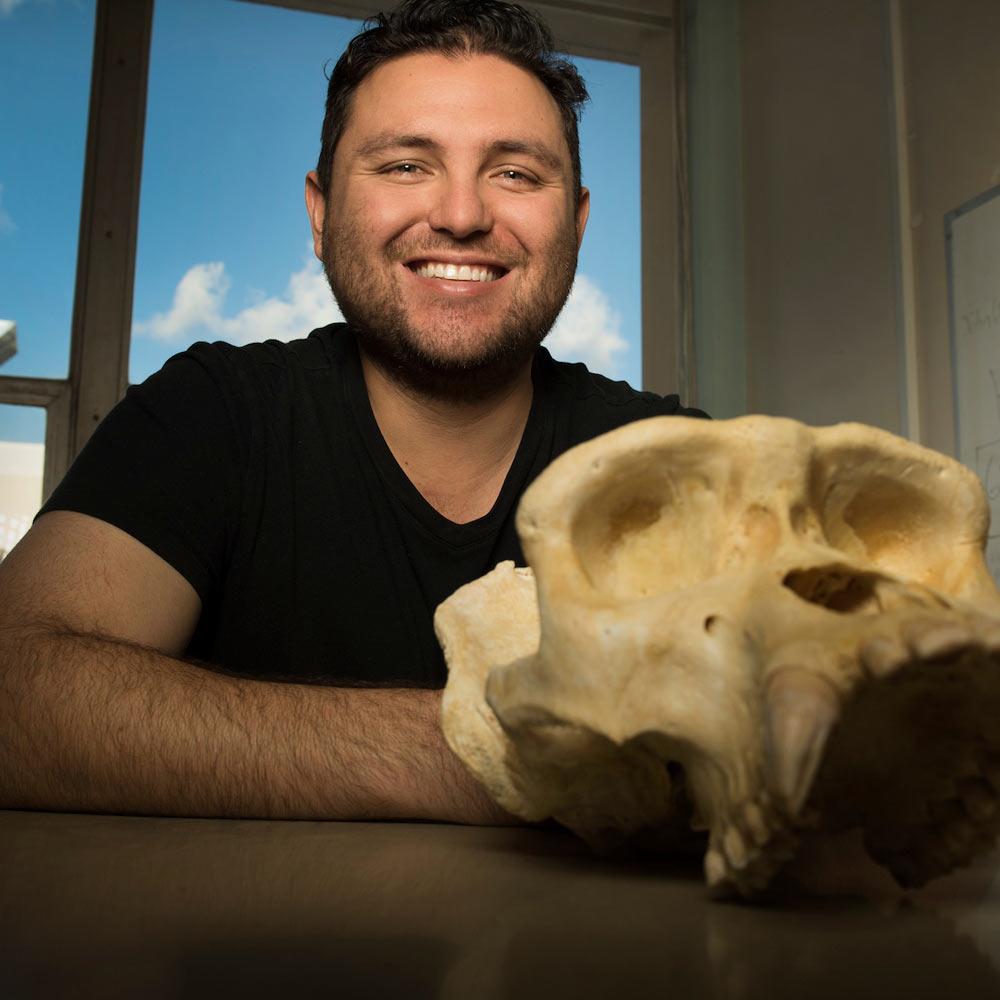 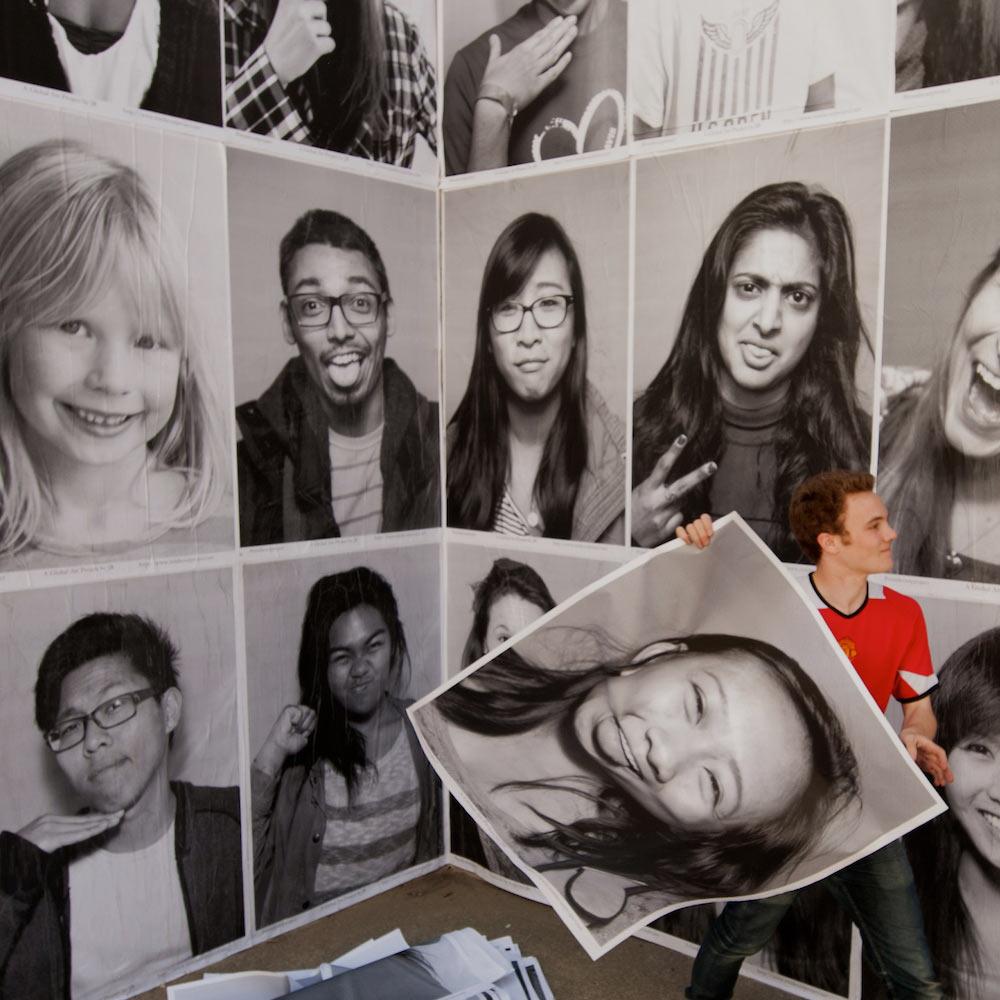 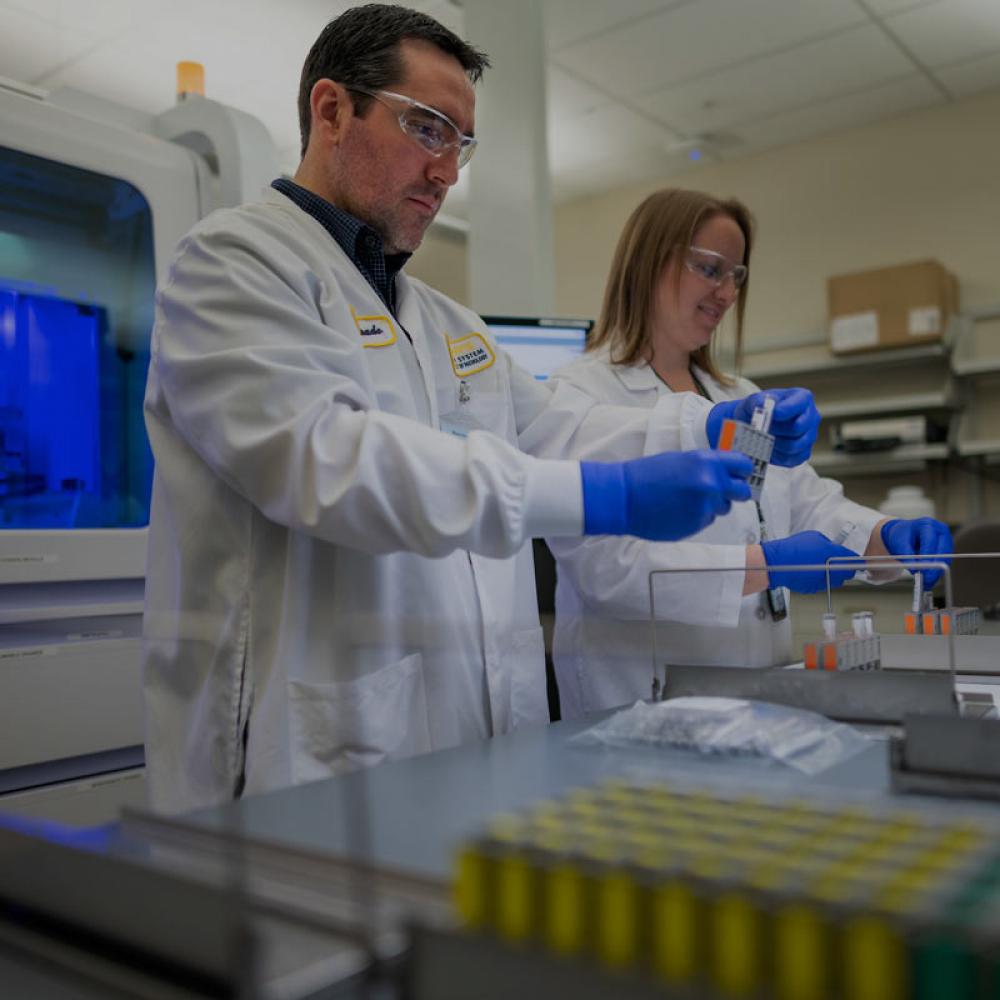