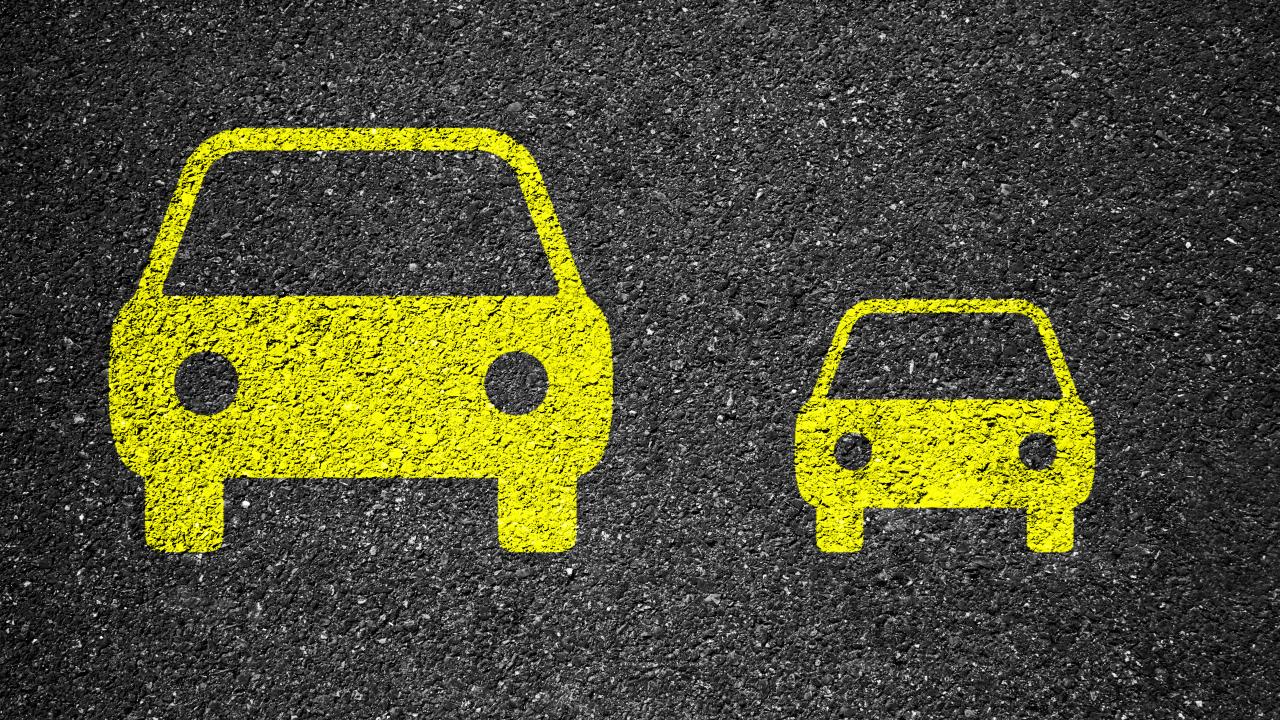 The Diet Soda Effect of Buying a Fuel-Efficient Vehicle

Like ordering a diet soda with a side of fries, households who buy a fuel-efficient vehicle tend to buy a bigger, more powerful second car to compensate. This tendency, combined with the changes in driving behavior that result, may reduce up to 60 percent of the expected future gas savings from increased fuel economy in two-car households. That is according to a recent white paper from the University of California, Davis, MIT and Yale.

“A central objective of my research as an environmental economist is to identify ways to fight global climate change," said author David Rapson, co-director of the Davis Energy Economics Program (DEEP) at UC Davis and an associate professor in the College of Letters and Science's Department of Economics. "Unintended consequences like this need to be taken into account when making policy. On average, fuel economy standards are putting more fuel-efficient cars in households. That can be good if it reduces gasoline use. But if it causes people to buy a bigger, less fuel-efficient second car to compensate, this unintended effect will erode the intended goals of the policy.”

For example, consumers may prefer to have one SUV and one sedan, or one powerful vehicle and one fuel-efficient vehicle. This is likely driven by practical considerations. A couple or family may drive a “gas sipper” for most of their day-to-day tasks, but also own a bigger “gas guzzler” for going to the dog park, camping, road trips, ski trips, the hardware store and other places where more space and power may be useful.

The study shows that, for the typical California two-car household, the net savings from increasing fuel economy of one car falls from an estimated 68 gallons per year to 24-27 gallons.

“We don’t suggest getting rid of fuel economy standards and doing nothing else,” Rapson said. “But our conservation policies need to be effective. A more promising solution is to put a price on carbon, such as what California is doing with cap and trade. It produces economic incentives that evidence shows will reduce carbon emissions."

The research was supported by funding from the California Air Resources Board.