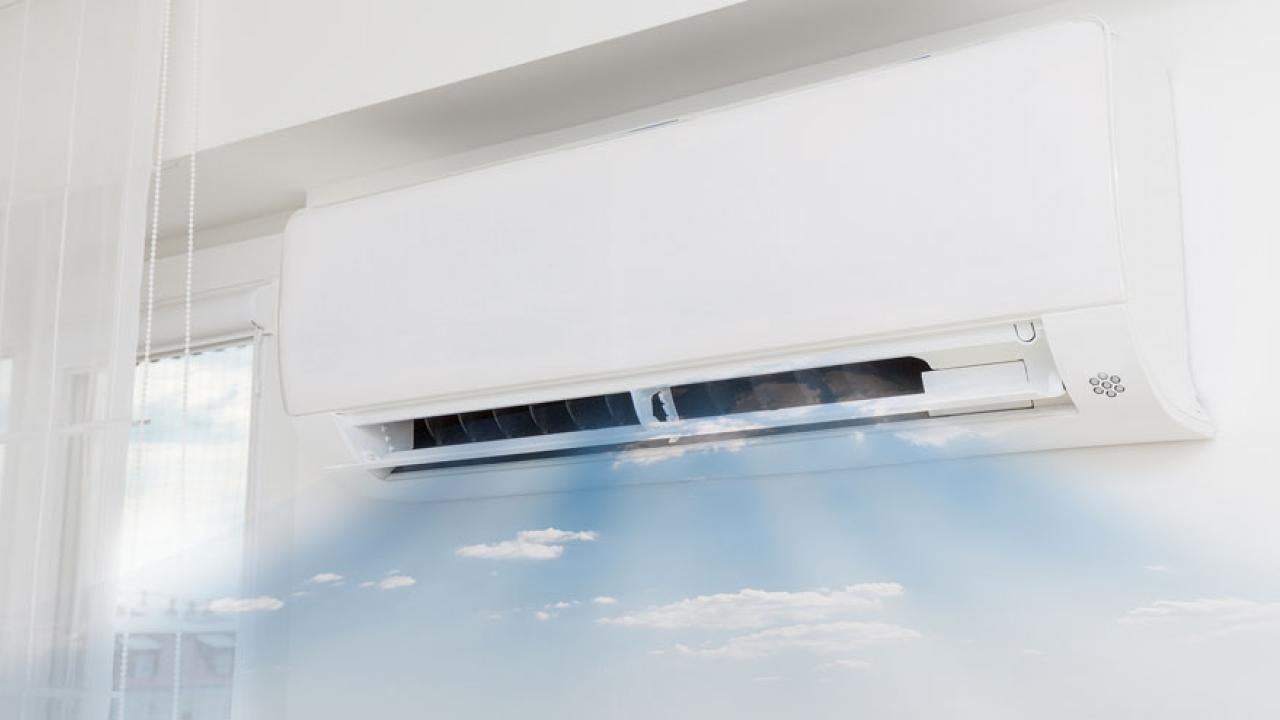 California’s plan to cut energy consumption by 80 percent by 2050 cannot be achieved with current proposed policy changes because most solutions focus on changing technologies rather than changing behavior, a new University of California, Davis, study suggests.

With all the advances in building more energy-efficient air conditioners, better insulated homes and cars that run on less or no fuel, consumers have actually increased their energy consumption. The expected energy savings have been outweighed by people living in larger homes with more appliances. Add to this the phenomenon of a population that has shifted from “non-users” — or people who used fans and open windows to cool their homes, for example — to “users.” Those are the consumers enticed by marketing of high-efficiency air conditioners with consumer rebates, the study said.

What is needed is policy that focuses on reducing the overall consumption of energy, according to the study. To do this requires more sociological research that focuses on consumer behavior.

“The average person doesn’t think about how many kilowatts or the unit price of energy they’re consuming when they turn on the lights or heat up the stove,” said Bridget Clark, a doctoral candidate in sociology at UC Davis and author of the study. “For most people energy is essentially invisible, just as people are essentially invisible in most energy research.”

Paper to be presented at American Sociological Association

In her paper, Clark looked at the goals of recently passed legislation mandating that the state cut its greenhouse gas emissions by 40 percent of 1990 levels by 2030, and a further reduction to 80 percent by 2050. Along with these cuts are authorizations for policy changes, technology improvements and other measures, such as rebates and upgrades in the electrical grid, that would help California achieve its goals. But policy changes and technology improvements won’t work, she argues, mostly because people still desire to be comfortable in a cool (or warm) room, have convenient ways to cook food, and have lighting in their homes they consider to be warm and pleasing.

Californians should look to energy conservation programs in other countries

Instead, Californians should consider interventions similar to those undertaken elsewhere, such as in Japan, the paper suggests. In 2005, as a means to reduce carbon dioxide emissions, the Japanese government mandated that all government buildings could not be heated or cooled when temperatures are between 20 and 28 degrees Celsius (68-82 F). But, the government also changed employee dress codes. Marketing consultants were hired to create campaigns to transform the meaning of smart and appropriate work attire to encourage more layering in the winter and lighter fabrics in the summer. Within two years of implementation, the so-called Cool Biz program led to an estimated 1.14 million ton reduction in emissions.

“While current solutions that seek to increase energy efficiency of various technologies, invest in renewables and regulate emissions are important first steps … these current strategies will be insufficient to make the deeps cut that the state is mandating,” the author concluded. Instead, using social practice research, the government should take steps to better implement policy solutions that incentivize and change human behavior.

“It is time to stop treating the end-use consumer as just a barrier to energy efficiency measures,” said Clark. “Through deeper examinations of the ways in which energy consumption is socially and culturally determined we can begin to construct more holistic policies that take into account why and how people actually consume energy.”

This study was supported by the Mellon Public Scholars program at the UC Davis Humanities Institute.