As a global leader in innovations at the nexus of food, health and the environment, UC Davis has launched the Global Tea Initiative to bring the university’s premier research in agriculture, health, science, humanities and social science to bear on the study of tea.

The Global Tea Initiative for the Study of Tea Culture and Science is a teaching, research and outreach effort meant to involve the whole campus, fostering and leading collaboration across the sciences, humanities and social sciences to explore ways tea influences everything from ceramics to gender roles to health practices all over the world. 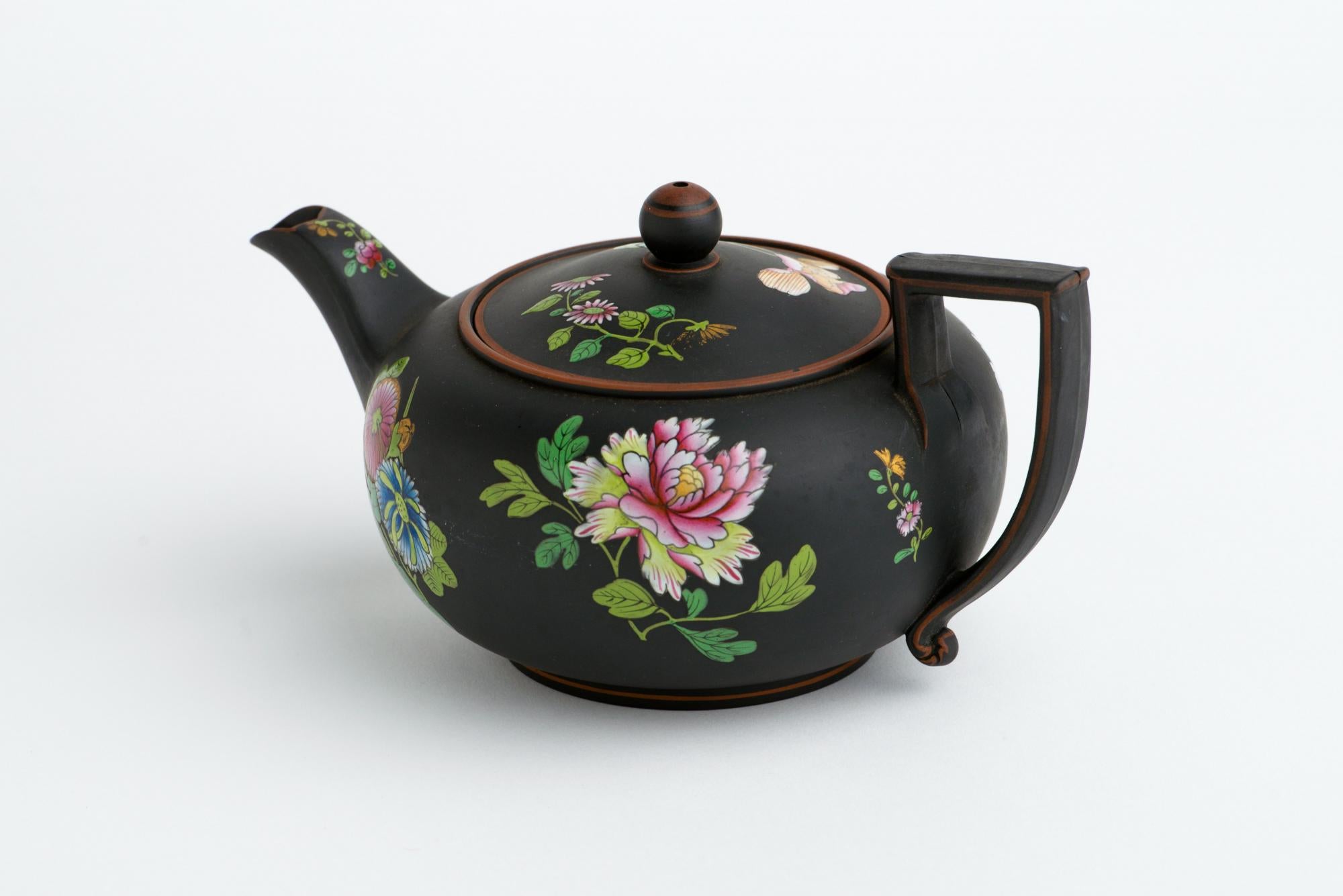 1 Taking tea, or is it tisane?

Much of the time, when people say they are drinking tea, they are actually drinking something called a tisane. A tisane, which is the French word for "herbal infusion,” is simply a combination of herbs many people enjoy as “herbal tea,” which often indicates that the tea has been infused with herbs, spices, fruit or even chocolate. But to truly be tea, it technically must contain the leaves of the plant Camellia sinensis, otherwise known as the tea plant. 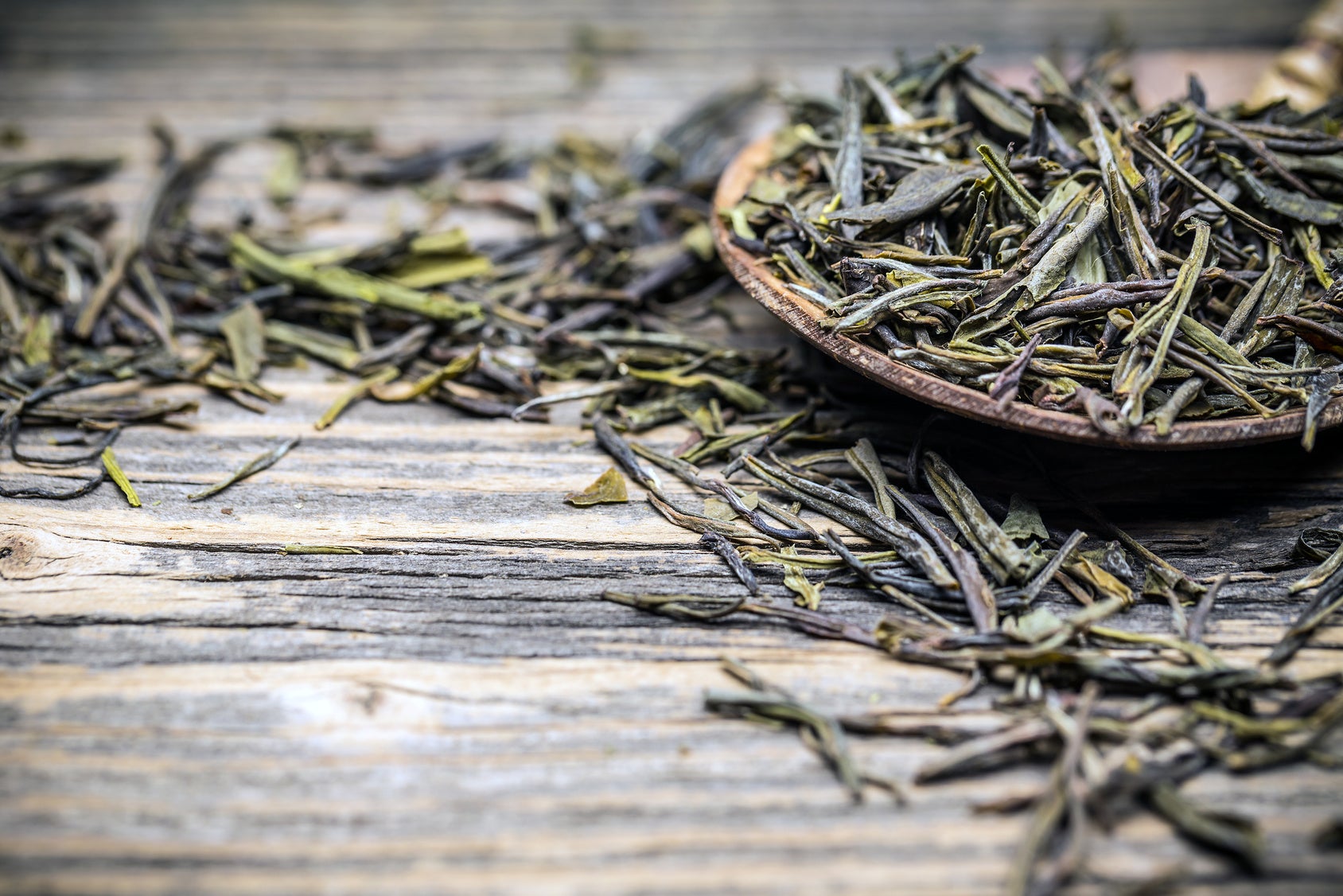 2 Tea has simple roots… or leaves

While there are more than 1,500 kinds of tea derived from the leaf of the plant Camellia sinensis, there are only six basic categories of tea: 1) white, 2) yellow, 3) green, 4) oolong, 5) black, 6) and post-fermented. The specific types of tea are made by processing the tea leaves differently.

Worldwide, 3 million tons of tea are produced yearly. The United States alone consumes 1.42 million pounds of tea every day. This number is not surprising considering second to water, tea is the next most consumed drink in the world. 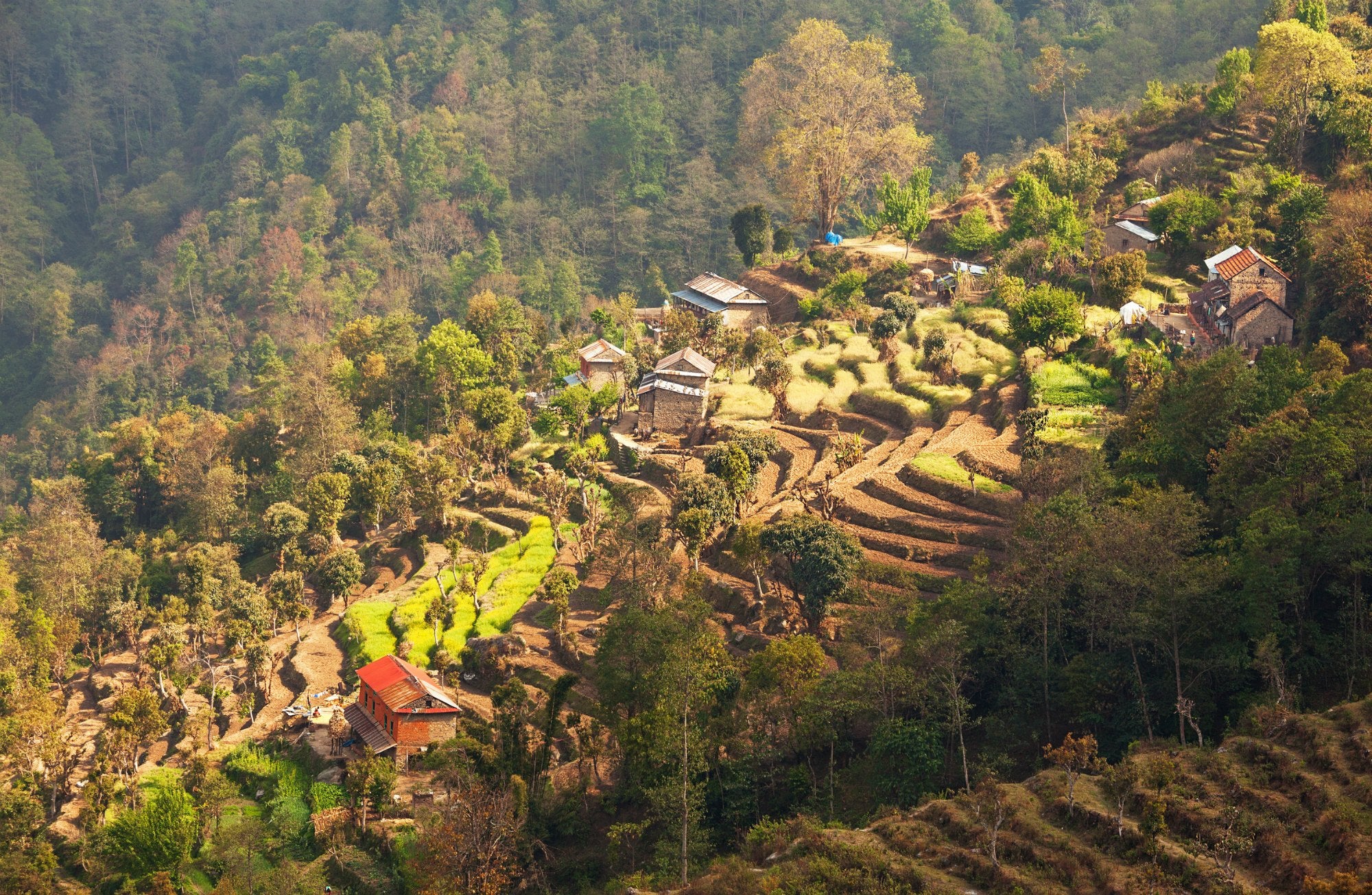 4 Drink not just for taste, but to your health

Many view tea as a health drink, in addition to being delicious and central to many cultural practices. Recent studies have found that tea, especially green tea, is good for cardiovascular health, can aid in weight control, and even help reduce bad breath.

Studies have also found that tea can also be good for liver function, help reduce depression, reduce the risk of stroke and aid in controlling Type 2 diabetes. Other studies indicate that tea is an anti-inflammatory and can increase memory and concentration. 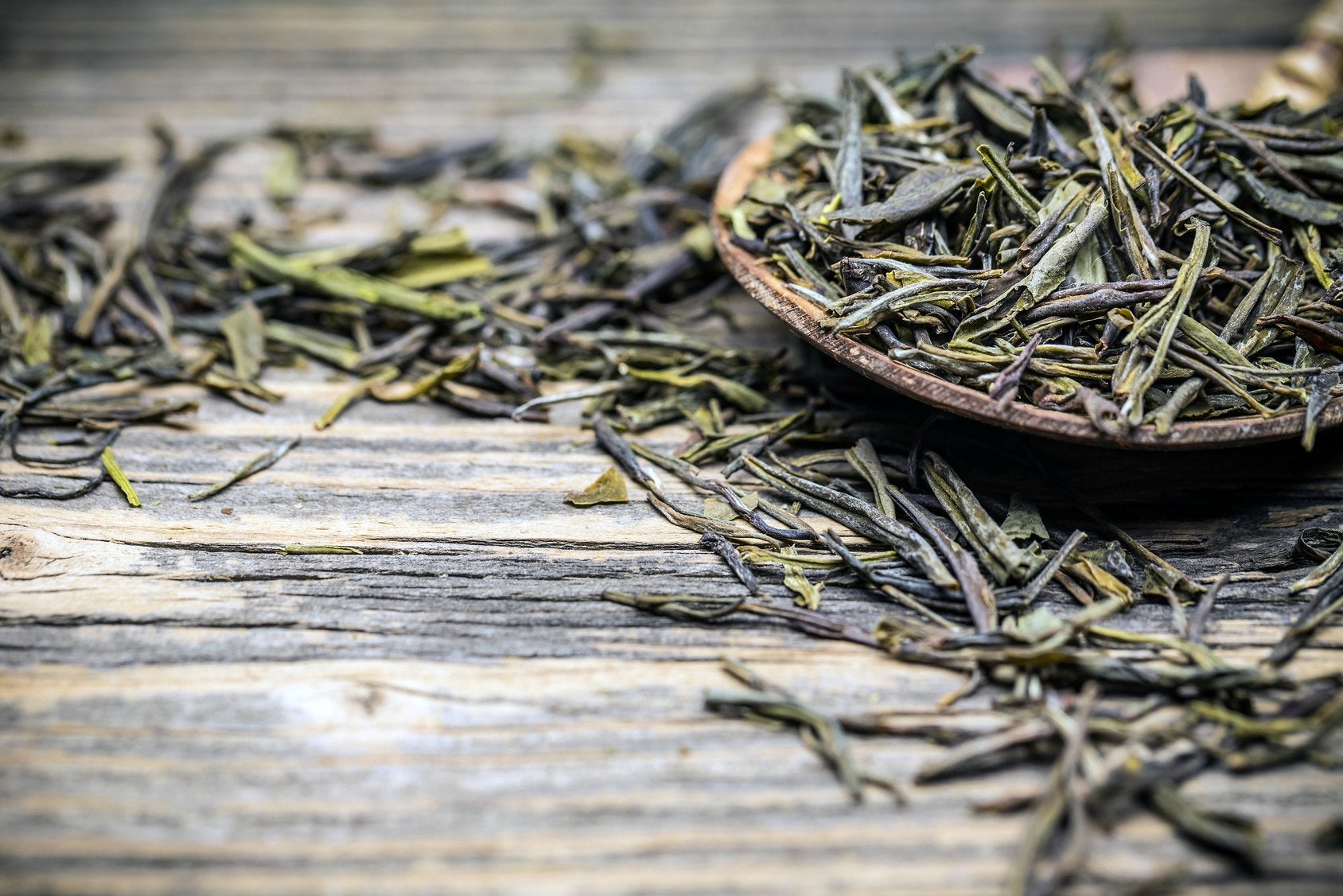 Tea bags were invented in the United States in the early 1800s, and were initially used to hold samples of teas brought from India. Quick to catch on to this convenience, today, 96 percent of all cups of tea served around the world are made using teabags. 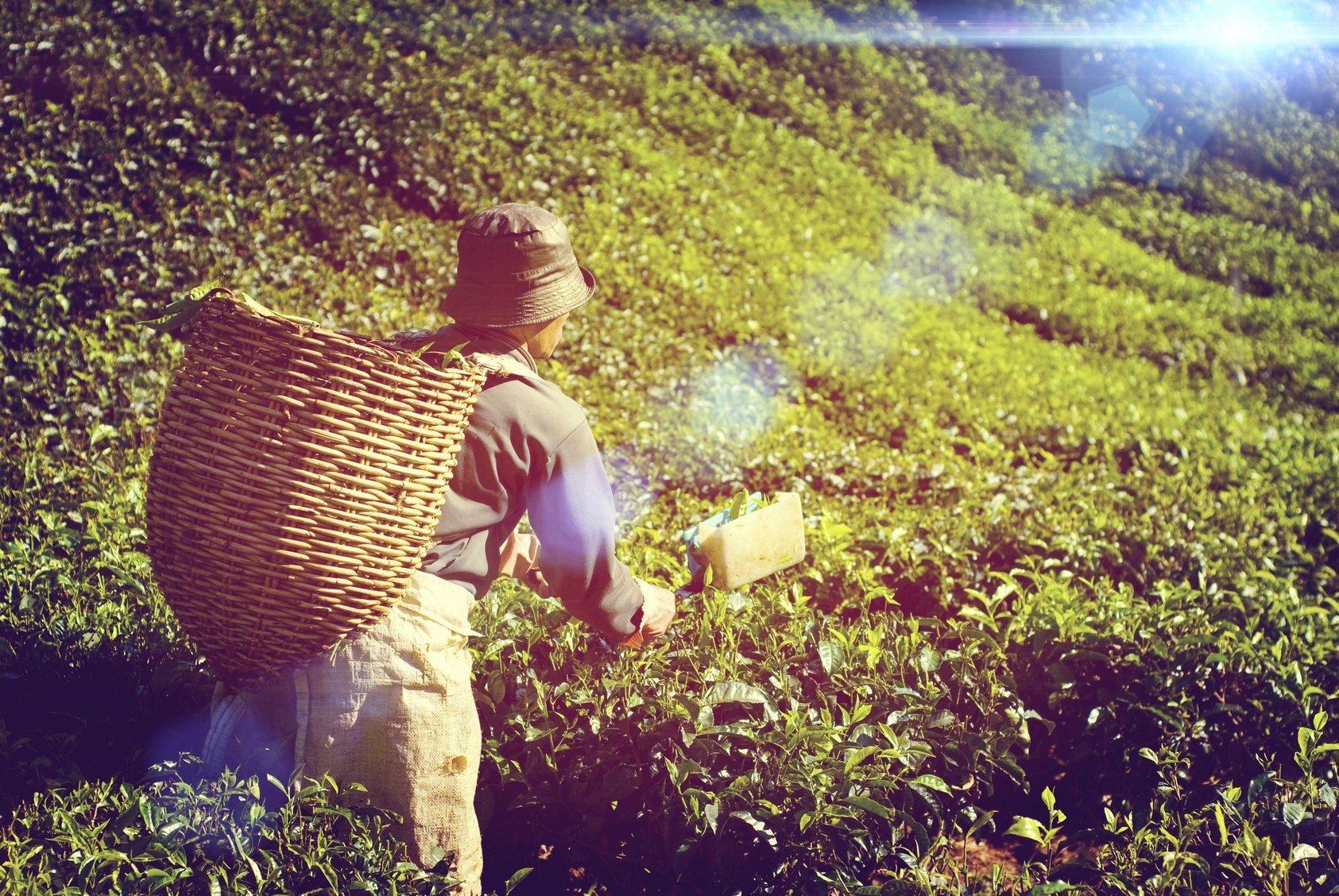 Legend has it that the first cup of tea was brewed in 2737 B.C. when dried leaves from a nearby bush landed in a boiling cup of water served to the Chinese Emperor Shen Nung. This accidental discovery has become the widespread phenomena we know today. 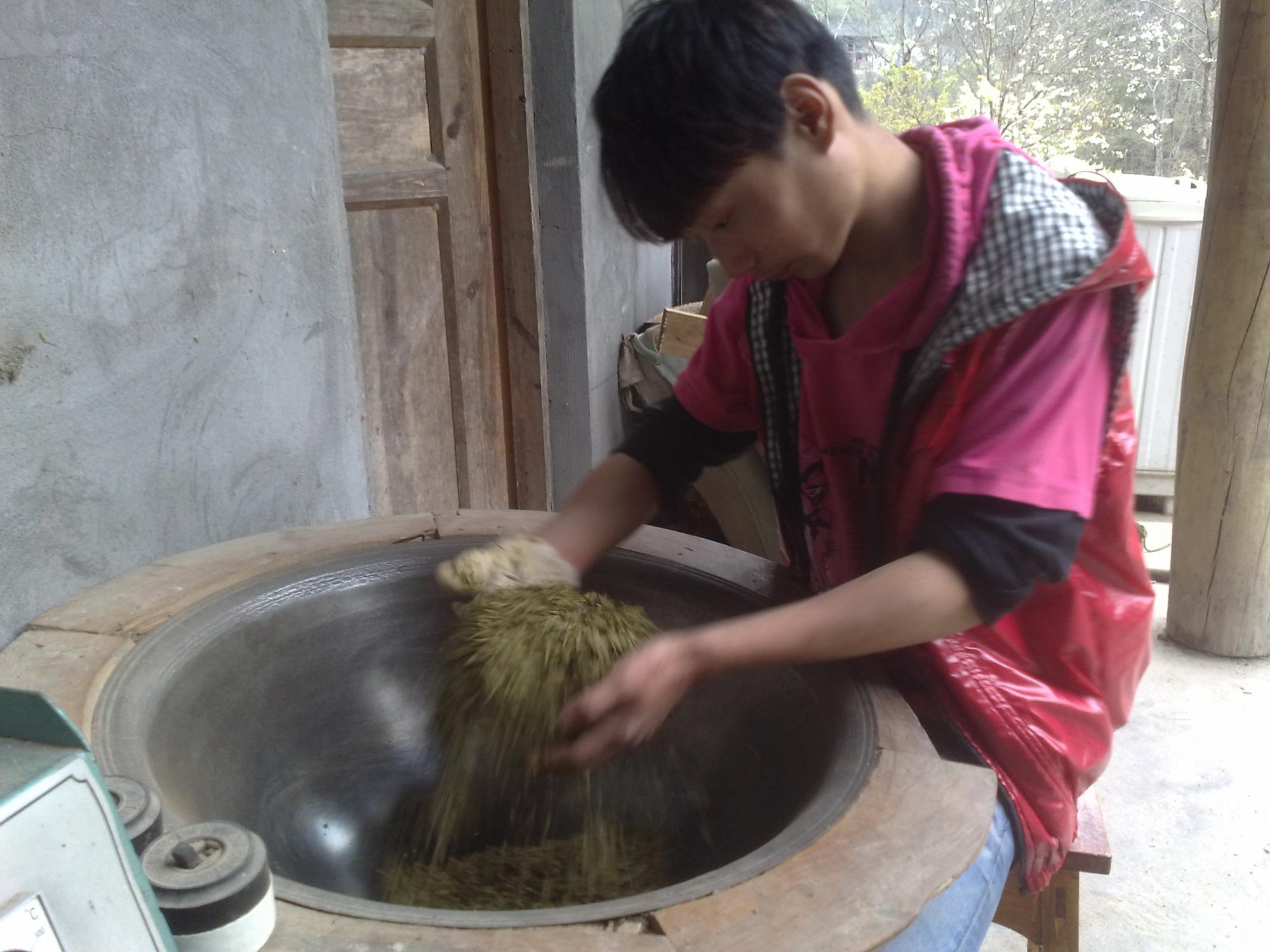 7 Tea around the world

While China still grows the most tea today, the Chinese are not the largest consumers per capita. Instead, people living in Turkey, Ireland and the United Kingdom make up the world’s largest tea connoisseurs.