How can you take a holistic look at computing from the top down? Computer science and engineering is the answer. As the trend toward globalization connects people in every part of the world, digital networks and systems are increasingly responsible for processing and delivering the massive amounts of information that keep communication flowing. Computer scientists design, maintain and improve upon these vital information systems and essential concepts of hardware.

You will spend your first two years in the major completing rigorous lower division requirements in mathematics, natural sciences and fundamental engineering concepts. At the upper division level, you will take courses that address both computer hardware and computer software knowledge and techniques. Your classes may include topics such as computer networks and architecture, artificial intelligence and operating system design. You'll also learn to work effectively in multi-disciplinary teams and to think creatively about analyzing and solving problems.

Frequently Asked Question: One of the most common questions students ask advisers concerns the difference between the computer science (CS) and computer science and engineering (CSE) majors. Actually, the two majors are almost identical in terms of computer science core material, including digital circuits. The difference between the two curricula is that CSE also covers microprocessors, analog circuits and electronics, while CS offers greater flexibility via large numbers of free electives. An important advantage of CSE is that the student sees the entire machine, from top to bottom, insight that is highly beneficial in developing software for today's high-performance applications. On the other hand, CS is attractive in that it facilitates supplementary study in another field, say as a minor or even as a double major. Graduates of the two curricula tend to go into the same kinds of jobs, or focus on the same research fields if they attend graduate school. In either case, success stems overwhelmingly from the depth of insight gained in school, rather than the specific major. 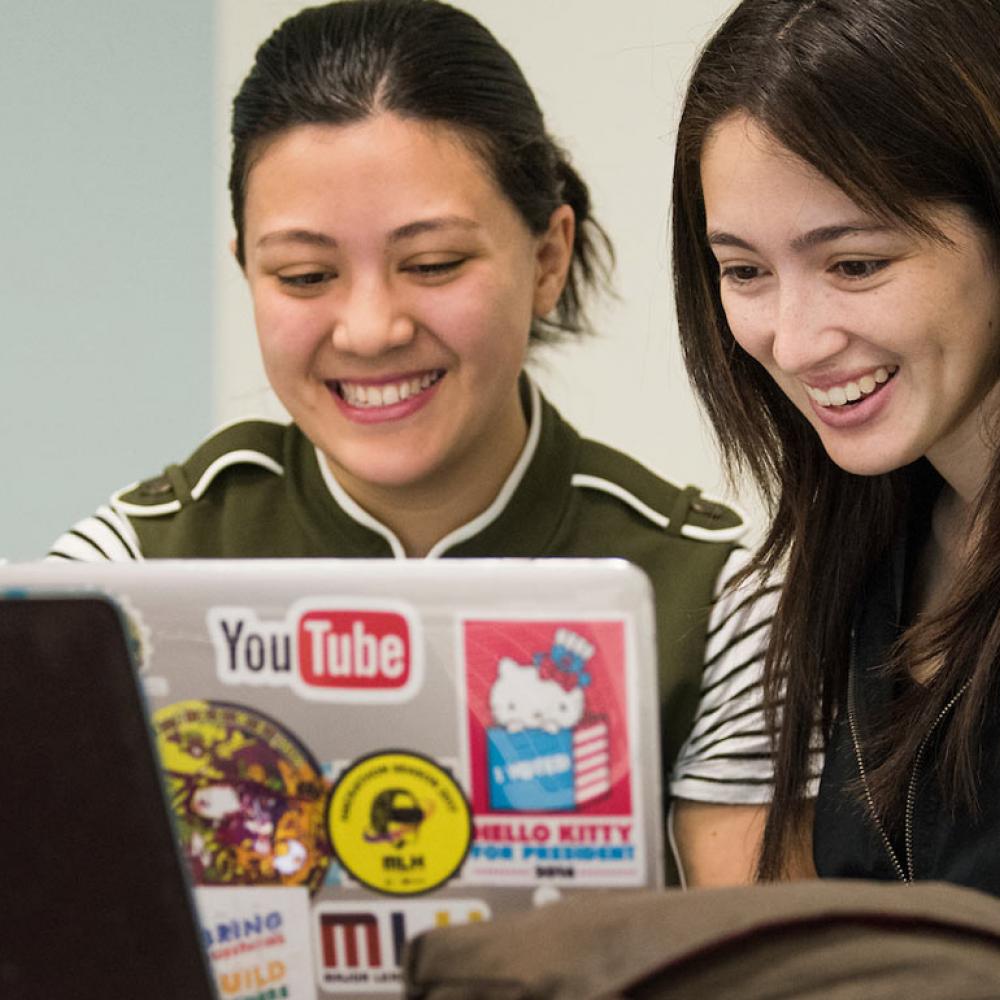 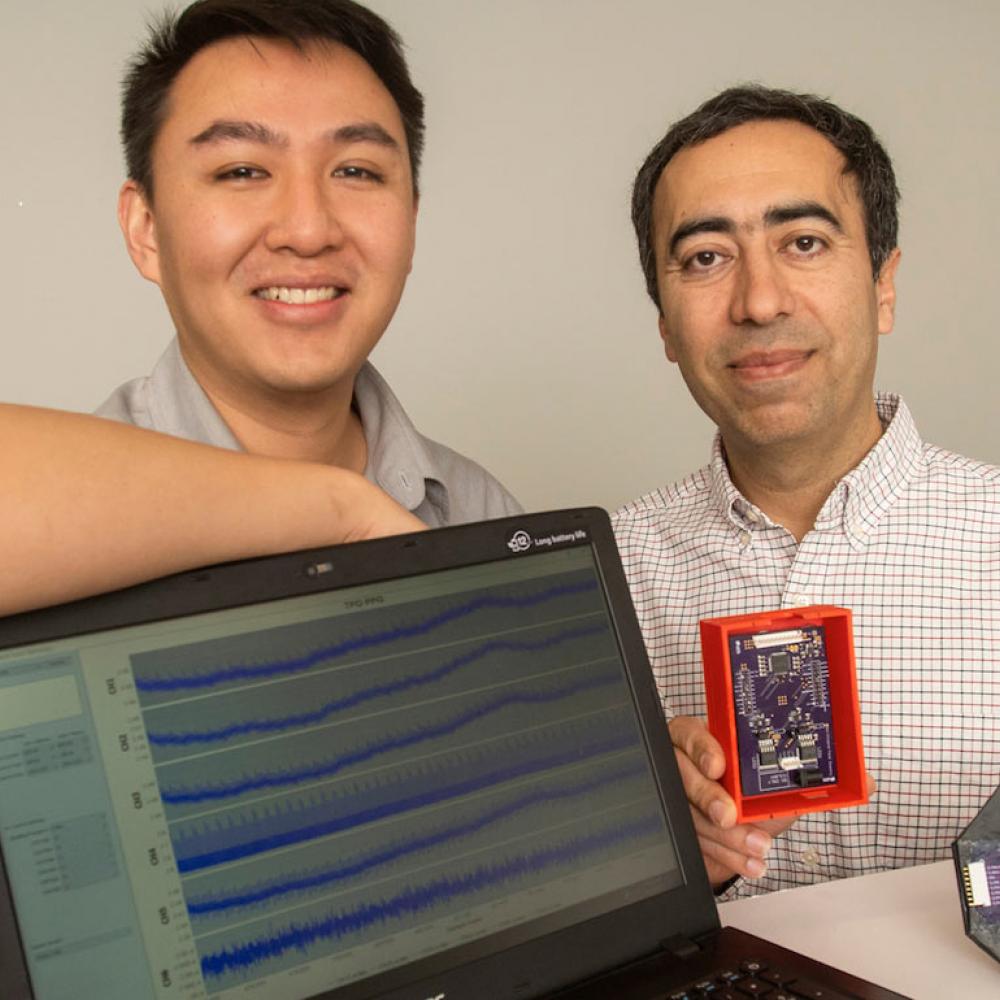 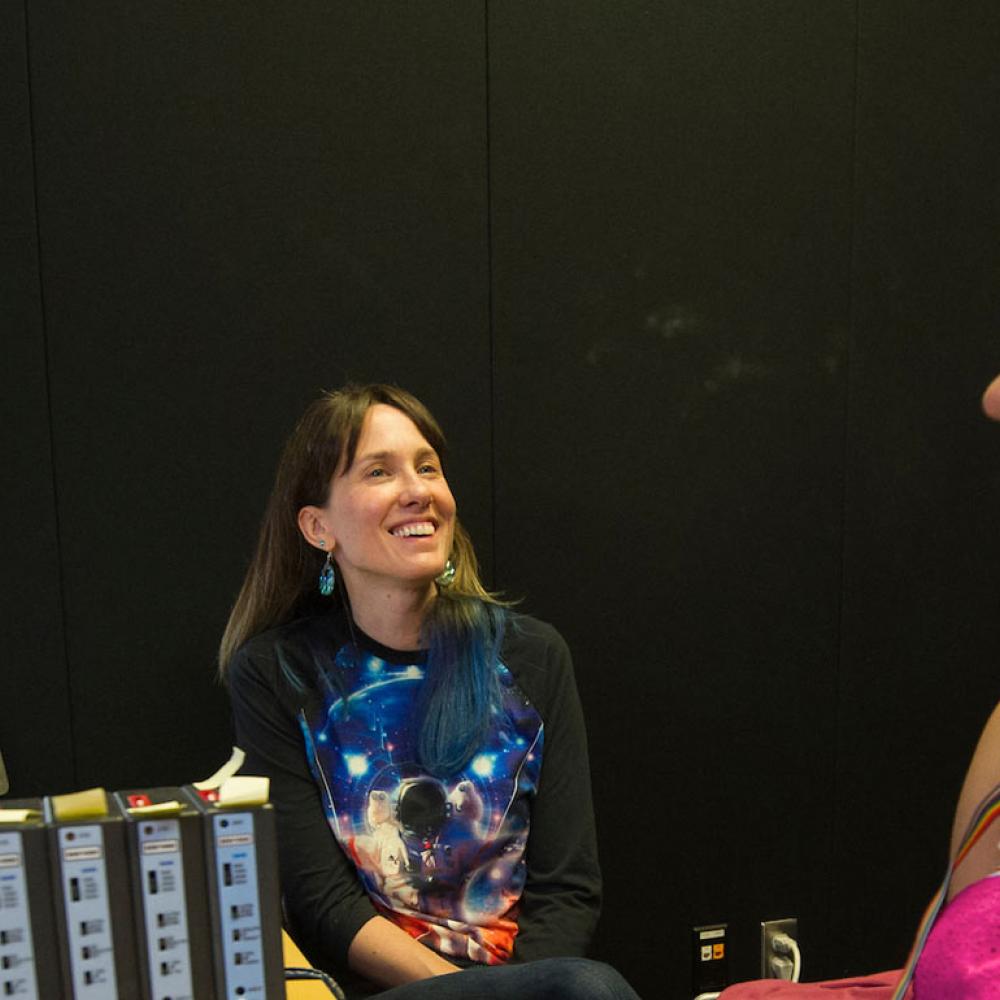