This blog post is contributed by Pranav S. Pandit, a postdoctoral scholar at the EpiCenter for Disease Dynamics, part of the One Health Institute at the UC Davis School of Veterinary Medicine.

Wildlife veterinarians at the Hummingbird Health and Conservation Program in the UC Davis School of Veterinary Medicine recently published a study describing a new system to track hummingbirds visiting feeders in urban gardens.

Led by Dr. Ruta Rajiv Bandivadekar under the guidance of Professor Lisa A. Tell, the team implanted 230 hummingbirds with tiny RFID tags — think the size of a ladybug — and recorded visits to feeders at three California sites by smartly attaching RFID readers to these feeders.

I felt lucky to work with the team on this two-year study. I was responsible for statistical analysis of the feeder visit data and trend interpretation. This study is relevant to my work with the UC Davis EpiCenter for Disease Dynamics, which investigates the infection dynamics of animal populations. As an epidemiologist, I was hugely interested in understanding how the behavior of hummingbirds interacting at these urban feeders could change transmission of some of the diseases most commonly observed in them, such as avian pox.

Parsing out such a large amount of data generated by roughly 65,500 feeder visits was a challenge, but we were able to develop a method to quantify the duration of each visit. We also were able to detect if multiple hummingbirds were accessing the feeder at the same time. That helped us to identify the birds which accessed the feeders at the same time and those that avoided one another. This is represented in our study as a “contact network” between birds. This is the first time that anyone has been able to quantitatively measure interactions between multiple birds at feeders at the same time.

Understanding these interactions and feeder use are crucial in studying the disease ecology of hummingbirds, as feeders can act as a source of infection for various bacterial infections commonly seen in hummingbirds.

We also were able to record some interesting behaviors. We observed hummingbirds visiting the feeders during nighttime, supporting previous studies that they use torpor, a deep sleep or state of physical inactivity only when resources are limited. Changes in seasons and local weather conditions also affect the behavior of hummingbirds. In addition, we noticed that at study sites with more than one feeder, each bird had a feeder that it visited more often compared to other feeders. At this time, the basis for feeder selectivity by individual birds is unknown; it’s an area of interest to study in the future.

Looking forward, implementation of our new feeder system on a larger scale in a region could help us understand the local movements of hummingbird populations and track migratory behavior in detail. The system will be able to give us a closer look at our questions related to ecology of these tiny wonders from the avian world.

Pranav S. Pandit, BVSc & AH, MPVM, Ph.D. is a postdoctoral scholar at the EpiCenter for Disease Dynamics, part of the One Health Institute at 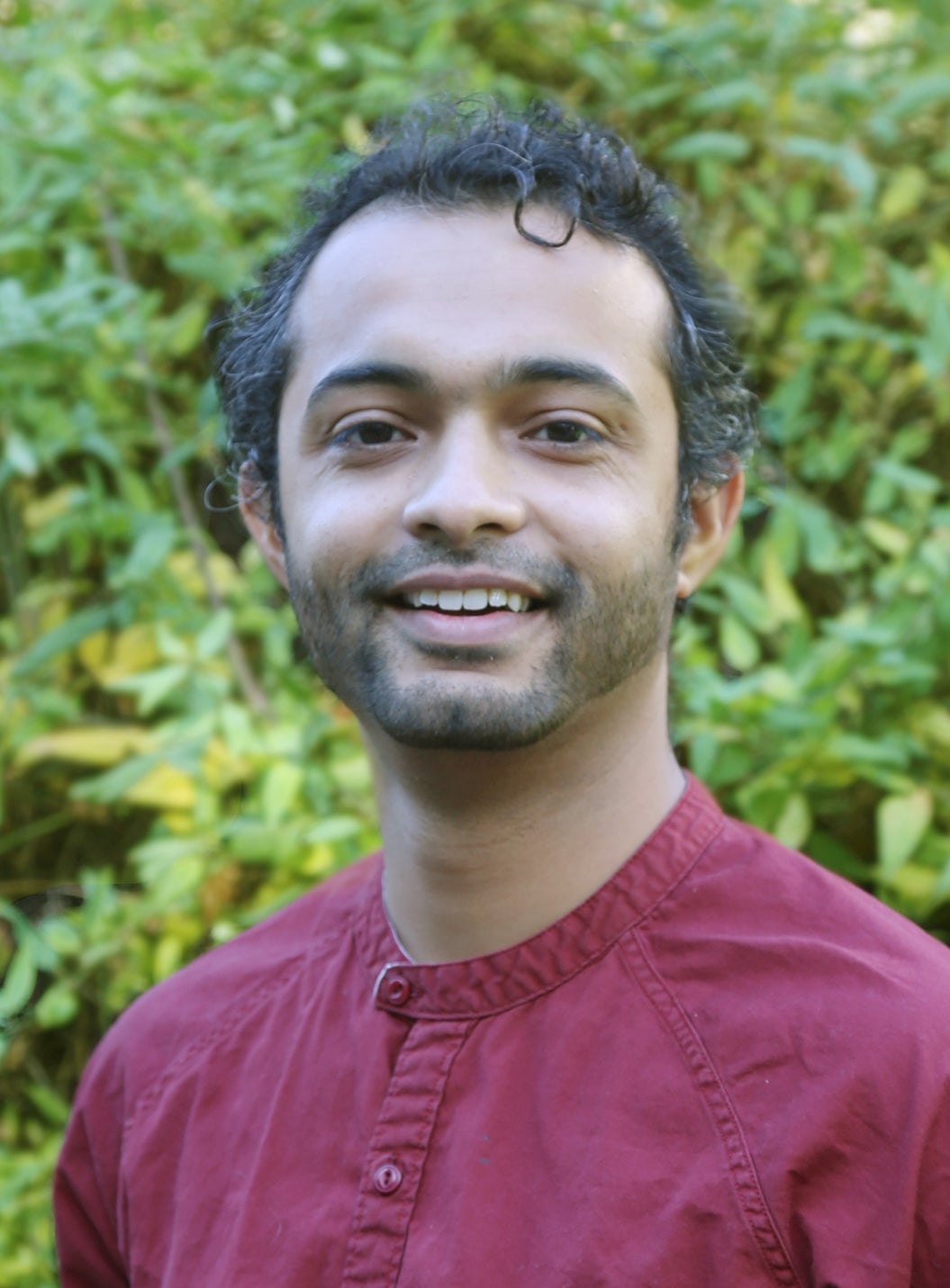 the UC Davis School of Veterinary Medicine. A veterinary epidemiologist specializing in mathematical modeling, Pranav is interested in understanding transmission diseases in animal populations and factors affecting spillover to humans. After completing his MPVM from UC Davis, Pranav completed his Ph.D. from École nationale vétérinaire de Nantes, in France. Follow Pranav and the EpiCenter for Disease Dynamics on Twitter: @PanditPranav and @EpiCenterUCD