Antimicrobial resistance (AMR), as defined by the World Health Organization, “occurs when microorganisms such as bacteria, viruses, fungi and parasites change in ways that render the medications used to cure the infections they cause ineffective.” AMR is broader than Antibiotic Resistance, which is limited specifically to bacteria that mutate in response to antibiotics, rendering the antibiotics ineffective. The increasing use of antibiotics and other antimicrobials, and the subsequent rise of AMR is a significant global health concern, with an estimated half a million deaths annually and a projected mortality of 10 million people per year by 2050 if not brought under control.

These impacts often hit low- and middle- income countries the hardest, as AMR can spread easily in humans and agricultural settings due to large variations in healthcare infection-control practices, high rates of infectious diseases, high population densities and suboptimal agricultural regulations in place for biosecurity and the use of veterinary antimicrobials. However, as you’ll see below, AMR can also impact wildlife and food safety in high-income regions, including common food items such as milk.

A One Health Approach to AMR Research

Understanding AMR using a One Health framework requires transdisciplinary work to identify the drivers of antimicrobial resistance and to characterize AMR across One Health domains such as high-risk transmission routes between humans, animals and the environment. 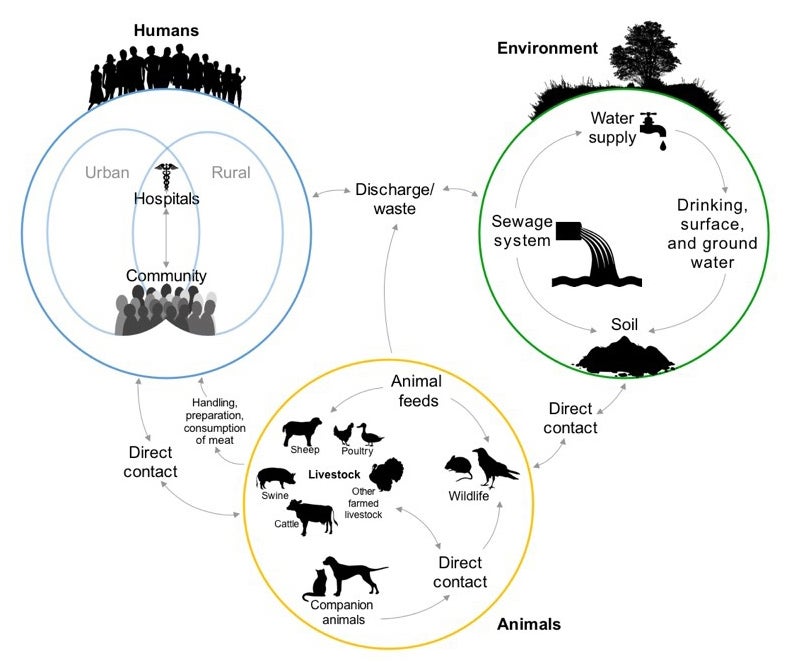 The One Health Institute is at the forefront of research in AMR around the world and here we highlight of few of the projects and people working to advance both our understanding of AMR and our ability to slow the spread of AMR in people, domestic animals, wildlife and our shared environments.

1. Epicenter for Disease Dynamics: AMR in Wildlife and the Natural Environment - California

Dr. Peter Sebastian is a veterinarian and PhD candidate focused on wildlife epidemiology. Dr. Sebastian is currently investigating risk factors of AMR in multiple wildlife species, including California condors with a special emphasis on the importance of freshwater and coastal ecosystems in AMR transmission. Dr. Sebastian’s research has shown links to E.coli AMR in condors, possibly as a result of feeding on livestock carcasses (a reflection of AMR in livestock), thereby causing environmental contamination that is then transferred to the condors. 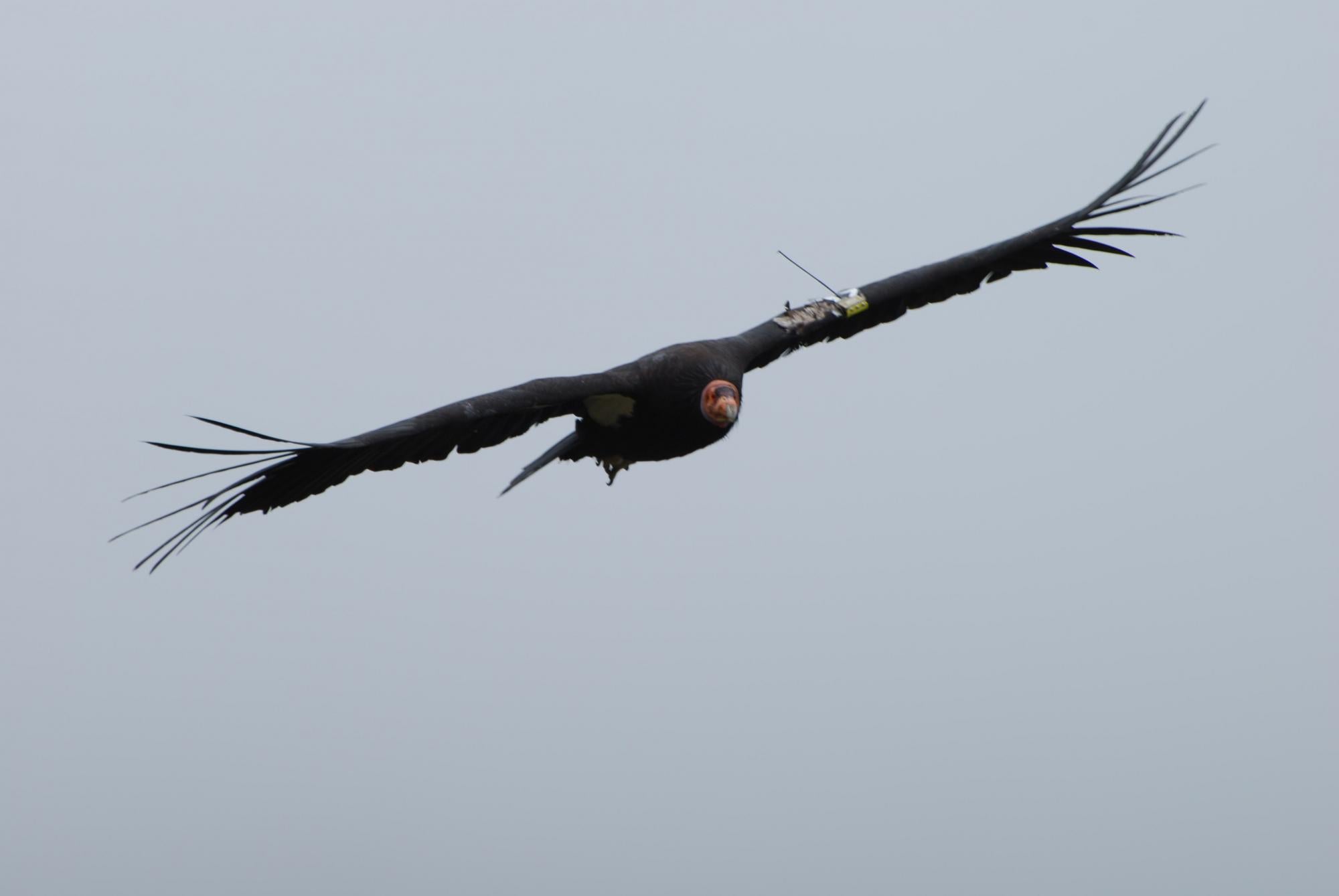 2. Working at the Intersection of Public Health & Veterinary Medicine - Tanzania

Cara Newberry working on her veterinary degree at UC Davis’ School of Veterinary Medicine. As a STAR award grantee, Cara worked with Drs. Woutrina Smith and Jennifer Lane at the One Health Institute, joining their work in Tanzania with the HALI Project (Health for Animals and Livelihoods Improvement). While in Tanzania, Cara studied AMR in poultry, finding high resistance to two commonly used antibiotics on poultry farms. Her research also included interviewing local veterinarians to gain a greater understanding of antibiotic use and knowledge of AMR in the region. Cara also participated in the One Health Institute’s summer program in Tanzania, Rx One Health - a hands-on, multidisciplinary course to gain experience in research design and fieldwork in through a One Health framework (Apply for Rx One Health 2021). 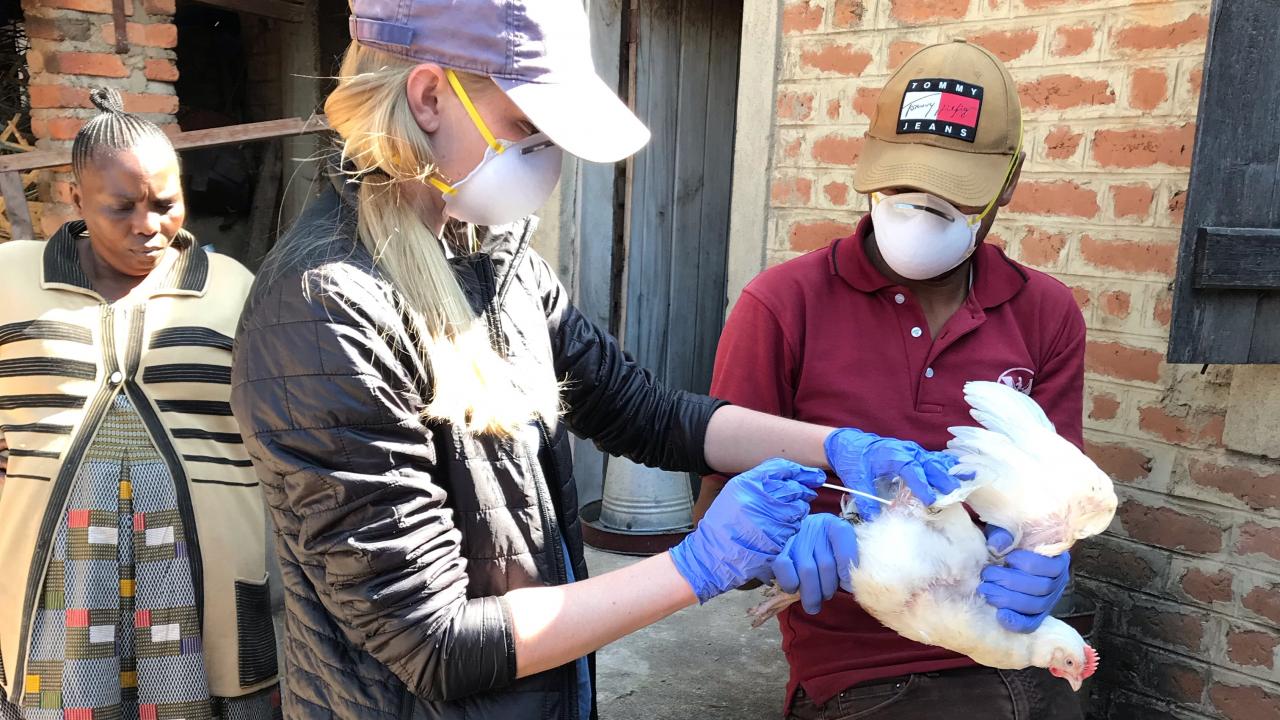 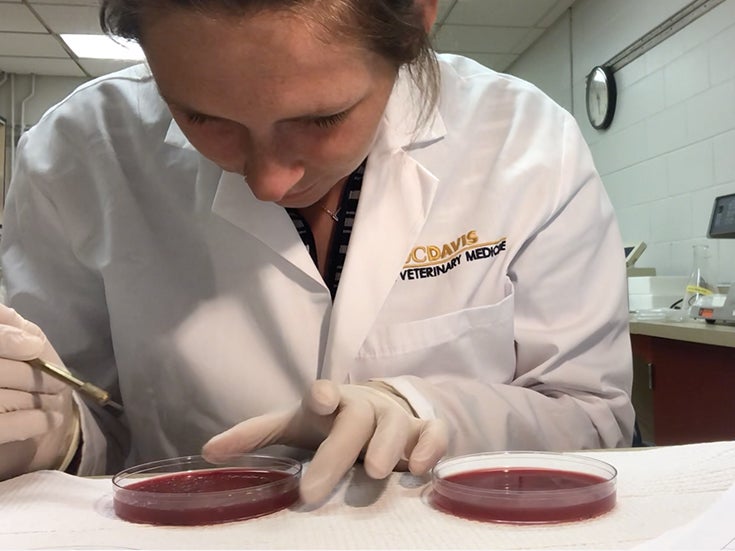 4. PREDICT: AMR at the Intersection of Urban & Rural Settlements - Nepal

Dr. Cristin Young, MPH, and recent One Health Institute PhD graduate in Infectious Disease Epidemiology, worked on the USAID-funded PREDICT pilot study of AMR in a low-income urban settlement with livestock production in Kathmandu, Nepal. This community exists at the intersection of urban and rural settings where people, livestock and wildlife share habitat, sanitation infrastructure is limited, and both regional and international travel is common. Findings showed widespread AMR genes among humans, domestic animals, water sources, and wild small mammals, strengthening the need for public health improvements to sanitation and hygiene in an effort to slow the spread of AMR. Dr. Young continues her research as a field researcher with the Epicenter for Disease Dynamics. 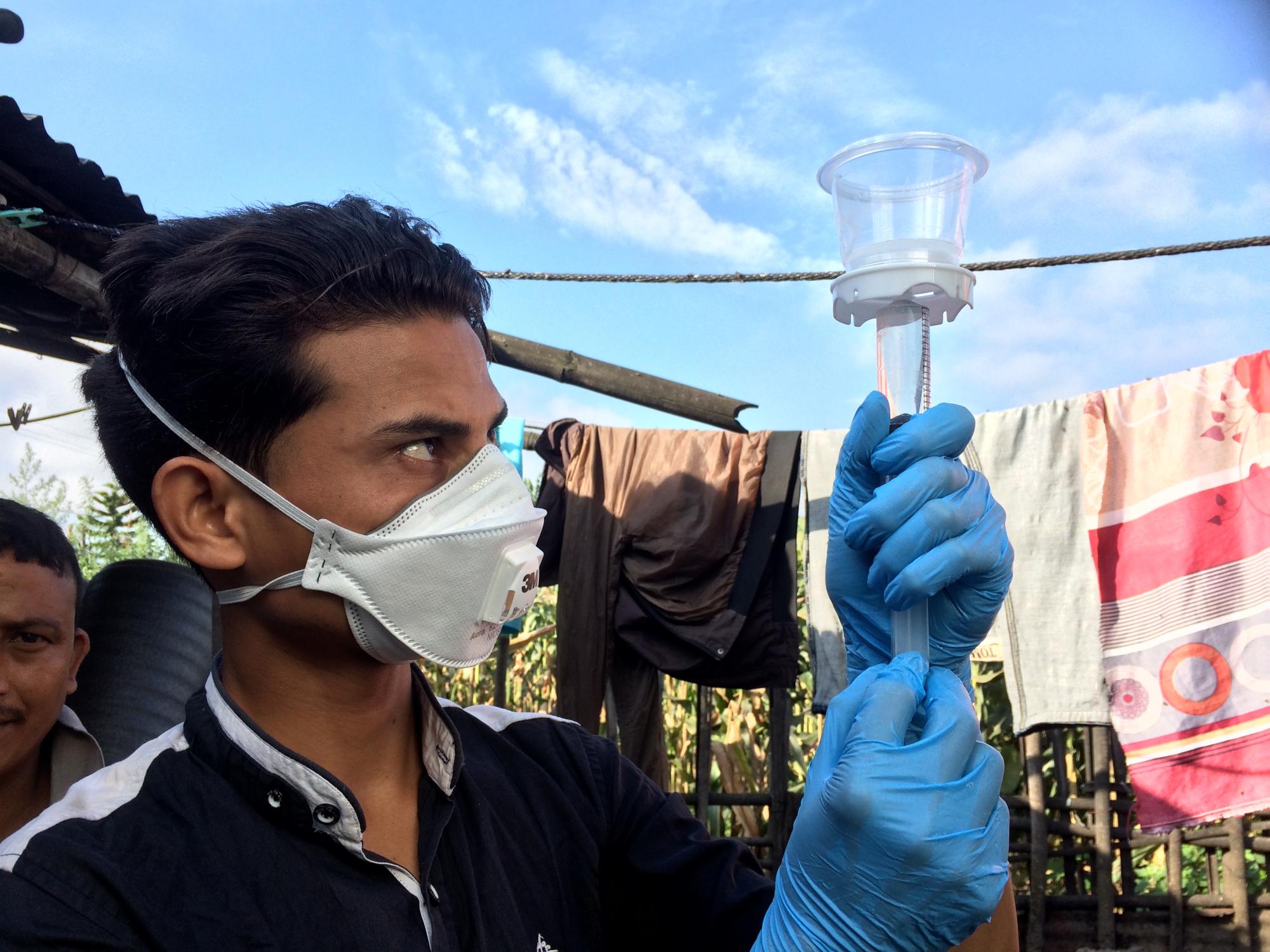