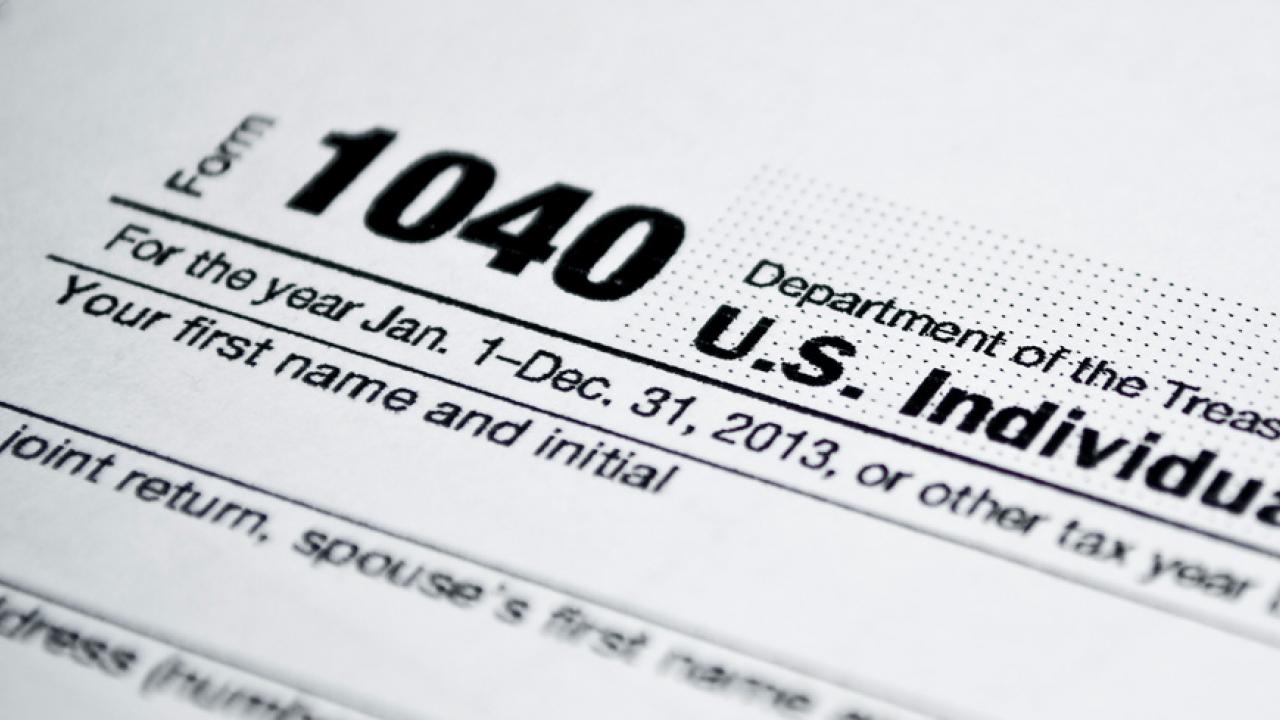 The following University of California, Davis, faculty are available to comment to the media as tax deadlines approach in April. Check this list on the UC Davis news website for updates as they occur.

Robert Yetman, professor of management at the UC Davis Graduate School of Management, is an expert on corporate tax, financial accounting, income tax, U.S. and international financial accounting, and nonprofit accounting and tax issues. His research concentrates on the effect of taxes on business decisions and the response of nonprofit organizations to economic incentives. Yetman recently examined why some tax-exempt charities choose to be taxed on their unrelated business income, and how such behavior is not always driven by the desire to maximize profits. Contact: Robert Yetman, 530-752-3571, rjyetman@ucdavis.edu.

Darien Shanske is a professor at the UC Davis School of Law. He is an expert in tax policy, and in particular, state and local tax policy. He has written numerous articles in the field, including pieces on the state corporate income tax and the property tax. Shanske is also a co-author of a commentary on the California Constitution and was responsible for the sections relating to taxation and public finance, including those sections added by Proposition 13 and related initiatives. Shanske has expertise in connection with the law governing interstate taxation, and can speak to recent and upcoming U.S. Supreme Court cases regarding interstate taxation. In California, Shanske is also knowledgeable about Sen. Robert Hertzberg’s recent tax proposal (SB 8). Contact: Darien Shanske, 530-752-5860, dshanske@ucdavis.edu (e-mail preferred).

Dennis J. Ventry Jr. is a professor at the UC Davis School of Law and vice chair of the Internal Revenue Service Advisory Council, which provides an organized public forum for IRS officials and representatives of the public to discuss key tax administration issues. He is an expert in tax policy, tax expenditure analysis, tax administration and compliance, legal and professional ethics, federal and state whistleblower programs, and U.S. economic and legal history. He is regularly cited in both the tax press and popular media for his expertise on the effects of taxation on the U.S. economy and society. Professor Ventry was interviewed recently on NPR's "Here and Now." His articles include: “Misinformed and Misled About the Benefits of the Mortgage Interest Deduction,” in Cityscape (2014); “The Fake Third Rail of Tax Reform,” in Tax Notes (2012); and “Americans Don’t Hate Taxes, They Hate Paying Taxes,” in the University of British Columbia Law Review (2011).  Contact: Dennis J. Ventry, 530-752-4566, djventry@ucdavis.edu.

Ann Huff Stevens is a professor of economics and the director of the Center for Poverty Research at UC Davis and a research associate at the National Bureau of Economic Research. Her recent research includes work on the dynamics of the earned income tax credit. Stevens is a labor economist with areas of specialization that include transitions into and out of poverty, the relationship between job loss and health, the relationship between aggregate unemployment rates and mortality, and financial returns from technical and vocational education. Contact: Ann Huff Stevens, annstevens@ucdavis.edu.

The tax system and low-income population

Marianne P. Bitler is a professor of economics at UC Davis and a research associate of the National Bureau of Economic Research. She is an expert in the study of tax credits and the low-income population as well as the safety net in general. Her work on the effects of the tax and transfer system on the income and poverty status of families with children and how this has changed across time has been widely cited. Her work includes “The State of the Social Safety Net in the Post-Welfare Reform Era,” in Brookings Papers on Economic Activity; “The More Things Change, the More They Stay the Same? The Safety Net and Poverty in the Great Recession,” in the Journal of Labor Economics  (2015); and other articles. Contact: Marianne Bitler, bitler@ucdavis.edu.