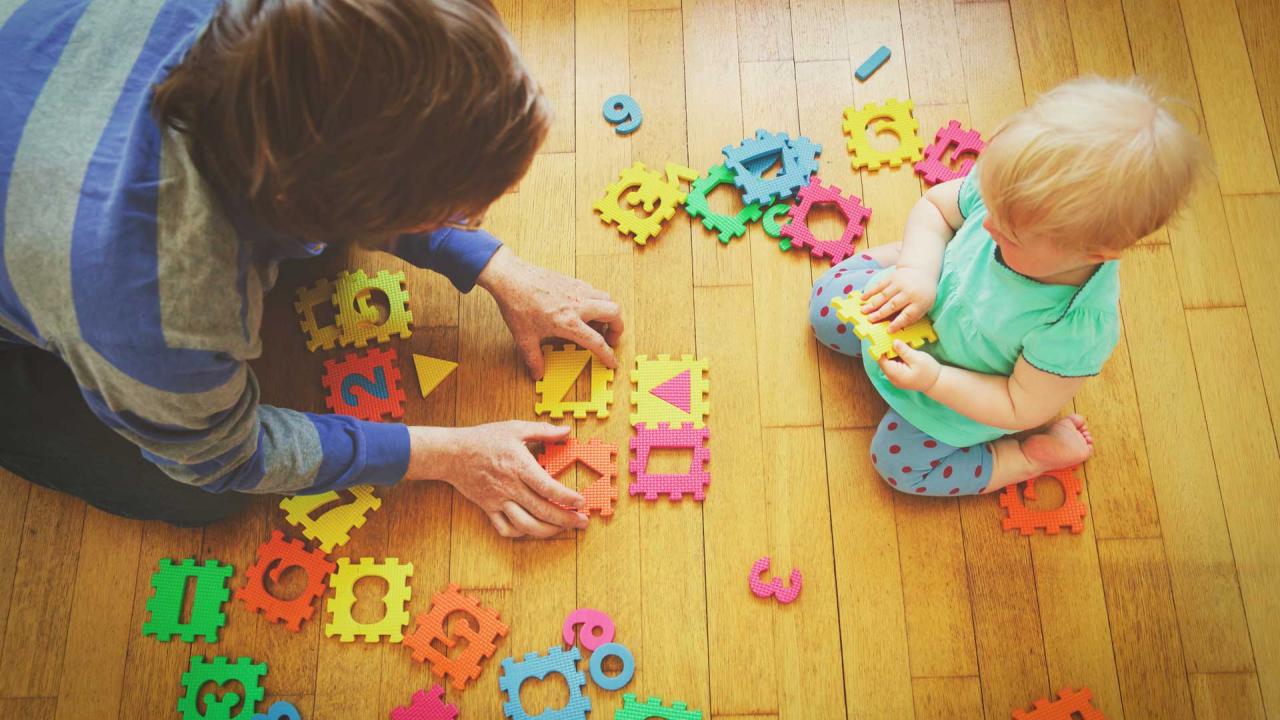 A parental training program for families referred to Child Protective Services improved toddlers’ unconscious reactions to mildly stressful situations, as well as improving parents’ behavior, according to a new study by researchers at the University of California, Davis and the University of Washington. The work is published August 28 in Developmental Science.

“In everything we do, the brain and body are coordinated through the autonomic nervous system,” said Paul Hastings, professor in the UC Davis Department of Psychology and Center for Mind and Brain. “We know that these neurobiological systems are shaped by our experiences in the world, including parenting.”

People who have experienced maltreatment as children are at risk of developing depression and other mental health problems later in life. This may be tied to the effects of poor parenting on physiology, including the parasympathetic system. But under normal circumstances, it’s difficult to study whether parenting style can cause changes in a child’s physiology – you couldn’t ethically or practically do an experiment in which children are assigned to be in families with better or worse parents and see what happens, Hastings said.

Promoting First Relationships is a training program designed to improve sensitivity towards infants and toddlers in troubled families. Professor Monica Oxford of the University of Washington led a study of the program’s effectiveness with 247 families who had been referred to Child Protective Services for maltreatment. Families either took the Promoting First Relationships training, which involves in-home visits and parent training sessions, or the standard service of receiving referrals and resources. That study showed that the training did improve parents’ understanding and sensitive engagement with their toddlers and lowered the number of foster care placements.

Hastings’ team used a sample of 29 families from the Promoting First Relationships training and 30 families from the comparison group to see if the treatment program that changed parenting behavior also had an effect on children’s parasympathetic regulation, measured based on changes in heart rate in response to mildly challenging or stressful tasks such as completing a simple puzzle or petting a plastic spider that jumps when triggered. Typically, children react to such situations with a mild decrease in parasympathetic regulation, becoming more alert and ready to take in information. The team assessed the children at the end of the Promoting First Relationships trial, and again three and six months later.

Children of parents in the comparison group had a bigger drop in parasympathetic activity, which would open the door for their sympathetic system to drive fight-or-flight responses like becoming distressed and withdrawing. This response matches what earlier studies had found in adolescents and adults who had experienced maltreatment during their childhoods.

Showing that an intervention that improves parenting behavior also improves young children’s physiological regulation is important, Hastings said, because that capacity for regulation is an internal strength that children can take forward into their future experiences, which should help them to be resilient and to thrive.

This study worked with a particularly at-risk population, but helping parents who are within the normal range of behavior to become more sensitive and responsive could be beneficial for all children, Hastings said.

“Parents are heavy consumers of self-help books and websites, but we don’t know how beneficial these things are for children’s overall development,” he said. “We know that parenting affects neurobiology and predicts later social and emotional adjustment, but we need evidence that programs like this make a difference in order to give parents the right advice.”

Other authors on the study in addition to Hastings and Oxford are Sarah Kahle at the UC Davis Department of Psychiatry and Behavioral Sciences, and Charles Fleming, Mary Jane Lohr and Lynn Fainsilber Katz at the University of Washington. The work was supported by the University of Washington Research Royalty Program, the Eunice Kennedy Shriver National Institute of Child Health and Human Development and the Center for Poverty Research at UC Davis.