By now, many of you know the story: She took a typing test at Solano Community College and afterward spoke with a fellow test-taker in the parking lot who commented on her fast typing and suggested she apply for a job at UC Davis. Soon she was making $8 an hour as an administrative assistant I. That was 36 years ago.

Mrak Hall will say goodbye to three top administrators at the end of the academic year. Dateline has stories on each of them:

She was Emily English at the time, living in Suisun City after dropping out of Pepperdine University. “I can’t really say that I had any career plans initially,” she recalled. “When I found myself an unemployed single parent, I just needed to find a job. I would have never dreamed when I walked on campus in February 1984 that I would go from doing data entry of supply orders to leading Student Affairs as its vice chancellor,” she said.

After six years in Stores/Receiving and two years in Purchasing, she landed in Student Housing, part of the Division of Student Affairs, as assistant to the director for personnel.

And she did, at satellite campuses of the University of San Francisco and Golden Gate University in Sacramento. While working full time in Student Housing, she attended college at night and on weekends for four years, earning a Bachelor of Science degree in organizational behavior from USF in two years (she already had completed two years of undergraduate studies at Pepperdine) and an MBA from Golden Gate.

She moved up the ranks in Student Housing to associate director/administration (1996-2007), and served as the interim executive director in 2007 before being appointed to post outright in 2008. Her accomplishments include the successful transition of dining services to self-operation following 40 years of contracting out food service. She also provided critical leadership for an increase in on-campus housing inventory by more than 2,500 beds over a 10-year period.

In 2015, Galindo received the James A. Hurd Award from the Association of College and University Housing Officers-International. The award recognizes outstanding contributions by an association member of color and is named after the first African American to serve as the association’s president.

She added the title associate vice chancellor for Student Affairs in 2010, and her expanded portfolio included residence halls and student apartments; dining commons and other campus food operations, including retail; the First-Year Experience program, including orientation and Fall Welcome; and academic advising centers. 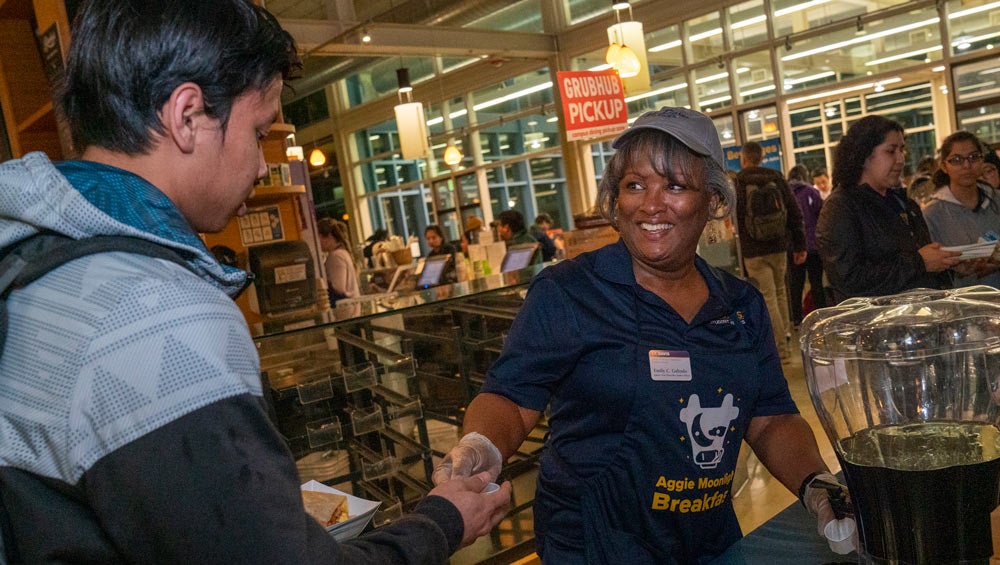 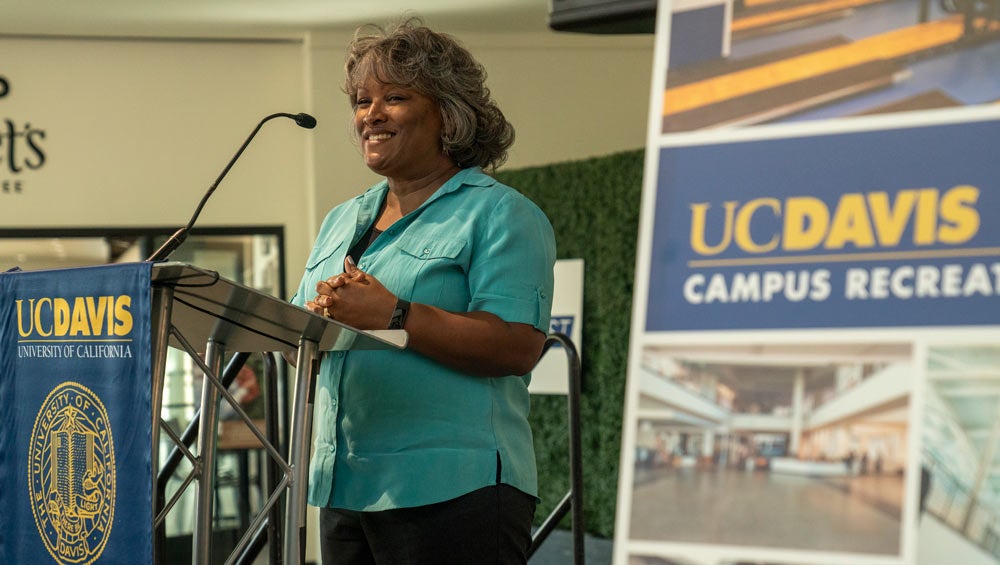 Galindo, interim vice chancellor since May 2018, explained the role of Student Affairs: “Our students are still young people in years. Depending on their individual backgrounds, they may not know exactly what they need to do at each step of the collegiate journey. The Davis campus is a big place and not easily navigated without support from a community and a dedicated staff prepared to provide guidance.”

On her own path at UC Davis, she met her future husband, Leonard Galindo, the campus receiving manager. (“It was an office romance that actually lasted,” she said.) They’ve been married for 31 years.

“Leonard, who is already retired, is looking forward to this new chapter for us,” Emily said. “We have a blended family with my son and his wife and their two children, and Leonard’s three children, nine grandchildren and one great granddaughter.”

What will she miss the most? “I will miss all of the wonderful colleagues I have worked with, many of whom I consider to be very dear friends.”

A room with memories

Her favorite spot on campus? “This is a great question. I guess I will have to say the first-floor conference room in the Student Housing and Dining Services admin building. Over the 26 years I was in the department, I had several different offices, but that conference room is where most meetings, potlucks, interviews, social gatherings, etc., happened. I remember lots of laughter and good times as we worked together to serve our students.”

And what about her typing, is she still fast? “Yes, sir,” she told Dateline UC Davis. “Probably not quite 110 words a minute any more, but I can hold my own!”