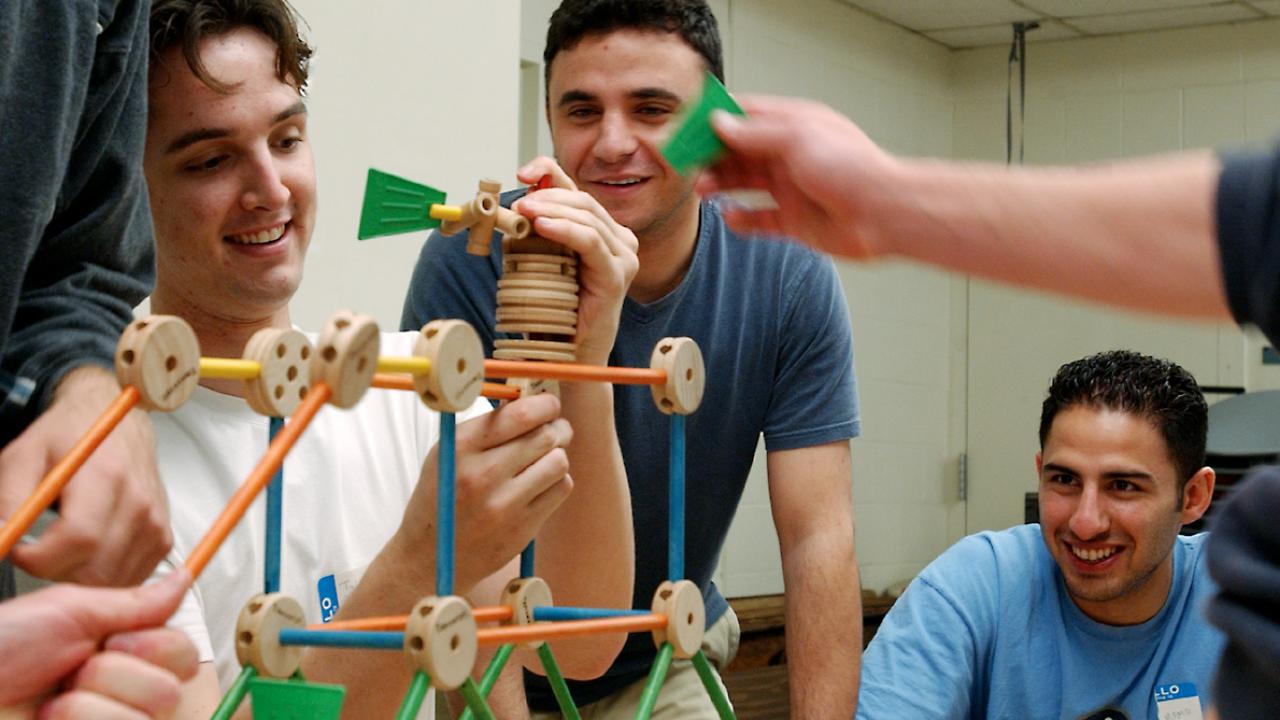 Most students are told that college is worth the investment but aren’t given enough information on how your career potential after college varies by degree and skills. I’d like to give you some facts to help you figure it out.

Read how you can improve your opportunities for better jobs.

The decisions made by freshmen about majors can have far-reaching effects on their financial well-being later in life, according to economic researcher Douglas A. Webber in his study, “Are college costs worth it? How ability, major and debt affect the returns to schooling.”

By looking at five economic studies and a news article that analyze trends around college majors, I’ve tried to uncover the facts that students are often unaware of when selecting their majors. And I’ve found that liberal arts majors should not look at those figures above and be depressed, because you have options to boost your career potential.

Most of my own confusion about choosing a major came from common misperceptions about majors that I believed without a second thought. As a freshman, I changed my major three times until I finally decided on a double major in two of my interests: comparative literature and economics.

I wasn’t alone in my confusion. At UC Davis, over 50 percent of students end up switching to a major in another college.

By debunking four common myths with these national studies, I hope my findings help you with your own path to a major that fits you.

1 . One introductory course is a sure-fire way to decide on a major

Introductory courses are a great way to glimpse into a major; however, the experiences students have with their professors in these courses are often what make or break their decision to continue the major.

According to a paper released by sociology researchers in a Harvard publication, How College Works, students will select or reject majors based on the quality of the first college instructor they have in the discipline.

“Undergraduates are significantly more likely to major in a field if they have an inspiring or caring faculty member in their introduction to the field,” authors Christopher G. Takacs and Daniel F. Chambliss write. “And they are equally likely to write off a field based on a single negative experience with a professor.”

With that in mind, one introductory course might not be enough to decide if a major is right for you. Instead, take a few courses with different professors to separate the coursework from the instructor.

Technical skills have an important place in the job market but so do the social and emotional skills — so-called “soft skills.” According to economic researcher David J. Deming’s paper, “The Growing Importance of Social Skills in the Labor Market,” demand for workers with social skills has been growing.

Between 1980 and 2012, jobs requiring high levels of social interaction grew by almost 12 percent, while math-intensive jobs shrank by 3.3 percent, according to Deming.

Social skills translate into better team production. Each team member is able to perfect their own strengths, leading to increased productivity.

“Workers with high social skills can trade tasks at a lower cost, enabling them to work with others more efficiently,” Deming says.

While majors that offer technical skills might be necessary for specific career paths, gathering a wide variety of social skills can be effective for a broad range of careers.

In 2013, research company Burning Glass Technologies dug into the ways that these majors can increase employment opportunities and released their study “How Liberal Arts Graduates Can Improve Their Labor Market Prospects.” The advice is to add one of eight technical skills:

According to the report, by coupling a field-specific skill set with the soft skills that form the foundation of a liberal education, liberal arts graduates can nearly double the number of entry-level jobs available to them and increase their salaries by an average of 15 percent.

The study says that by coupling writing and analysis skills — skills emphasized in the liberal arts — with a technical specialization, liberal arts majors become some of the most dynamic and well-rounded candidates in the job market.

Read our stories “4 Rising Careers in Tech and How to Get Ready for Them” and “6 UC Davis Extension Programs That Boost Careers” for ideas about how to learn additional job skills while still in college.

4. STEM is the the only place with high salaries

Majoring in STEM is now more than ever perceived as the one-way ticket to high earnings and big payouts. Incoming undergraduates often choose to pursue STEM based on public perceptions, according to a 2017 New York Times article, “6 Myths About Choosing a Major.”

While projected career earnings for college graduates in engineering and computer science are higher than for social and liberal sciences, Webber’s paper on “The Lifetime Earnings Premia of Different Majors” helps shed light on the gaps between median pay earnings for high- and low-paying majors.

The median lifetime earning of a business major is around $2.86 million. But, when compared to English or liberal arts majors, the earnings aren’t so drastically different. English graduates in the 60th percentile typically earn $2.76 million, and liberal arts graduates earn $2.56 million.

You’ll also find in this New York Times career myths article that choice of major doesn’t always matter more than your choice of college, due to networking opportunities at better colleges, and that it’s not important to choose a major early. Read our blog story about why starting as an undeclared major could be a great choice.

Maria Akhter ’18, an economics and comparative literature double major, is an intern for UC Davis Strategic Communications. She enjoys using writing to connect with her campus community.