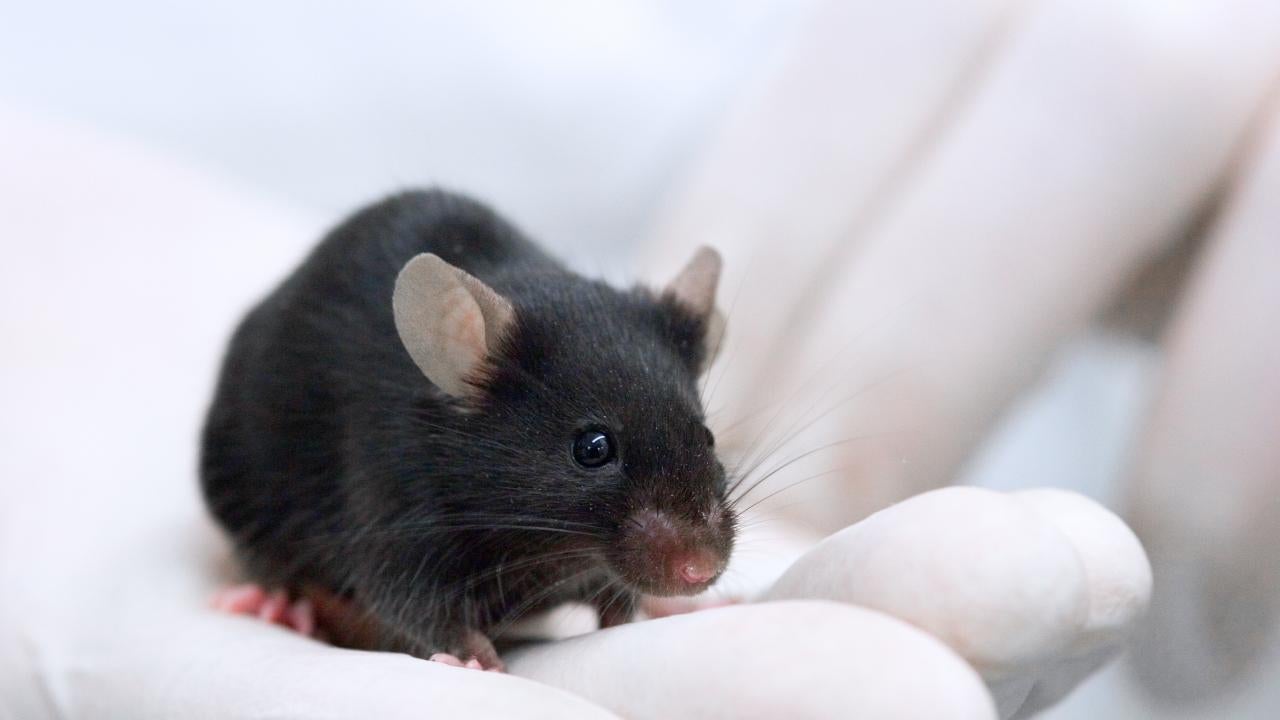 Hundreds of new genes linked to blindness and other vision disorders have been identified in a screen of mouse strains. Many of these genes are likely important in human eye vision and the results could help identify new causes of hereditary blindness in patients. The work is published Dec. 21 in Nature Communications Biology.

“This is extremely valuable for people with hereditary eye disease,” said Ala Moshiri, associate professor of ophthalmology and vision science in the University of California, Davis, School of Medicine and Eye Center. “The whole ophthalmic community is going to start using these data.”

The results are the latest to come from the International Mouse Phenotyping Consortium, of which UC Davis’ Mouse Biology Program is a founding member. The goal of the consortium is to identify a function for every gene in the mouse genome, by creating lines of “knockout” mice that lack a single specific gene and screening them for their effects. Consortium researchers have previously identified a set of genes essential to life, genes linked to deafness and even those linked to hereditary bad breath.

To date, the consortium has generated more than 7,000 strains of gene-knockout mice, of which 4,364 have been characterized across 11 organ systems.

“The data being generated by the IMPC is accelerating the application of genomics in clinical medicine,” said Kent Lloyd, director of the UC Davis Mouse Biology Program and principal investigator of the Knockout Mouse Production and Phenotyping (KOMP2) project at UC Davis.

The team led by Bret Moore, resident at the UC Davis Veterinary Medical Teaching Hospital, Moshiri and colleagues combed the consortium database for genes linked to eye and vision defects. They identified 347 genes, of which 86 were either well-established as involved in eye disease or were associated with vision in some way. Three-quarters of the genes — 261 — were not previously known to cause eye disease in any species.

“In 2018, if someone has a form of hereditary blindness, we can identify the cause 50 to 75 percent of the time,” Moshiri said. “In the remaining cases, we know the mutation is there but we don’t know where to look. Now eye centers that do DNA sequencing can call back patients and screen them for these new genes.”

While the mouse and human genomes clearly differ, most human genes have an analogous counterpart in mice. The UC Davis team is collaborating with eye centers at Baylor College of Medicine in Houston and the University of Iowa to check the newly identified mouse genes against their human equivalents, Moshiri said.

The new genetic information could also enable new therapies for hereditary eye disease. In 2017, the FDA approved the first gene therapy for any disease — treating hereditary blindness caused by a defect in the retinal gene RPE65.

“We expect that more and more of these genetic diseases will be treatable,” Moshiri said.

The research in this paper was supported by grants from the National Institutes of Health, National Eye Institute and the Medical Research Council in the U.K. Additional support came from Research for Preventing Blindness, the International Retinal Research Foundation and the government of Canada.