Agriculture in California faces an uncertain future as drought, wildfires and other climate extremes become more commonplace in the West. But a fledgling industry focused on growing and distilling agave plants, which are used to produce tequila and mezcal in Mexico, could be California’s answer to fallowed fields and a lack of water.

Earlier this year a group of growers, distillers and retailers formed the California Agave Council to foster collaboration and offer a chance to share knowledge among members who previously had no formal network.

Now, the University of California, Davis, has established the Stuart & Lisa Woolf Fund for Agave Research to focus on outreach and research into the plants and their viability as a low-water crop in the state.

“The rainfall patterns and growing conditions in California are different from those where tequila is made,” said Ron Runnebaum, an assistant professor of viticulture and enology. “It is exciting to begin to harness the capabilities at UC Davis to determine which agave varieties can be grown commercially in California and what flavors can be captured by distillation to make unique California agave spirits.”

The fund was created with a $100,000 seed gift from Stuart and Lisa Woolf, who are Central Valley farmers and have a test plot of about 900 agave plants on 1.5 acres. They hope this gift will encourage others to also contribute.

The gift is focused primarily on optimizing production in California relative to Mexico, where labor costs are lower, and the farmers rely on rain rather than irrigation for water.  Stuart Woolf believes California producers could grow larger plants with higher sugar content.

“I really believe we could be very competitive with Mexico,” he said. 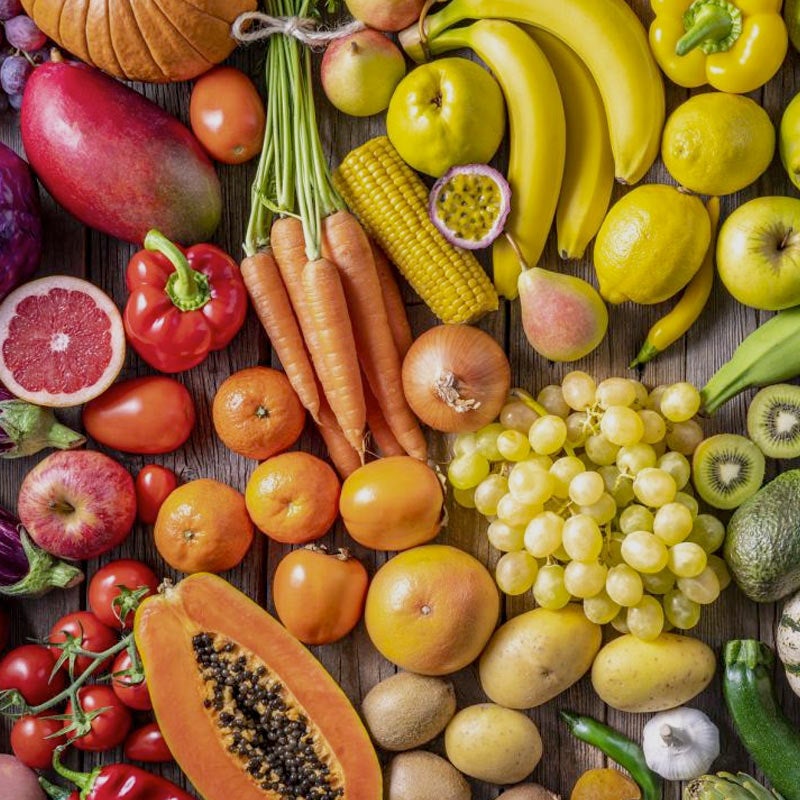 The research also offers a chance to better understand the impact of location on the growth of the plant, which can be a source of fiber and alternative sweetener as well as the distilled spirits it can produce.

“As a drought-tolerant plant, agave holds great potential in water-stressed California,” Woolf said. “It’s a crop that could get by with little to no water during periods of extreme drought.”

A crop with low water needs

Mezcal can be made from any agave variety in Mexico while tequila, Runnebaum said, comes solely from the blue agave plant grown within the geographically defined region of “Tequila.” In California, blue agave plants can weigh 110 pounds or more, and it takes about 11 pounds of agave to produce one bottle of tequila, according to a UC Davis article published last year.

Agave plants require minimal watering, can serve as firebreaks from wildfires and offer a chance for farmers to plant crops on land that would otherwise have to be fallowed, or abandoned because of a lack of water. It takes roughly six to eight years for the plants to mature.

“If we enter a severe drought, this is a crop I think we can avoid watering totally,” Woolf said. “For me, this plant is kind of coming around at the right time.”

Craig Reynolds, the California Agave Council founding director who has about 500 plants growing, says the industry is in “an embryo stage” and organizing can help the crop expand. He runs California Agave Ventures, which grows blue agave and sells starter plants to other growers.

“It’s really taking off,” he said.

About 40 growers and distillers gathered for a symposium in May to talk about the crop, from economics and logistics to site planning and processes. It ended with a tasting and sensory analysis of California products.

UC Davis hosted the event to bring people together and introduce them to what the university could offer in terms of research, training and outreach, Runnebaum said.

“I think there’s a lot of promise in this potentially being a drought-tolerant crop in California,” he added. “UC Davis can help organize and research.”

The Woolfs would like their gift to be used to answer early research questions about growing sites, plant attributes and possible funding agencies, as well as gathering harvest data and producing a database with that information, according to the gift agreement.

Some key questions to answer: Is frost risk in California too high in relation to Mexico, where the plants thrive? Can California produce a fast-growing, high-sugar, disease-resistant crop?

In addition to creating best agricultural practices for the crop and doing economic analysis, UC Davis could serve as a training ground, much as it does for brewing and winemaking.

“UC Davis also has the potential to train future leaders for this industry,” Stuart Woolf said.