Most Oil in the Sea Comes from Runoff on Land

October marks the one-year anniversary of the Orange County oil spill at Huntington Beach. As around 25,000 gallons of oil leaked into the ocean, images of seabirds, covered in black, sticky crude oil covered screens across the nation.

Wildlife responders from the UC Davis-led Oiled Wildlife Care Network (OWCN) are often in those shots, washing an unforgiving grebe or tiny snowy plover in a tub of sudsy water.

From Exxon Valdez to Deepwater Horizon, these are the kinds of images we’ve come to associate with oil in the ocean.

But a highway or parking lot full of cars could be an even more accurate—if less charismatic—symbol. Land-based runoff is the top source of oil to the sea and up to 20 times higher than it was 20 years ago, according to a new report of North American waters from the National Academies of Sciences, Engineering, and Medicine. The runoff flows from cities, highways and vehicles to rivers and the ocean. 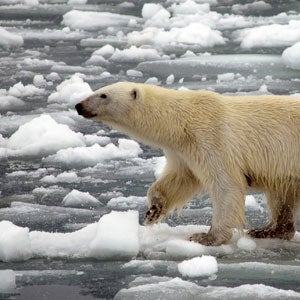 The report, “Oil in the Sea: IV,” said the second biggest source is natural seeps, which is when oil enters the ocean through fractures or faults in the seafloor. Oil spills are the third largest—and highly concentrated—source, followed by discharge from oil and gas operations, such as offshore production or commercial vessels.

OWCN Director Michael Ziccardi of the UC Davis School of Veterinary Medicine is part of the 17-member committee that authored the report. It’s the first “Oil in the Sea” report from the National Academies in nearly 20 years.

“Over the past 20 years, we’ve learned a lot about the effects of oil on animals and the marine environment, as well as improved our techniques to limit those impacts,” Ziccardi said. “This report also shows there’s so much more to learn. While clean energy sources may eventually reduce the amount of oil in the sea, the impacts of oil in the ocean will be with us for a long time, so it’s important we address important knowledge gaps.”

The report was released at the same time as the 14th Effects of Oil on Wildlife conference was happening in Long Beach, California, where more than 160 scientists and responders met to share knowledge about how to respond and address injury to wildlife species.

The report notes that, despite progress, there have been decades of inaction in improving how to measure sources of oil pollution.

For example, while the report found that land-based runoff is the main source of oil to the sea, data to precisely quantify that source is largely unavailable. The report cites estimates of at least 1.2 million tonnes per year of petroleum hydrocarbon in North America from land-based sources, but more data collection is required to fully tease out petroleum sources from other forms of oil.

“Since the last time the National Academies examined this issue in 2002, little progress has been made in terms of sustained investment in research that could help us understand how much oil is entering the ocean and precisely where it is coming from,” said Kirsi Tikka, independent non-executive director at Pacific Basin Shipping and Ardmore Shipping, and chair of the committee that wrote the report. “We need this data to ensure efforts to prevent harm to marine life and coastal communities are effective.” 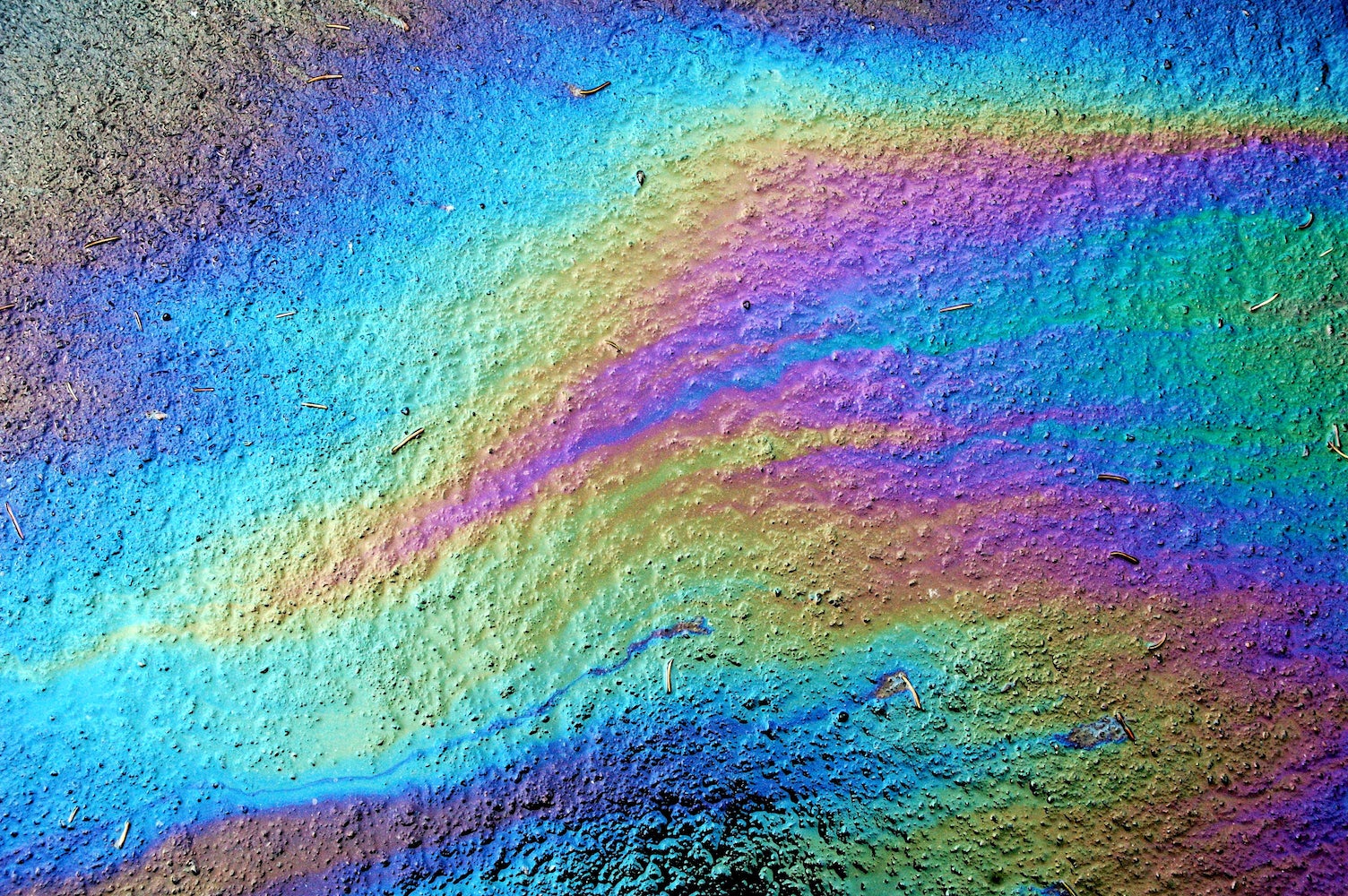 The report calls for sustained, long-term funding to better understand the sources of oil; how it behaves in the environment, animals and communities it touches; ways to limit and prevent it from entering the environment; and related strategies for adapting to sea level rise, a melting Arctic, and a transitioning energy market.

It also recommends that federal agencies review the integrity of coastal and offshore energy infrastructure to ensure it can withstand more frequent and more intense weather events due to climate change.

How can I help?

The report was sponsored by the American Petroleum Institute; U.S. Bureau of Ocean Energy Management; U.S. Bureau of Safety and Environmental Enforcement; Fisheries and Oceans Canada; Gulf of Mexico Research Initiative; and the National Academies of Sciences, Engineering, and Medicine Presidents’ Circle Fund. 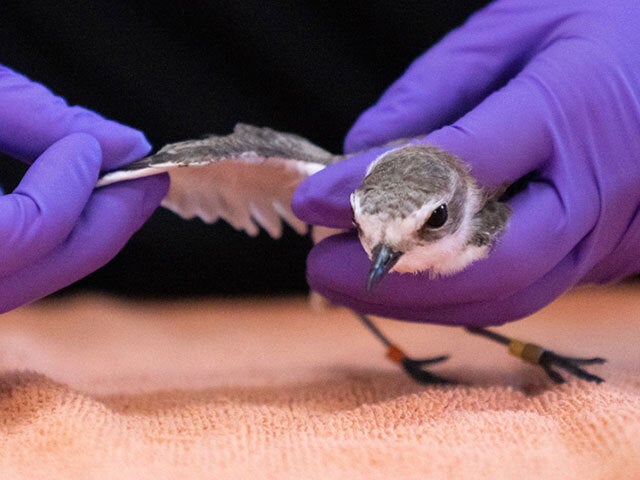 An Oil Spill, a Tiny Bird, and a Big Care Network