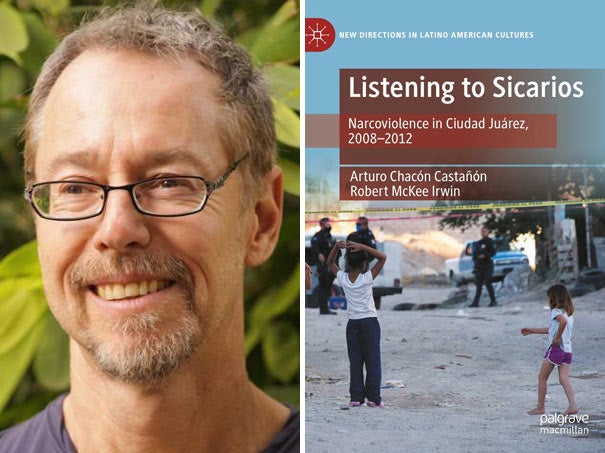 Irwin and Arturo Chacón Castañón present direct testimonial evidence on the experiences of paid assassins (“sicarios”) of Mexico’s drug cartels. Says the publisher: “Based on an extraordinary series of ethnographic interviews carried out in the wake of the record levels of narcoviolence experienced in Ciudad Juárez between 2008 and 2012, this study analyzes the ways in which these young men interpret their actions across four key thematic axes: border infrastructures, youth and responsibility, masculinity and sentiment, and ethics: good vs. evil.”

“Listening to Sicarios” is an illuminating work that incorporates the voices of young sicarios, a must-read to understand the banality of evil, the structural violences, and treacherous death and impunity that run through our cities.— José Manuel Valenzuela Arce, El Colegio de la Frontera Norte 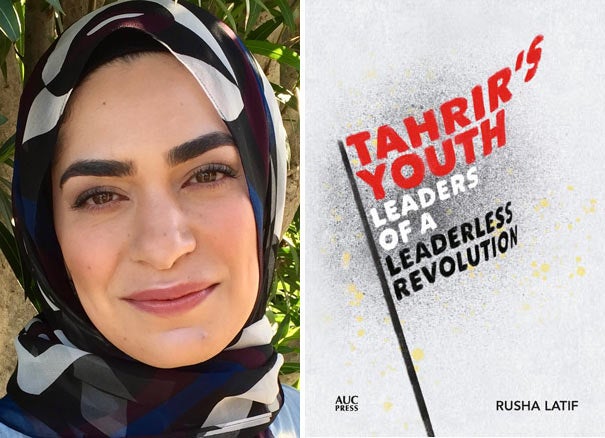 Latif, a first-generation Egyptian American, traveled to Cairo in 2011 to conduct ethnographic research on the uprising that brought about the spectacular collapse of the Mubarak regime. She follows the trajectory of the movement from the perspective of the Revolutionary Youth Coalition, a key front forged in Tahrir Square during the early days of the revolt. Drawing on firsthand testimonies and her own direct experience, she offers insight into the motives, hopes, strategies, successes, failures and disillusionments of the movement's leaders.

Using primary sources, including in-depth interviews with the youth leaders of the January 25 Revolution, Latif’s work offers indispensable insights into the mobilization strategies and trajectories of the youth groups that resisted three successive regimes between 2011 and 2013. Her book powerfully explains how youth activism has forever changed Egyptian politics. ― Amr Hamzawy, Stanford University, editor of Struggles for Political Change in the Arab World