Volkswagen Scandal Is a Game Changer for Financial Markets 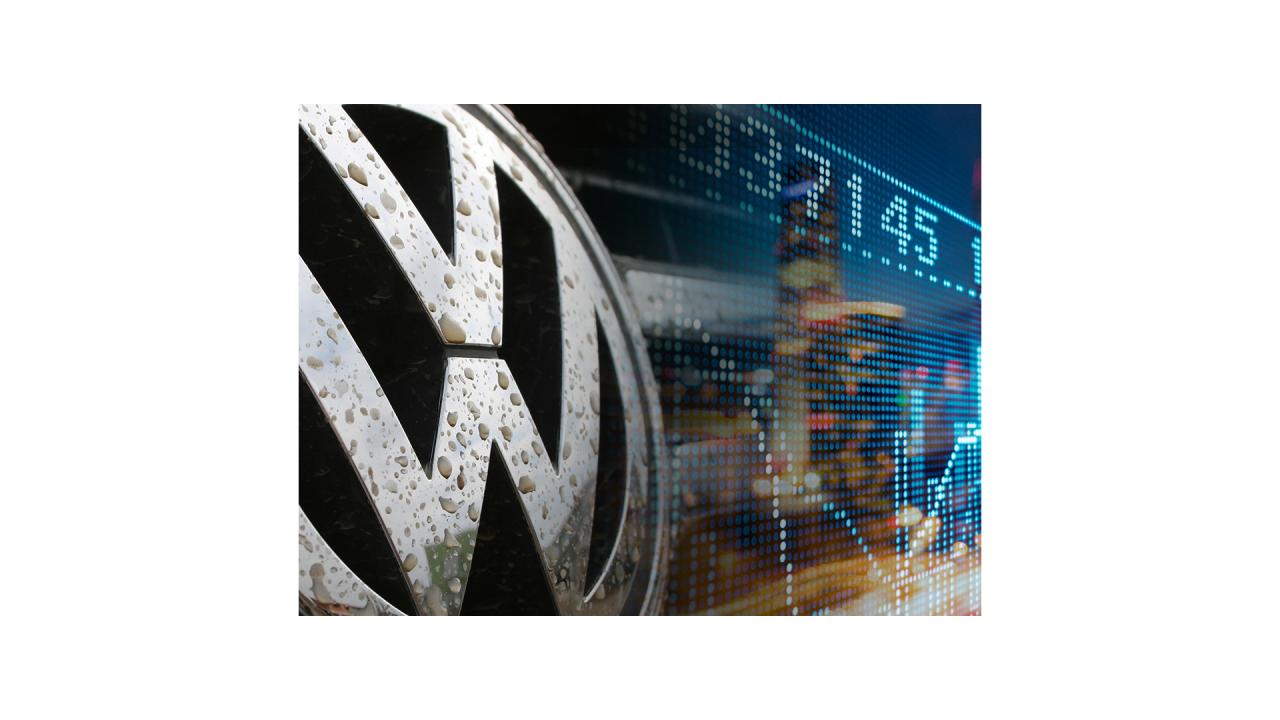 The Volkswagen diesel emission cheating scandal has become one of the most significant business stories in decades, so powerful and sustained that it fundamentally changed the way the financial markets operate, according to a new study by University of California, Davis, Graduate School of Management Professor Paul Griffin, and Professor David Lont of the University of Otago in New Zealand.

When news of the scandal broke a year ago, it initially destroyed about $56 billion of the company’s market value, forced its CEO to resign and led to multibillion dollar settlements, civil suits and criminal prosecutions. Since then, VW and the other global automakers have been exposed for massaging the fuel efficiency of their passenger cars.

Griffin and Lont researched why investors and financial markets did not anticipate VW’s emissions fraud earlier, as there was much credible information available to suggest its existence. Several highly reputable watchdog organizations had already publicly reported their suspicions of the automaker’s emissions cheating in 2013 and 2014, long before the U.S. Environmental Protection Agency served VW with a notice of violation of the Clean Air Act on Sept. 18, 2015.

“I was puzzled by this market behavior, because it appeared that analysts and others were not delving deeper into the questionable ‘goings-on’ at Volkswagen,” said Griffin.

Added Lont, “Despite prior evidence about its fraudulent diesel emissions software, VW’s share price plunged only after the EPA announcement. That regulatory action also heightened investor concerns about the entire auto industry and the efficiency of both the equity and credit default swap markets.”

Why investors didn’t see this coming

The authors believe that VW investors succumbed to the trap of what economists call an “informational cascade.” This is a situation where security market prices rationally reflect the common information of the large majority of investors and, yet also, rationally ignore the information of a few.

Eventually, the cascade is dislodged by a new public disclosure — in this case a notice of violation by the EPA and Volkswagen admitting the cheating — which unleashes a torrent of information that disrupts the financial markets. As prices adjust to the new equilibrium, investors are left questioning why they did not see this coming.

Focusing on the markets for 16 of the world’s largest automakers’ equities and credit default swaps — financial contracts insuring corporate debt against default — they conclude that markets became much more integrated after Sept. 18, 2015, behaving almost synchronously in their adjustment to new information. Any lead and lag relations between credit default swap spreads and stock prices that existed before the VW scandal virtually disappeared after the scandal broke.

The ability to make arbitrage profits based on the lead-lag relations also disappeared, leading Griffin and Lont to further conclude that the VW emission cheating scandal increased capital market efficiency.

“Both conclusions are good news for the small investor, who can now increasingly rely on the financial markets to reflect all public information in automakers’ prices, whether known by a few or considered by many,” Griffin said.

The study, “Game changer? The impact of the VW emission cheating scandal on the co-integration of large automakers’ securities” (August 2016), can be downloaded here.