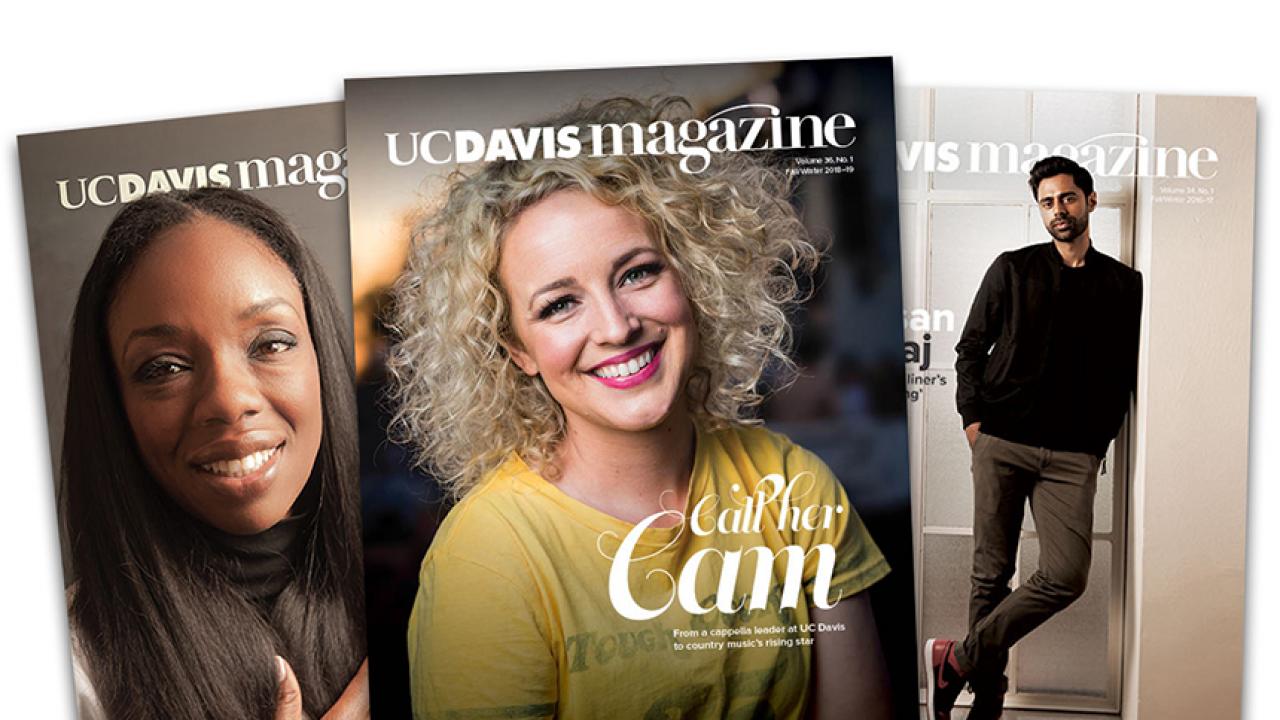 UC Davis Magazine enters its 37th year with a new model for readership.

The latest issue, fall/winter 2019-20, was recently mailed and announced the change. Going forward, the magazine will be mailed in September and March. The next issue is due in September 2020.

UC Davis Magazine was founded in 1983 by what is now the Office of Strategic Communications to celebrate the university’s 75th anniversary. A new website was unveiled in 2018, offering web-exclusive content and multimedia capabilities.

Each issue of the magazine features alumni stories, as well as information on university news, faculty research and general-interest topics. Here are just a few of the stories that have appeared on its pages recently.

Colleges across the country now face an increasing demand for mental health services among its student population. UC Davis has responded with more counselors and new ways of speaking with them and making appointments.

UC Davis has also worked to address the needs of students from marginalized communities, offering counselors with specialized experience in specific communities. 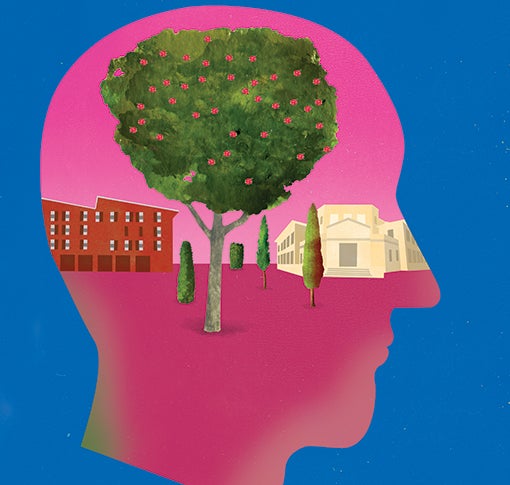 Colleges across the country face an increasing demand for mental health services. How can they address the needs of a growing, diverse student body?

2. Cam is a new voice in country music

After segueing from songwriting to center stage, alumna Cam was on the fast track in Nashville. Her breakout single “Burning House” was nominated for a 2016 Grammy for best country solo performance.

Cam, aka Camaron Ochs ’06, spoke with UC Davis Magazine about venturing into country music. “It’s just truthful,” she said of the genre.

Since the article, she’s still gearing up to release her next studio album. She welcomed her first child — a daughter named Lucy Marvel Weaver — in December. She returns to the stage in March, headlining a benefit for mental health awareness in Nashville. 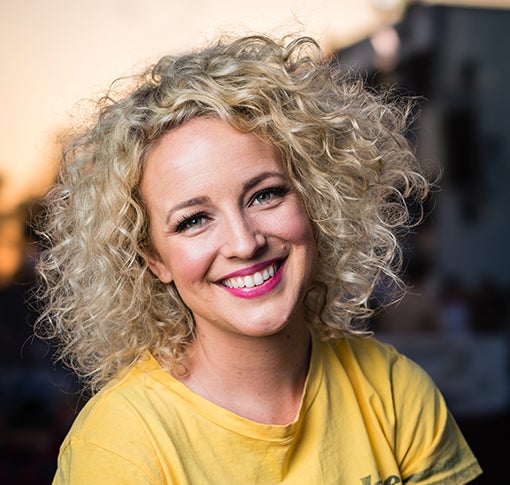 With roots going back to UC Davis, Cam is making a name for herself in country music.

3. Alumni are the driving force behind the Davis craft beer scene

The interconnected relationship between UC Davis and the craft beer scene in town is a tribute to the education they received here. Since 2016, three breweries have set up shop in Davis, drawing upon the community to find success. And all three are still going strong. 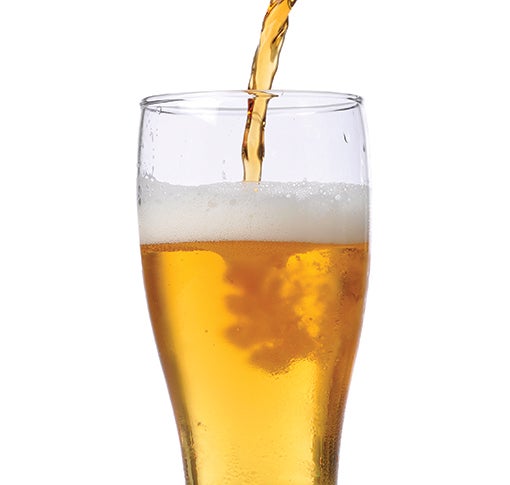 Computer science students scored big when they won the Amazon Alexa Challenge for their chat bot. The goal was to create a bot that could converse engagingly with humans on a variety of subjects.

UC Davis Magazine put it to the test, asking it about artificial intelligence, machine learning and language processing. Such technology has potential for helping people who cannot or do not know how to use keyboards. 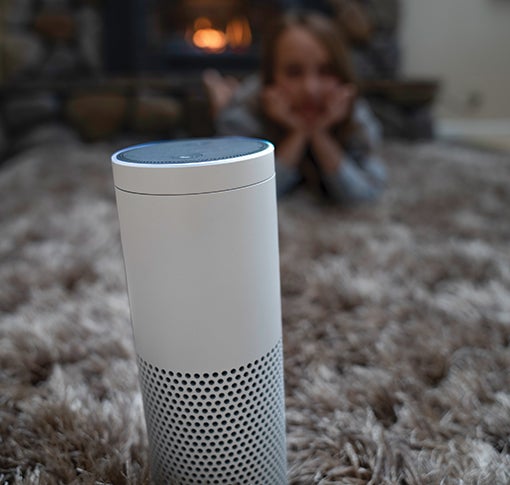 UC Davis students build a chat bot using data from millions of Amazon Alexa user conversations. Their goal? Ask it anything and get an engaging answer.

Mahalia White was a standout on the UC Davis volleyball team when she was sidelined by a cancer diagnosis her freshman year. She shared her journey to recovery and the triumph of rejoining her teammates after she was in remission.

“I’m excited to go back and play now when there’s nothing really holding me back,” she told UC Davis Magazine. 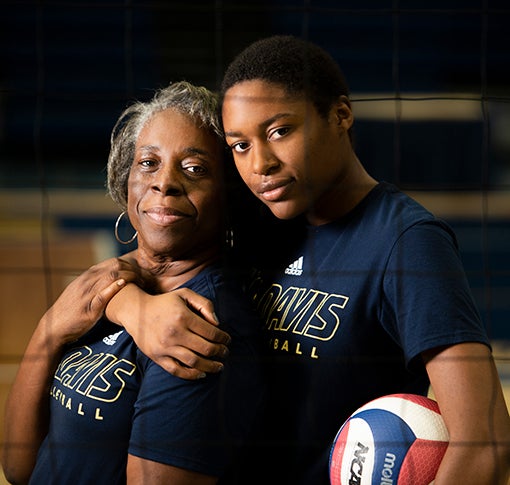 With cancer in remission, Mahalia White is focused on her studies at UC Davis and her love of volleyball.