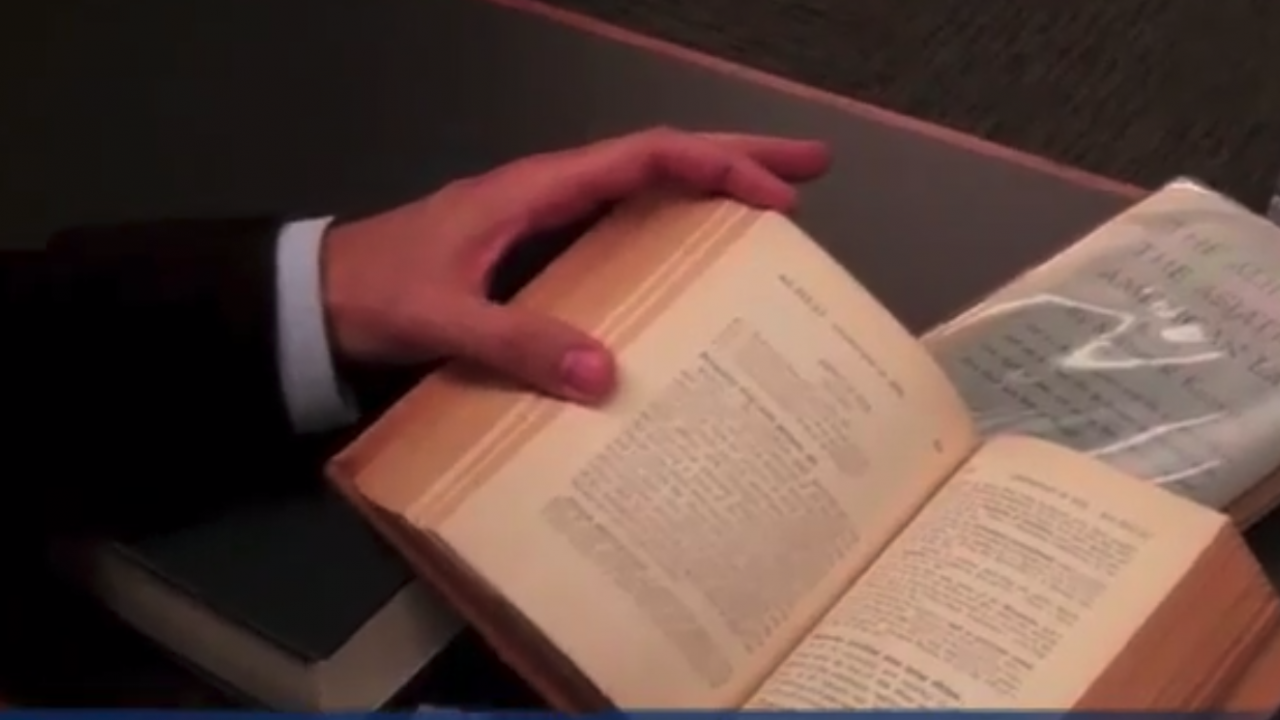 As part of the UC Davis School of Law Racial Justice Speaker Series, Gabriel “Jack” Chin, professor of law, will speak about the legal history of discrimination against Asians and offer a perspective on the Atlanta murders at 12:15 p.m. Wednesday (March 31).

The talk, via Zoom, will cover the history of legal discrimination against Asian Americans in a range of areas, including immigration, naturalization, voting, land ownership and employment. It will explain how Asians came to be understood as perpetual foreigners, regardless of how long they have lived in the United States and how the “model minority” myth is simultaneously used to denigrate other people of color and generate resentment against them.

Chin’s work includes a project with law students in which they persuaded the California Supreme Court to admit Hong Hen Chang to the bar in 2015 after Chang was denied admission because of his race in 1890 under the Chinese Exclusion Act. Chin also led an effort to repeal anti-Asian alien land laws that were still on the books in Florida, Kansas, New Mexico and Wyoming.