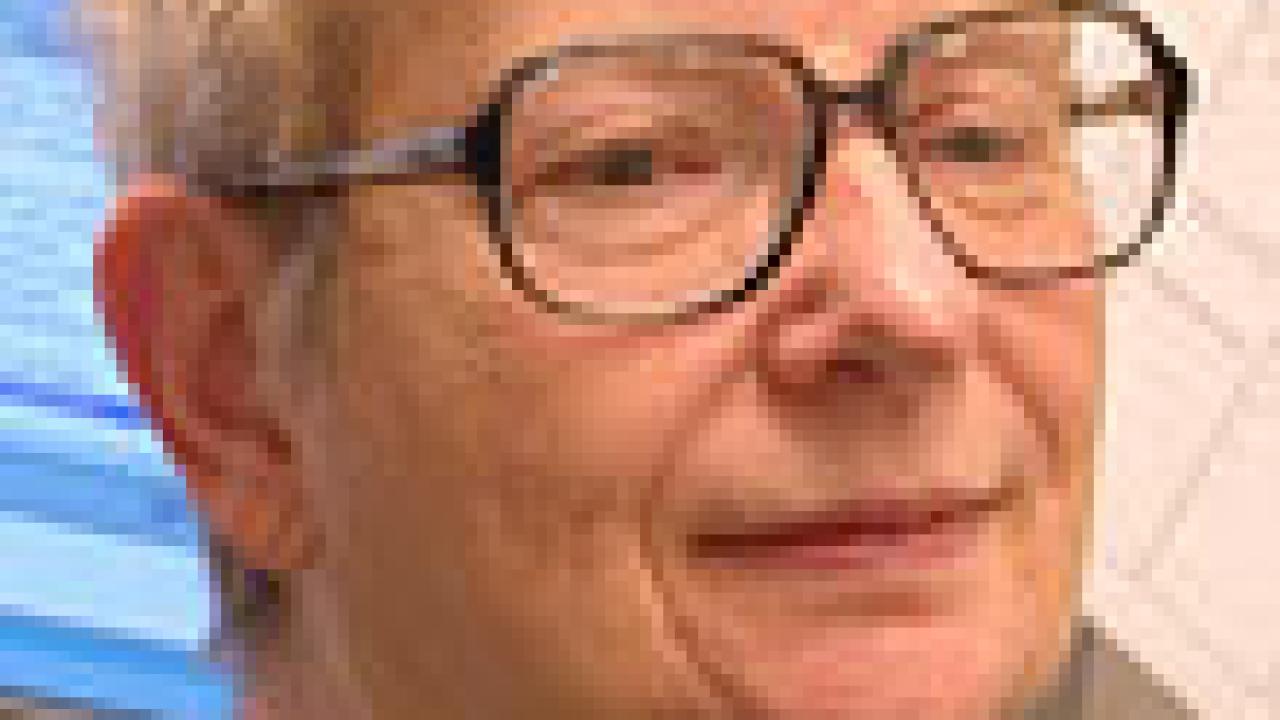 Two professors at the University of California, Davis, have been elected to the American Philosophical Society, America’s first learned society. They are Alexandra Navrotsky, distinguished interdisciplinary professor of chemical engineering and materials science, and Sarah Blaffer Hrdy, professor emerita of anthropology.

Navrotsky and Hrdy are among 36 new members elected to the society this year. Other new electees include the documentary filmmaker Ken Burns, U.S. Supreme Court Justice Elena Kagan, and the economist and New York Times columnist Paul Krugman.

“The nice thing about APS is that it’s so eclectic, from the sciences to the humanities, and intellectually focused,” Navrotsky said. The society holds two meetings a year at its headquarters in Philadelphia, and Navrotsky said that she plans to attend the next fall meeting.

Navrotsky’s research addresses the fundamental question of why a chemical compound forms a particular structure at a given temperature and pressure. That “why” question has taken her into studies of the deep Earth, other planets, and the behavior and fate of nanomaterials – materials with a very small crystal size – in the environment.

Navrotsky also holds the Edward Roessler Chair in Mathematical and Physical Sciences at UC Davis and is director of the NEAT (Nanomaterials in the Environment, Agriculture and Technology) organized research unit at the university.

Hrdy is an evolutionary anthropologist who has studied the care and exploitation of infants across primate species. Her early work on langur monkeys in India showed that infanticide was not due to overcrowding, as previously thought, but was a male reproductive strategy that increased males’ opportunities to sire offspring.

In her best known book, "Mother Nature" (1999), Hrdy argued that the human species could not have evolved had our ancestors not been "cooperative breeders" among whom group members helped mothers to care and provide for offspring.

In her most recent book, "Mothers and Others: The Evolutionary Origins of Mutual Understanding (2009),” she explores the cognitive and emotional implications of cooperative childrearing. Hrdy argues that the human capacity for empathy and interpersonal engagement first evolved in the context of ape infants who needed to elicit care not only from their mothers but from others as well.

Human offspring are the costliest on the planet, taking far longer to become nutritionally independent, and without a lot of help, mothers among our Pleistocene ancestors could not possibly have reared their young, Hrdy said.

The American Philosophical Society was founded in 1743 by Benjamin Franklin and others to promote knowledge in science and the humanities. Today, the society runs an academic library and museum, publishes books and journals, organizes meetings, and gives grants and prizes for scholarly work.

Other past members of the society include some of the nation’s founders, such as George Washington, Thomas Jefferson and Thomas Paine, and historic figures in science such as Albert Einstein, Marie Curie, Charles Darwin and Louis Pasteur.

The first woman was elected to the society in 1789: Russian Princess Dashkova, who was president of the Imperial Academy of Sciences in St. Petersburg.