Walton, a distinguished professor emeritus of sociology, was searching for the real-life private detectives who inspired crime fiction dating back 175 years and created a myth that rivaled the likes of Robin Hood.

“This was a story that was meant not to be told,” he said of his latest book,The Legendary Detective: The Private Eye in Fact and Fiction. “So many of the case files, the agency’s own records, were destroyed, and deliberately so.” 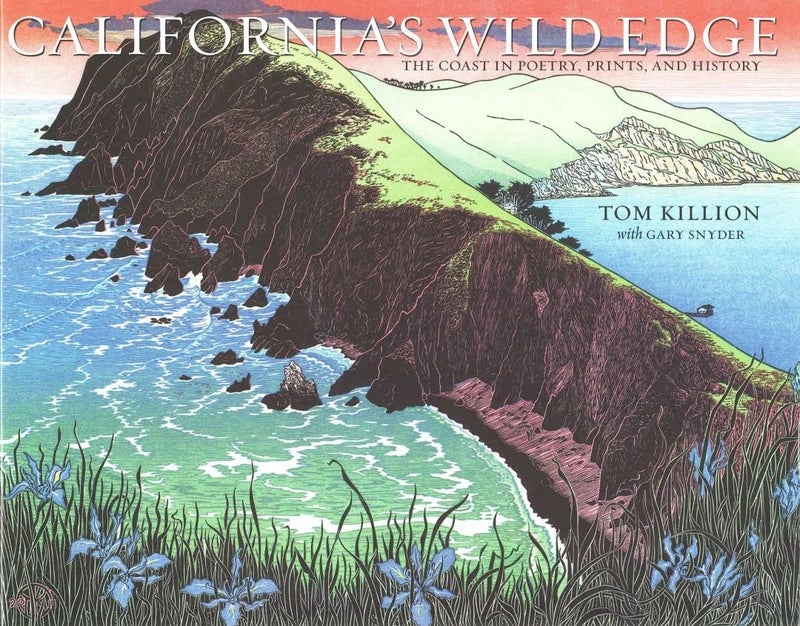 Want to know how California became the birthplace of the modern conservative movement? Take a ride with words and images down the California coast? Be part of a uniquely told story about a round-the-globe voyage?

Those are a few of things you can do and learn about in new books from UC Davis faculty, staff and graduates.

Walton, who is the author and co-author of a dozen other books, said that researching The Legendary Detective sometimes got so tough that more than once he gave up and packed away his notes. But then, in his own brand of scholarly detective work, he would wander down other archival alleyways and uncover new evidence.

Among records he scoured were state licenses issued to detectives in California and multiple volumes of minutes and reports from 1936–41 congressional hearings into methods used by some industries to break labor strikes and thwart union activities.

He found a mother lode of information in “op reports” that had sat undisturbed for decades in a safe from an old gold mine in the Mojave Desert. The Wells Fargo Banking Museum came into possession of the reports after buying the safe and opening it in 1971, then donated them to the California State Library in Sacramento.

There, Walton found the reports — submitted by a San Francisco detective agency to the Yellow Aster Mine bosses during 1903–07 — and mined them for details on how detectives worked.

“Sneaky, boring and violent,” is how a Wall Street Journal book review headline summed up the early detectives’ methods. The subheading reads: “The big money came in spying on a company’s employees and halting any attempts to unionize.”

In his book, Walton traces the history of private detectives in reality and myth, particularly in the United States where the industry thrived from the 1870s through the 1930s. “When the railroads were expanding and the need for surveillance of commercial activity came along, there was this opening for private companies to step in.”

Walton said little had been written before about the history of real-life detectives. “Nobody really knew who they were. Were they gumshoes — which is a pejorative name for poor people who had to wear big shoes so they wouldn’t wear out as fast — or were they the hard-boiled, heroic crime fighters?

“And it turned out that they were not these hard-bitten loners, outsiders to this society, the Sam Spade image. But they were working people, usually of modest education, because this was not an estimable profession or job to have. This is one that people got, who maybe couldn’t get other things.”