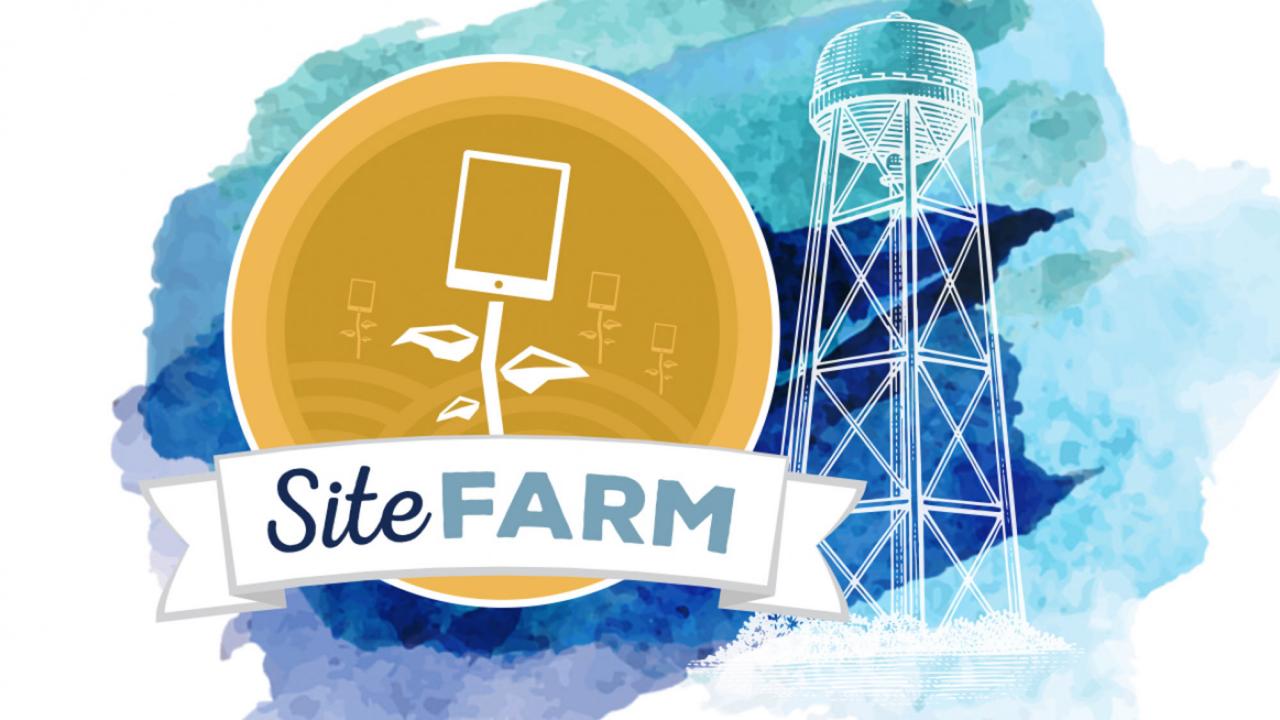 New campus branding and other functionality are coming Saturday (July 10) to the 700-plus campus websites that run on SiteFarm, the UC Davis-created web content management system.

The rollout that is happening in just one weekend, the developers say, would previously have taken years to accomplish.

Information and Educational Technology worked in close collaboration with Strategic Communications and SiteFarm users to prepare for the update. Site owners had the opportunity to see what the update would look like on their dev sites, and provide feedback via a survey.

“Users have been active partners in the process and we’ve received a lot of valuable feedback from them that we’ve used to make adjustments and prepare for the update,” said Shawn DeArmond, SiteFarm web architect.

In addition to the new branding design elements and color scheme, the update will include:

SiteFarm was developed by IET’s web dev team using Drupal, an open-source web development platform. It has since become widely used across the University of California. In fact, the idea for SiteFarm began in May 2015 at a Drupal conference where web developers from UC Davis, UCSF and UCLA met to discuss how they could establish a UC Drupal collaboration group.

Learn more about SiteFarm and the July 10 update.