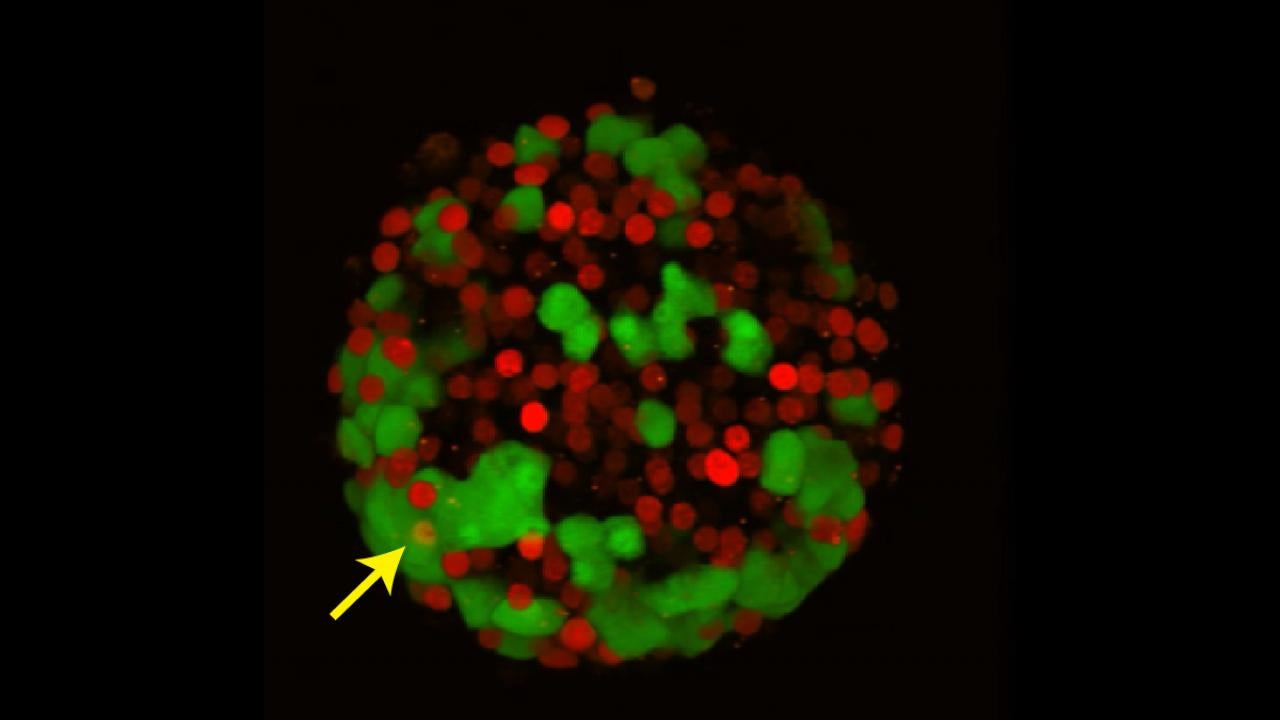 A drug used to treat malaria does not, after all, create new insulin-producing cells, according to a new paper from researchers at the University of California, Davis. The work, published in Cell Metabolism Nov. 2, refutes a study published in Cell in January.

In the United States, around 30 million people live with diabetes, according to the Centers for Disease Control and Prevention. So any news of a potential new treatment is a big deal.

“First we had hoped that we would be able to replicate the findings, but they didn’t hold up,” said Mark Huising, in the Department of Neurobiology, Physiology and Behavior, UC Davis College of Biological Sciences. “People with Type 1 diabetes, they see these stories come out and they think maybe there’s something on the horizon and then nothing ever follows through,” Huising said.

Understanding diabetes at the cellular level

Huising and his colleagues specialize in the functions of pancreatic islets, from how the islets secrete hormones to how their alpha and beta cells maintain identity. Since Type 1 diabetes is characterized by a lack of beta cells, Huising said, there’s always been scientific interest in any process capable of generating such cells.

In earlier work, Huising’s team discovered a new type of insulin-producing beta cell, announced in a study published in Cell Metabolism. That new type of cell, according to Huising, may represent an intermediate stage between alpha and beta cells.

By better understanding the normal development of these cells, scientists may be able to figure out how to grow new cells to transplant into patients. Such basic knowledge could also help us understand why beta cells become inactive in Type 2 diabetes.

The symptoms of Type 1 and Type 2 diabetes are quite similar, but the underlying causes differ. In Type 1 diabetes, the body fails to create enough insulin, a hormone produced by the pancreas that regulates cellular intake of nutrients. In Type 2 diabetes, cells no longer respond efficiently to insulin.

Insulin is produced in hormone-producing regions of the pancreas called islets. Within the islets are alpha and beta cells. Beta cells are integral to creating insulin.

“That’s the cell that if you lose (insulin production), you get Type 1 diabetes,” said Huising. So there is always interest in any process that might generate new beta cells to replace those lost in Type 1 diabetes.

In early 2017, in a paper published in the journal Cell, a European team reported that the anti-malarial drug artemether could convert alpha cells into functional beta cells. While alpha cells converting into beta cells had been described before, this was the first time an existing drug had been reported to stimulate the process, and it caused a lot of excitement in the field, Huising said.

“We were hoping, expecting, to confirm,” Huising said. “We weren’t able to.”

The importance of reproducibility

For her experiments, Lee used pancreatic islets derived from mice. After around four months of experiments with artemether, it was clear that the drug was not triggering alpha to beta cell conversion, as the initial Cell paper had claimed.

Lee and Huising’s paper highlights the importance of reproducibility, a perennial and hotly contested topic of concern at all levels of scientific research. It also demonstrates how routine lab assignments meant to educate students can provide the foundations for published research.

“It’s important to realize that our work has an impact in the real world,” Huising said. “We should continuously strive to hold ourselves and our peers to a higher standard, particularly when we talk about discoveries that promise a possible cure for diabetes.”

Huising also holds an appointment in the Department of Physiology and Membrane Biology, UC Davis School of Medicine. Contributors to the research include, at UC Davis, researcher and co-first author Talitha van der Meulen, graduate students Glyn Noguchi, Alex Mawla, Els Noordeloos and Michael Adams, and Cynthia Donaldson from the Salk Institute for Biological Studies. The work was supported by an Individual Biomedical Research Award from the Hartwell Foundation and a Career Development Award from the Juvenile Diabetes Research Foundation.