Each year the UC Davis Academic Senate looks within its ranks to recognize “distinguished” work, while the Academic Federation gives awards of “excellence.” Today, we present this year’s recipients of the senate's Distinguished Scholarly Public Service Awards and Distinguished Teaching Awards, as well as the Faculty Research Lecture Award; and the federation’s Excellence in Teaching and Excellence in Research awards.

The Academic Senate’s highest honor goes to Peter Wainwright, professor, Department of Evolution and Ecology, and the Center for Population Biology — an extraordinary, world-class scientist with a global influence; deeply appreciated by his peers and the many undergraduate, graduate and post-doctoral researchers he has mentored and is mentoring.

His research focuses on elucidating the principles of functional morphology, using fish skulls as his primary model. Fish diversity is especially obvious in their feeding strategies and associated skeletal morphology, and Professor Wainwright has done more than anyone else in the world to illuminate both how fish feeding structures work and how they evolve.

His research is unique in its breadth and depth. He is uniquely creative in integrating mechanistic and comparative approaches, from applied physics and engineering to phylogenetic analysis and ecology, and he is a technological innovator who creatively employs cutting-edge statistical comparative methods to synthesize functional and ecological data to elucidate the forces driving animal diversification and the organization of marine communities.

His work has led to major conceptual breakthroughs concerning the role of morphological innovation in promoting diversity. His work has had far-reaching impact beyond biomechanics or the group of animals he studies, and has shaped much of our current understanding of the interplay between morphological innovations and environmental context in shaping evolution and biodiversity.

Professor Wainwright’s publication record attests to a far wider variety of topics, approaches and model systems than simply the area of functional morphology. Prominent scientists from national and international institutions emphasize his integrative abilities and achievements. A prominent colleague is quoted as saying, “What I find most impressive about Wainwright’s research program is that it is interdisciplinary, and yet each aspect of his work is done with the depth and rigor of scientists working in only one field.” 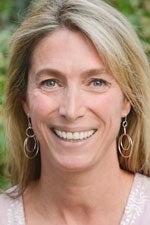 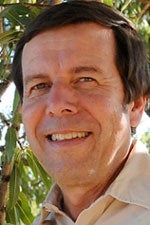 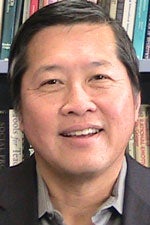 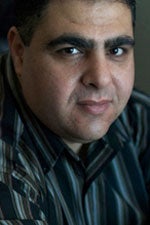 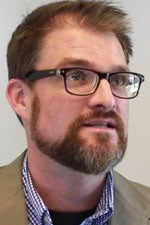 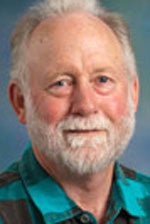 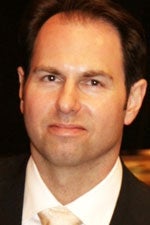 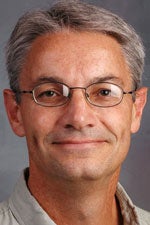 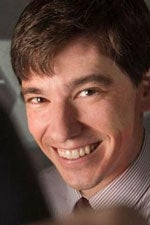 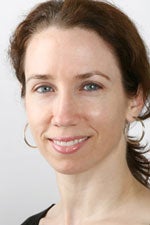 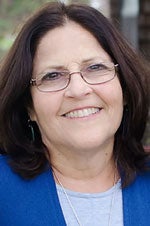