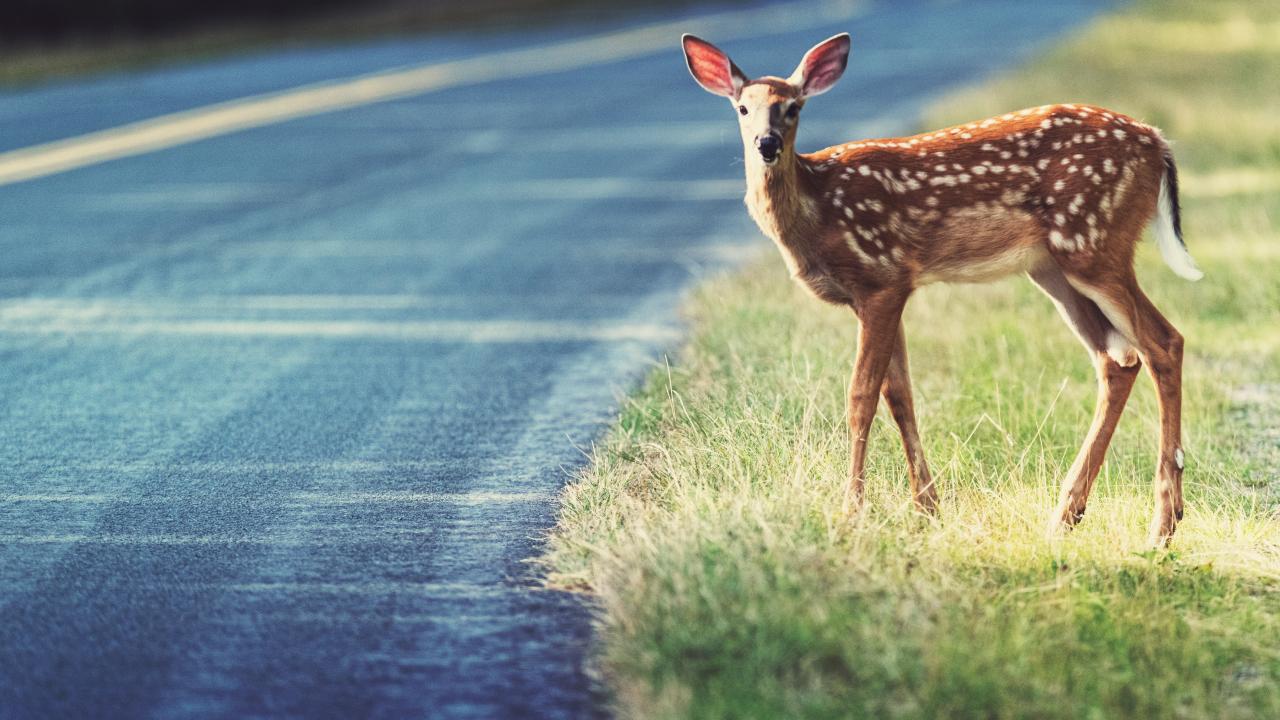 Tools for Human and Robotic Drivers in Annual Report

Collisions with wildlife continue to cost up to half a billion dollars each year in California, primarily within the central Sierra Nevada and San Francisco Bay Area. But certain highways have especially high numbers of wildlife collisions, according to the annual roadkill report from the UC Davis Road Ecology Center.

This year’s report provides a real-time deer collision map designed to feed into web-based applications for phones or cars to warn drivers to be on high alert for wildlife in places where the risk of collisions is greater. Deer make up about 90 percent of wildlife collisions reported. Based on reporting from the California Highway Patrol, the tool shows the number of accidents occurring and which sections of road experience such accidents more often.

The tool could be useful in helping autonomous or driver-assisted vehicles, as well as human drivers, prioritize when to “look” for wildlife and avoid needless slowing in areas of low-risk of collision.

“For California, we have the information you would need for the car to decide, ‘Now it’s time to look for deer running across the road,’” said Fraser Shilling, co-director of the UC Davis Road Ecology Center. “We have a map of the roads that really matter.”

Those roads, which are specifically highways, include:

“We’re making it easier for transportation agencies to find out where these critical wildlife-vehicle conflict locations are,” Shilling said.

He noted that some states, such as Wyoming and Nevada, have used wildlife overcrossings combined with fencing to cost-effectively reduce collisions with wildlife. There are also now prefabricated overcrossings that can be installed in a matter of days. California currently does not use wildlife overcrossings but does have under-crossings beneath some roads for animals. These are only partially helpful, Shilling said, because some animals are hesitant to enter under-crossings, such as culverts or small bridges, and they can also take longer to construct.

Watch out for wildlife

The report is being released during Watch Out for Wildlife Week, which runs Sept. 16-22 and is a project of Caltrans and the California Department of Fish and Wildlife. The week coincides with the start of the season in California when deer and elk migrate and look for mates, serving as a reminder for motorists to be especially alert to avoid collisions with wildlife.