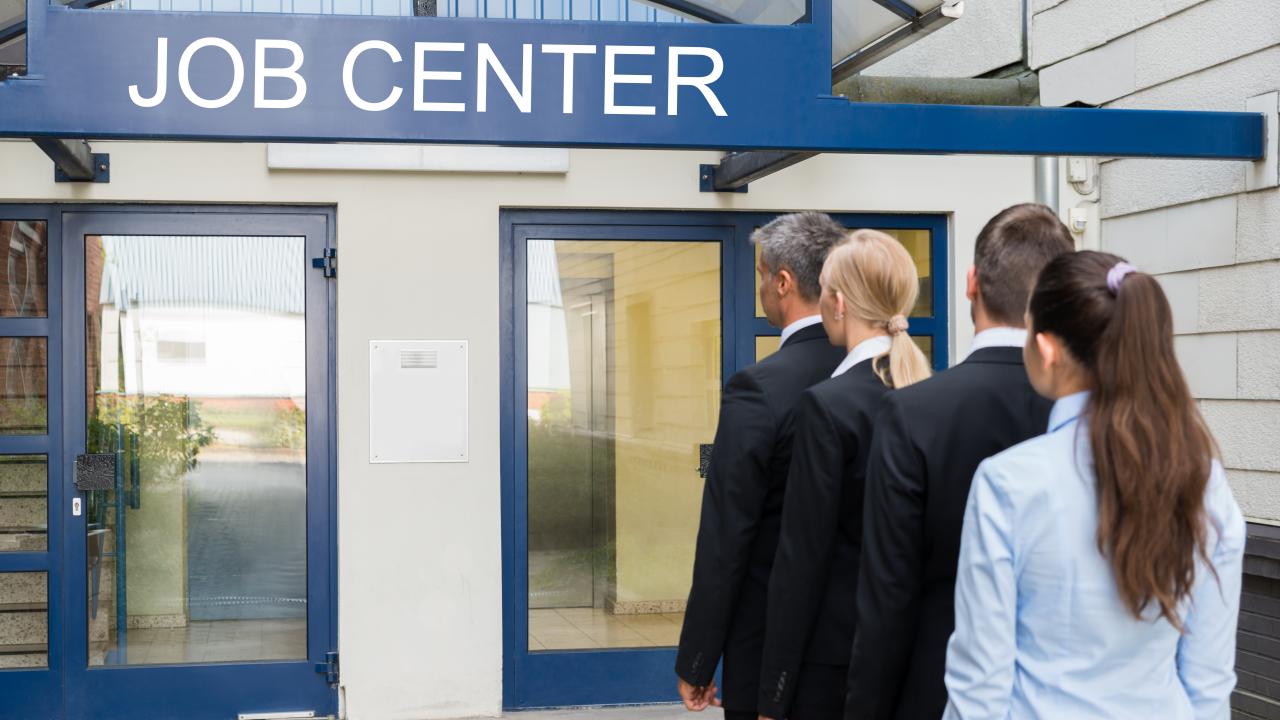 If you are unemployed and looking for a job, the best way to get government-funded training and help finding a job is to prove you are “unemployable.” Otherwise, unemployed workers are often told by job coaches, they should accept downward or lateral mobility and realize that their inability to get a job is their fault, not the job market.

These are some of the observations of a University of California, Davis, study, “The Perversity of Unemployment Narrative: Low-Wage Workers Navigating the Workforce Development System.”

The paper’s author, Brian W. Halpin, a sociology lecturer, embedded himself at One-Stop Job Centers in the greater Sacramento area where — identifying himself as a UC Davis researcher — he attended employment seminars and interviewed job coaches and 32 unemployed, or underemployed, workers between fall 2013 and fall 2015. One-Stop Job Centers — where the unemployed can access employment assistance activities such as resume writing, interview skills, labor market research and job training placement programs — are administered through the federal Workforce Investment Act of 1998.

“The master narrative of the One-Stop Job Center, which was reinforced time and time again in workshops and in interviews with job coaches, is contradictory,” Halpin said. “Job coaches emphasized a narrative of perseverance and hard work — if you just learn the ‘right’ way to job search, the proper way to format a transferable skills resume, how to interview successfully, and how to dress for success, you’ll do great — opportunity is just the next application away.”

Yet in practice it was very different. Halpin said he attended dozens of support groups, seminars and other group and individual coaching sessions where attendees were told by coaches, that, essentially, it was their fault that they couldn’t find a job. Staff were also disrespectful and even demeaning at times, he added. “The message was clear – the unemployed are lazy, unproductive, and take advantage of the social support systems available to them.”

One coach told clients that in the current economy, unemployed people were looked at suspiciously by employers: “The thing is, a lot of people who got laid off in 2008 took a two-year vacation … and they had nothing to show for it,” Halpin quotes one coach as saying.

Of the 32 people he interviewed who sought job search assistance, only four were eligible for federally funded training. “Many interviewees were baffled by the idea that they had to prove they were unemployable in order to be considered for WIA funding,” he said. Further, Halpin found that criteria for being eligible for training, or being found “unemployable,” varied among the six centers he researched.

Still, he found that some of the coaches and other employees at the centers showed compassion for unemployed people they served and wanted to help, but the structure of the One-Stop Job Center limited their ability to do so.

“This analysis illustrates a fundamental flaw in treating human beings as fictitious commodities, who without a sufficient demand for their services sit idly by unused and unwanted,” he said. Instead of manipulating human capital to match the labor market, he added, a different approach that assesses and develops individual skills is needed.