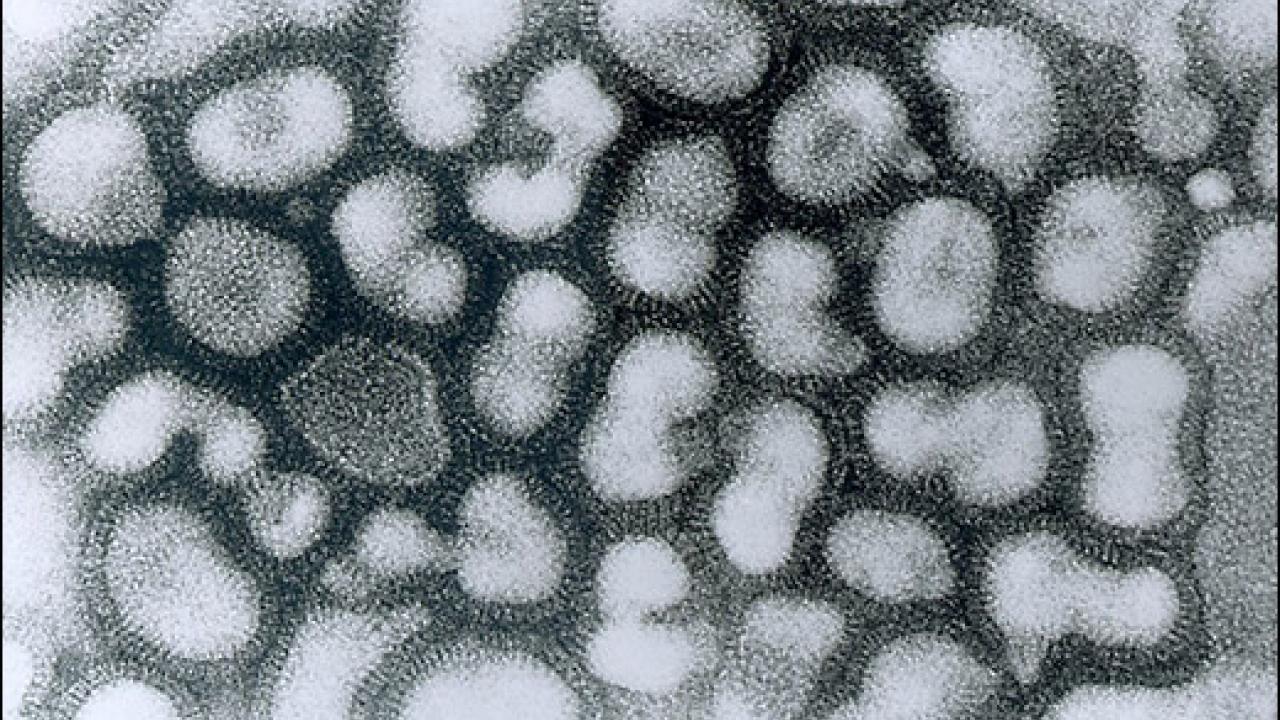 Novel strains of influenza A, the most common type of flu virus, are more likely to emerge in East Asia than in North America, according to a global analysis by the One Health Institute at the UC Davis School of Veterinary Medicine and EcoHealth Alliance, an organization dedicated to conservation and health.

However, a lack of reporting from many countries—including much of Africa and South America—hinders efforts to fully understand global diversity and determine where the next pandemic influenza virus may emerge.

“The world is starting to realize that if you only target certain viruses for testing, you’ll miss the new ones that may be circulating,” said corresponding author Tracey Goldstein, director of the UC Davis One Health Institute Laboratory.

The One Health Institute leads USAID’s PREDICT program, a global project with the goal to rapidly detect and respond to emerging viruses that move among people, wildlife and livestock. For this study, published in the Journal of Virology, the PREDICT team examined the current available data on influenza A viruses to understand where they are emerging and mutating, with the goal of better directing surveillance efforts.

Looking for the overlooked

Rather than focusing on a particular subtype and risk overlooking important emerging types, the scientists analyzed all available subtypes to help prioritize which ones should be examined more closely.

For example, many labs around the world are conducting targeted testing for H1N1 because it caused a pandemic in 2009, or H5N1, an avian flu, because it has serious implications for poultry worldwide, the authors said. But when H7N9, another avian influenza strain, emerged, it caught scientists off guard.

“If we look more broadly to detect all influenza, we’d have a better handle on what might be coming next,” Goldstein said.

The scientists evaluated 14 high priority subtypes of the virus in 32 countries over a 12-year period. While they were able to see a distinctly higher likelihood of new subtypes of influenza A emerging in East Asia than in North America or Europe, underreporting in other countries meant there was not enough data to understand the larger global picture.

“A lot of countries probably have some, if not all, of these subtypes, but we just don’t have the data to know,” said lead author Daniel Rejmanek, a postdoctoral fellow with the One Health Institute. “This study points to the need for increased reporting and surveillance worldwide.”

The study was funded by the USAID Emerging Pandemic Threats PREDICT project and performed in collaboration with EcoHealth Alliance.