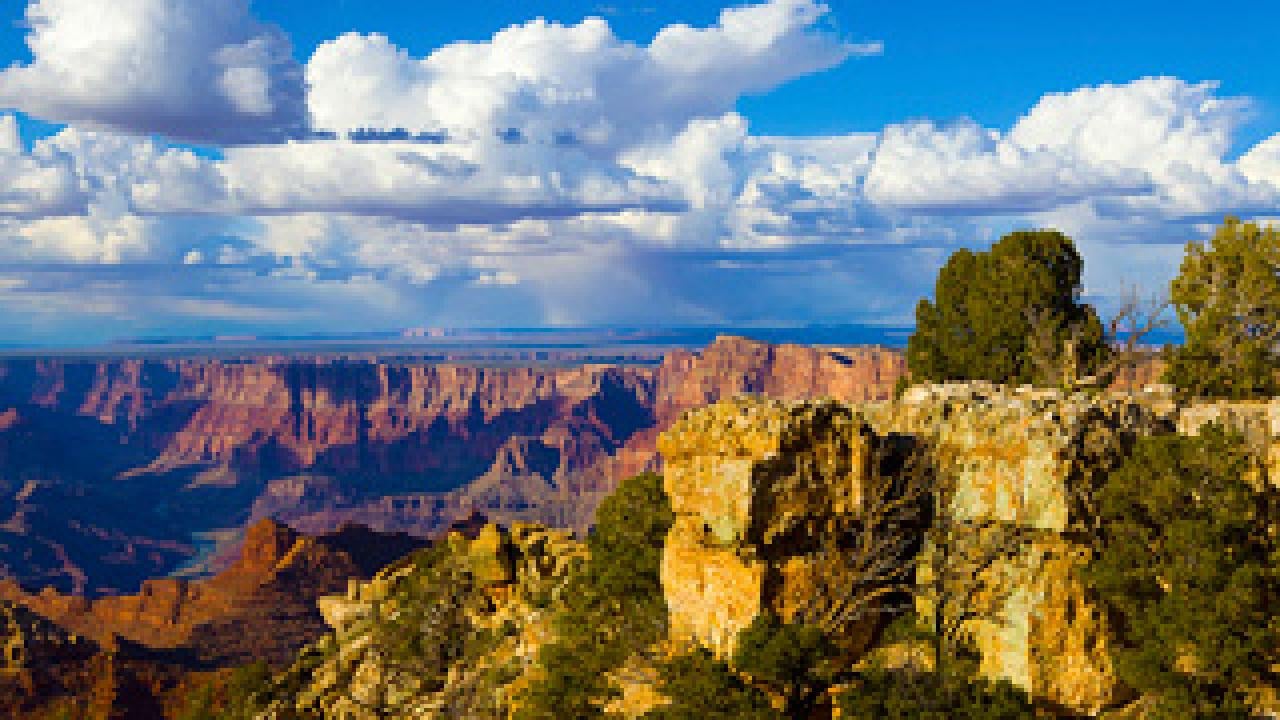 When the U.S. government looks to measure air quality, it looks to the University of California, Davis.

Both monitoring networks measure fine particles and use the same lab analyses to determine chemical composition, but the purposes are different: IMPROVE focuses on visibility, while the EPA’s CSN network focuses on human health in urban areas.

The Crocker Nuclear Laboratory has been the primary contractor for the IMPROVE (Interagency Monitoring for Protected Visual Environments) network for national parks since 1988, when the network began. Its contract covering $18 million over five years was renewed this fall.

The EPA recognized a synergy and consistency to be gained from having both networks managed by the same entity, awarding UC Davis the contract for urban areas in mid-September, amounting to $13 million over five years.

“We’ve developed a reputation for looking at data problems and trying to solve them, applying more data interpretation for the agencies,” said Charles McDade, CSN program manager at UC Davis. “We do more than just turn the crank.”

Scientists analyze the air particles and determine where they come from — be it from wood-burning fireplaces, industrial emissions, agricultural dust or wildfires.

“Air particles kill people; that’s the bottom line,” Wexler said. “The federal government measures it to see if cities are in compliance. Since we measure chemical composition, we can help them see what chemicals to regulate and can give them clues about what to fix.”

Air quality getting better in U.S.

The IMPROVE network has sampling sites at nearly every national park — from Yosemite to the Grand Canyon and Smokey Mountains — and includes two sites in Canada and one just east of China in South Korea.

IMPROVE sampling stations are designed and installed by the Air Quality Group at UC Davis Crocker Nuclear Laboratory. The stations filter haze-forming particles from the air. Local operators then ship the samples to UC Davis for analysis.

The data collected for the National Park Service is used to determine compliance with the Regional Haze Rule, which calls for improved visibility in national parks and wilderness areas.

In addition to measuring urban air quality and park visibility, the data UC Davis collects are publicly available and used by a wide variety of scientists, agencies, stakeholders and the general public for everything from climate change and air pollution modeling to epidemiology.