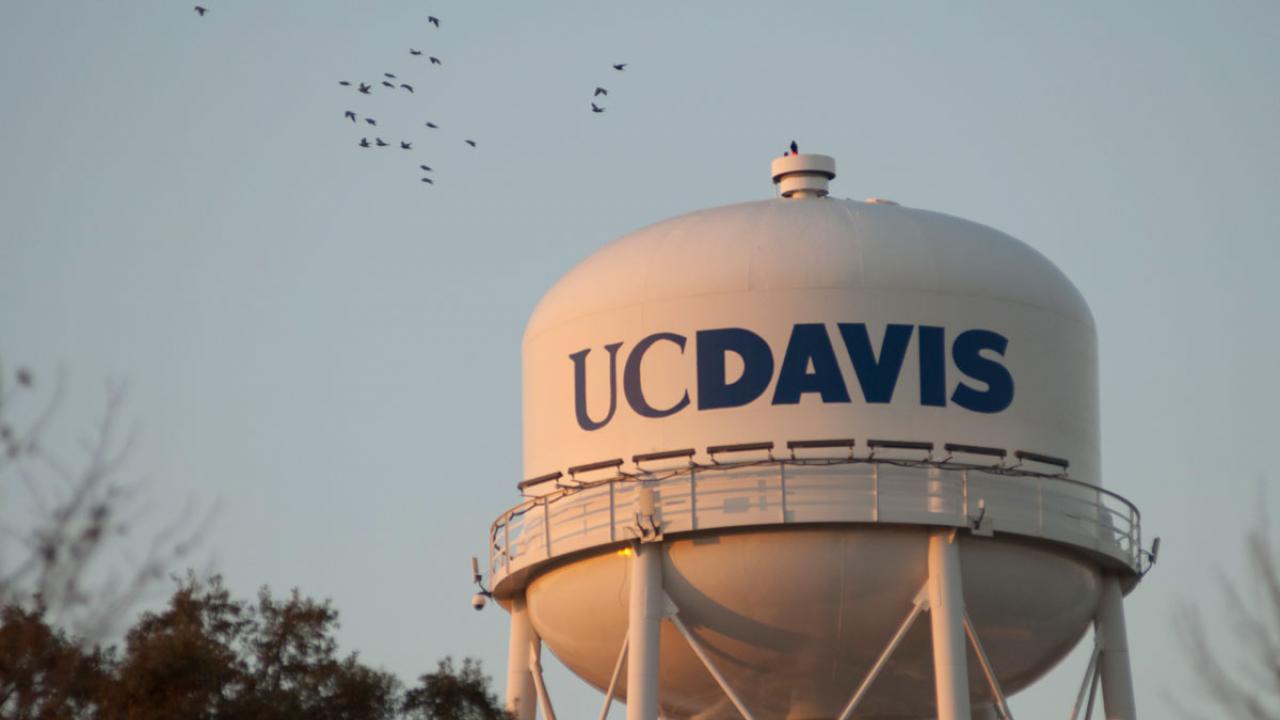 Tuesday (Oct. 27), UC Davis announced that most Davis campus staff will be required to take six days off around the winter holidays. Later that day, the UC Office of the President updated its own time-off proposal.

These curtailment plans are separate from each other. Also, the reasons behind them are different, which is why the Davis campus plan will be implemented differently than the UCOP plan if it is implemented as proposed.

The Davis campus plan will save some money, but that is not the goal of the curtailment. The greatest impact comes from giving staff the opportunity to use their vacation and compensatory time at the end of a year when people have foregone their vacations for pandemic-related reasons, say, because of work responsibilities as the campus addressed coronavirus-related issues and transitioned to remote learning, or because of travel disruptions.

Salary savings will be minimal, because affected staff can maintain their salaries by using accrued vacation time and/or compensatory time (or borrowing vacation time from their future accruals). The campus will see some savings to the extent that fewer people will be on campus and utility costs will be lower.

The UCOP proposal, on the other hand, is a cost-saving measure under which some employees would be required to take unpaid days off as part of a minimum five-day curtailment.

The proposal represents “a shared systemwide response to the economic uncertainty posed by the COVID-19 pandemic and long-term core funding challenges,” according to UCOP’s Oct. 27 update.

“The draft proposal ... was put forth to avoid, as much as possible, displacing our valued employees and contributing to a state unemployment rate which remains above 10 percent, where thousands of businesses have folded, remaining businesses have laid off tens of thousands of employees, and many enterprises, including the state, have imposed furloughs and salary reduction programs,” the update states.

“No decisions have been made,” the update declares.

Read more about the UCOP proposal here. President Michael V. Drake has asked for feedback by email by Nov. 9.

“Part of the feedback we are giving to UCOP is that UC Davis staff should get ‘credit’ for curtailment days we’ve already scheduled this December,” said Christine Lovely, associate vice chancellor and chief human resources officer.

The winter curtailment applies only to the Davis campus — except for the School of Veterinary Medicine — and only to nonacademic staff, both represented and nonrepresented. Deans and vice chancellors/provosts have the authority to grant exemptions to employees whose work is deemed essential.

The curtailment does not apply to academic employees, including graduate student researchers and postdocs, and student employees.

UC Davis has not previously implemented campuswide curtailments around the holidays or any other time; instead, around the holidays, many departments and units have opted for “soft closures” during which staff could work if they wished or use vacation days or compensatory time off to extend their winter holidays.

“The default this year will be that most areas of campus will be curtailed and staff will not be working ... except for essential operations that require staff to work,” Lovely said in Dateline’s Oct. 27 article on the Davis campus curtailment.

Unpaid leave for some in UCOP plan

UCOP’s proposed curtailment would be progressive in its impact on employees: Higher-compensated employees would carry a relatively larger percentage of the burden through a tiered plan designed to protect employees with lower earnings.

Thus, while the lowest paid employees would be allowed to use vacation time and/or compensatory time to cover all of their curtailment days, other employees would be required to take from one to five unpaid days, depending on salary tier.

The Oct. 27 update provides one possible set of salary tiers and the required unpaid curtailment days for each, to achieve estimated savings of $132.6 million. (Tiers are based on annual salary.)

Other key points from the UCOP update include:

“Again, the proposal is being put forth to preserve the jobs of fellow employees to the extent possible, by fashioning an approach that allows for those who earn more to bear more of this burden and represents a 1.9 percent reduction in pay to the highest paid in the salary bands,” UCOP officials said in the update.

The update points out that state of California employees have been asked to take two furlough days a month for the next two fiscal years, equaling a reduction in pay of roughly 10 percent.