A Decade of Listening and Action 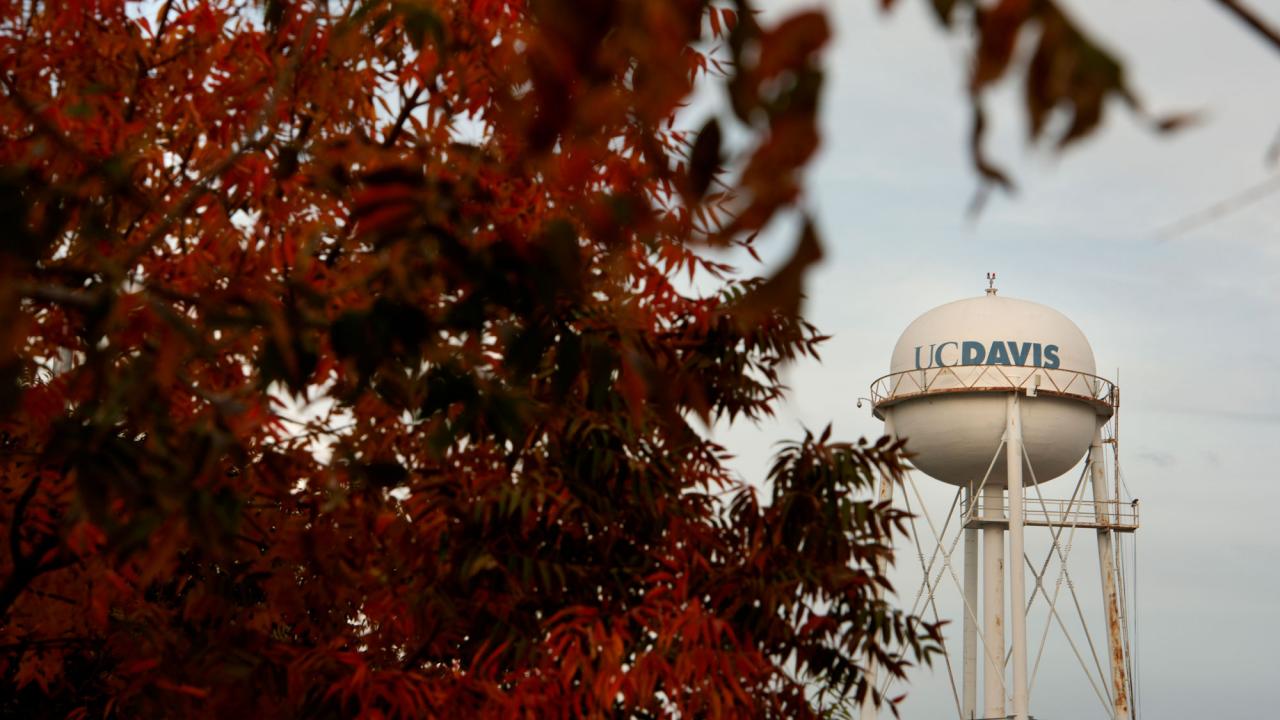 Updated 2 p.m. Nov. 18: In a video added to the diversity, equity and inclusion section, Vice Chancellor Renetta Garrison Tull discusses the final report from the Task Force on Next Generation Reforms to Advance Campus Safety report and discusses some of her office's initiatives and programs that address campus safety, campus engagement and community building.

This week UC Davis commemorates the 10-year anniversary of the day when students who were protesting as part of the national Occupy movement were unjustifiably pepper-sprayed by UC Davis campus police.

The university recognized and the Reynoso Task Force Report confirmed in its first paragraph: “The pepper spraying incident that took place on Nov. 18, 2011, should and could have been prevented.”

However, this horrific incident became an opportunity as UC Davis enacted progressive measures to reform campus policing (for example, officers no longer respond to protests) and safety, and addressed student needs overall.

The incident also served as an indicator of how the university could listen better to student voices on such topics as campus safety and student expression, and basic needs such as food insecurity, affordable housing, mental health care and financial support. As a result of better engagement, UC Davis has made many advances in these crucial areas.

UC Davis’ Task Force on Next Generation Reforms to Advance Campus Safety issued its final report and Chancellor Gary S. May simultaneously accepted all eight of its recommendations in June. They included the establishment of a restorative justice program and new approaches to mental health crises; regular review of the arming of police; increased transparency; and ongoing review and dialogue to ensure the campus Police Department is meeting the community’s needs.

Separately, the UC Community Safety Plan adopted a number of reforms already implemented or well underway at UC Davis. The lead reform, for example, called for an independent police accountability board on each campus to promote accountability and communication between the campus community and police. These are to be modeled on UC Davis’ Police Accountability Board, established in 2014 as the first of its kind on a university campus in California.

In November, UC Davis established a Campus Safety Oversight Committee to improve communication and transparency about campus public safety programs. The committee is charged with reviewing UC Davis’ progress on all of the task force recommendations (including one that called for the oversight committee), as well as the recommendations from the ASUCD and the University of California for continued reform to campus and community safety. The committee, led by Vice Chancellor Kelly Ratliff of Finance, Operations and Administration, evaluates changes based on evolving data, research and input from the community.

Here are examples of recommendations that have been acted upon:

The UC Davis Fire Department, which operates out of Station 34, has the lead on this pilot program, under development, whereby fire personnel will be trained in mental health response to answer those types of calls.

Chancellor May announced the creation of the Office of Diversity, Equity and Inclusion in 2018, and Renetta Garrison Tull came on board as the first DEI vice chancellor the next year, infusing diversity, equity and inclusion in all that UC Davis does. In the video below, Tull discusses the Task Force on Next Generation Reforms to Advance Campus Safety report and discusses some of her office's initiatives and programs that address campus safety, campus engagement and community building.

In June of this year, Student Health and Counseling Services announced further investment in health and wellness, including the addition of eight new mental health counselor positions to bring the total number of full-time equivalent counselors to 42, and expanded Campus Recreation offerings.