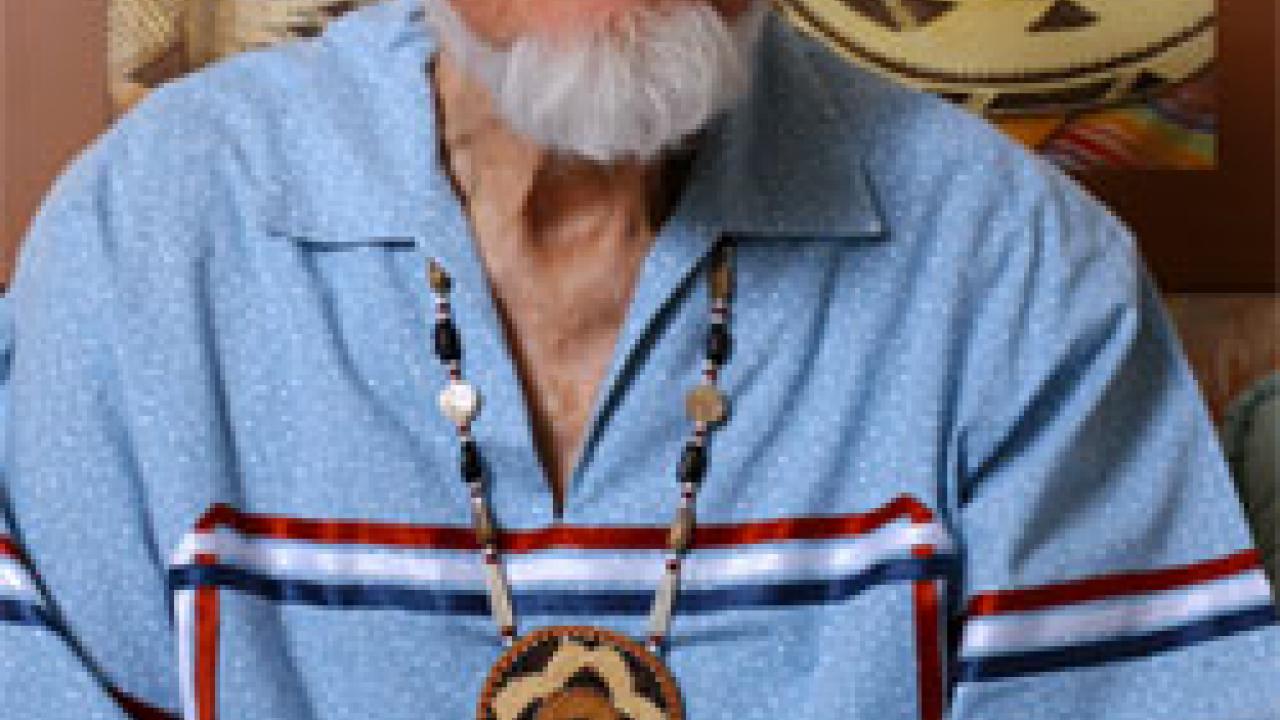 David Risling, the "father of Indian education" who spent his career opening the doors of higher education to Native American students, died Sunday, March 13, in Woodland Memorial Hospital. He was 83.

A memorial service will be held 1 p.m. Saturday in the Hoopa Neighborhood Facility, in Hoopa.

Throughout his career, Risling was a champion for Indian rights and education -- and a teacher who passed along the wisdom of his father to the generations of Native Americans who came after.

He arrived at UC Davis in 1970 to help develop Native American studies as an academic discipline and then taught as a senior lecturer for 21 years, retiring in 1991. He remained active on campus and at DQ-University in Winters.

Although his original focus was tackling injustices on behalf of Californian Indians at the state level, by the mid '70s, Risling had gained national renown. He was appointed by three U.S. presidents to serve on the National Advisory Council on Indian Education and later was instrumental in the creation of the Smithsonian's National Museum of the American Indian.

Risling counted his family as his greatest accomplishment, said his daughter, Peg Murray. "He was proud of our talents and our own accomplishments, and those of our children." He was also a second father to many in the Indian community. Known for his absolute honesty and warmth, Ris-ling took into his home a number of youngsters to give them a better chance at life.

For more about Risling, see the Feb. 4 Dateline online at http://www-dateline.ucdavis.edu/dl_detail.lasso?id=8131.