Can the Right Probiotic Work for Breast Milk-Fed Babies? 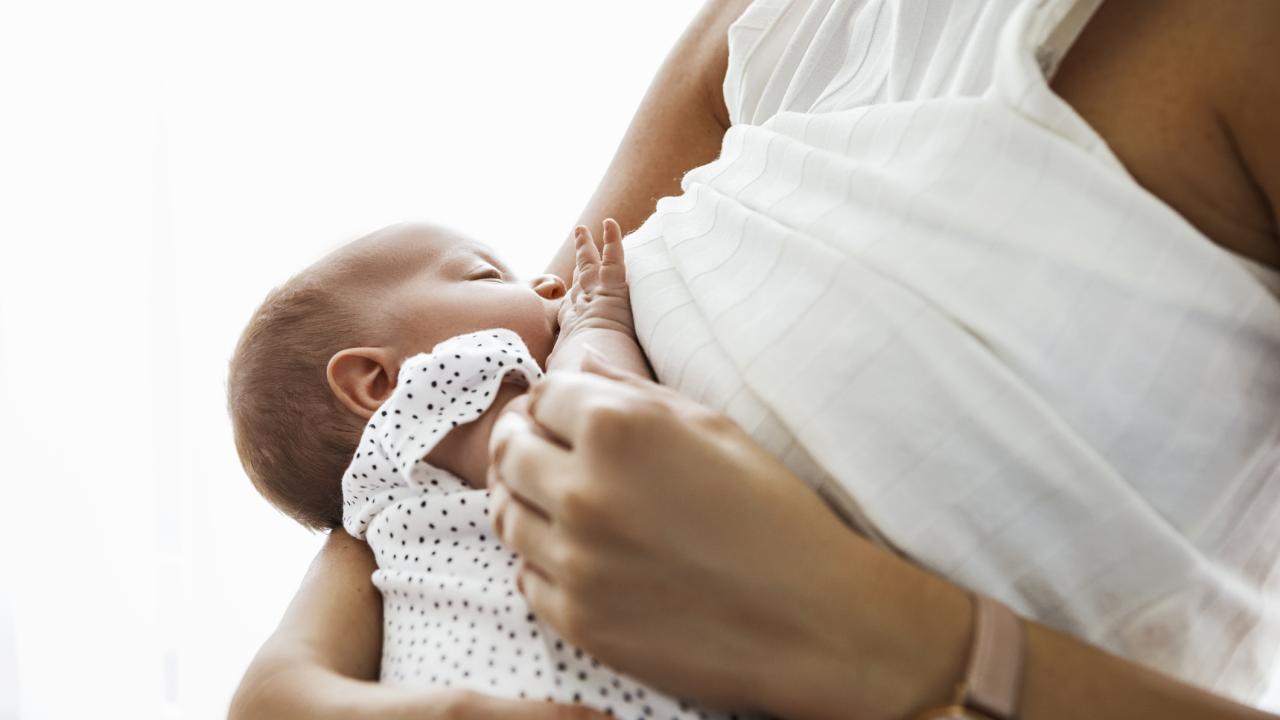 Probiotics — those bacteria that are good for your digestive tract — are short-lived, rarely taking residence or colonizing the gut. But a new study from researchers at the University of California, Davis, finds that in breast milk-fed babies given the probiotic B. infantis, the probiotic will persist in the baby’s gut for up to one year and play a valuable role in a healthy digestive system. The study was published in the journal Pediatric Research.

“The same group had shown in a previous study that giving breast milk-fed babies B. infantis had beneficial effects that lasted up to 30 days after supplementation, but this is the first study to show persistent colonization up to 1 year of age,” said lead author Jennifer Smilowitz with the UC Davis Department of Food Science and Technology.

B. infantis is a friendly gut microbe that helps babies digest complex sugars, known as oligosaccharides, found in human breast milk. The bacterium was once commonly found in breastfed babies but has largely disappeared in infants in industrialized countries. The dramatic decrease is believed to be due to factors such as increased antibiotic use, formula feeding and cesarean sections.

“B. infantis is like the gatekeeper of the infant gut, it eats these complex sugars and creates an undesirable environment for potential pathogens,” Smilowitz said.

Smilowitz said the lack of B. infantis has played a role in the rise of inflammatory diseases such as allergies, asthma and autoimmune diseases. Research has shown that colonization of B. infantis in the infant gut decreases intestinal inflammation.

In a previous study by Smilowitz and a team of researchers, babies were supplemented with B. infantis from seven days to 28 days after birth and found persistent colonization for up to 30 days after supplementation. In this follow-up study, fecal samples were taken from those infants at 4, 6, 8, 10 and 12 months of age. Smilowitz was surprised the probiotic persisted for that amount of time because probiotics are short-lived, and 12-month-old infants given breast milk are also usually eating solid foods, which affect the gut microbiome.