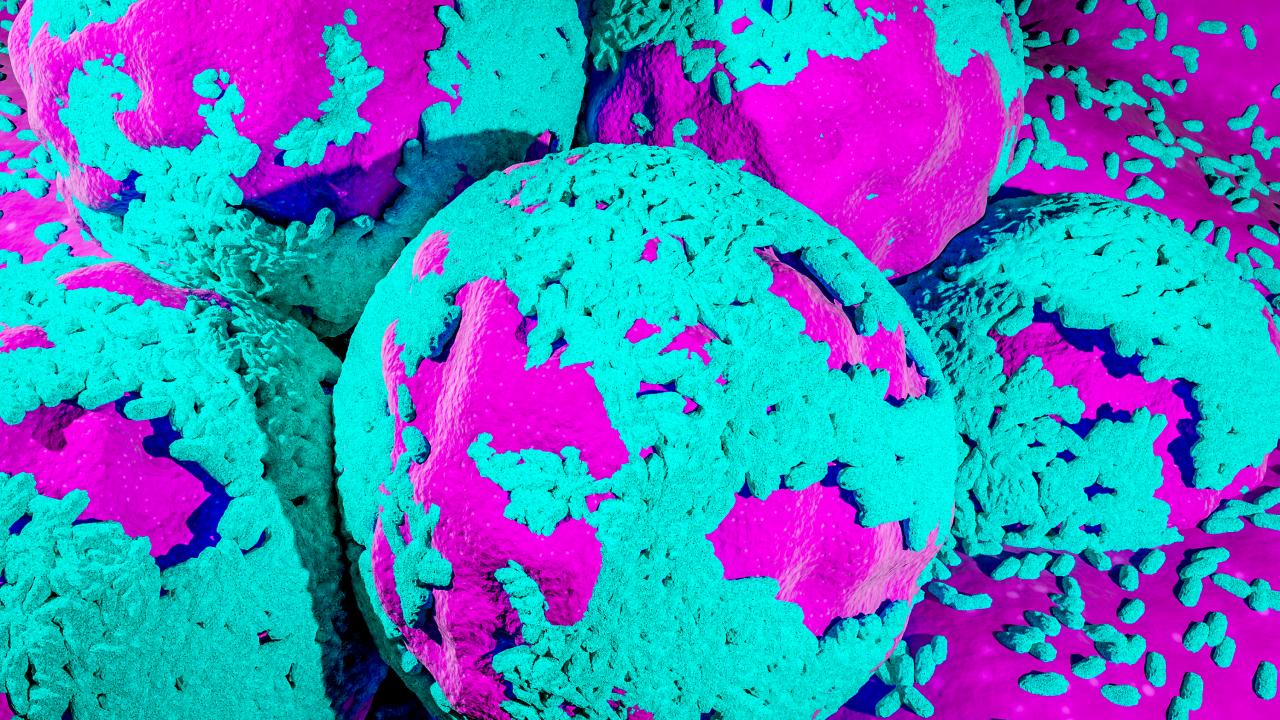 Studies in Mice May Lead to Human Clinical Trials

A new anti-inflammatory compound developed at the University of California, Davis, acts as a “surge protector” to suppress inflammation and reduce cancer growth, at least in mouse models of cancer. The work is published this week in the Proceedings of the National Academy of Sciences.

“We are excited about this research and its potential,” said Bruce Hammock, a distinguished professor in the UC Davis Department of Entomology and Nematology, and the Comprehensive Cancer Center.

During chemotherapy, dying cancer cells can trigger inflammation and an influx of more cancerous cells.

“To prevent tumor recurrence after therapy, it will be critical to neutralize the inherent tumor-promoting activity of therapy-generated debris,” said first author Allison Gartung of Harvard Medical School and Beth Israel Deaconess Medical Center. “Our results indicate that a dual COX-2/sEH inhibitor may offer a novel alternative to protect the body from a debris-mediated inflammatory response.”

Gartung said the study confirmed that ovarian cancer cells killed by chemotherapy induce surrounding immune cells called macrophages to release a surge of factors that create an optimal environment for tumors to survive and grow.

The team treated the mice with PTUPB, a dual lipid pathway inhibitor discovered several years ago in Hammock’s lab at UC Davis. It combines two anti-inflammatory drugs — a COX-2 inhibitor and a soluble epoxidehydrolase, or sEH, inhibitor — into a single molecule with the aim of reducing tumor angiogenesis and metastasis.

In earlier work, PTUPB blocked breast and lung tumors in mice. The drug is being clinically evaluated for its therapeutic properties in other diseases, Hammock said.

American Cancer Society statistics show that ovarian cancer ranks fifth in cancer deaths among women. Every year, more than 14,000 die from the disease.

“We are exploring all options to translate PTUPB to cancer patients especially in combination with current cancer therapies such as chemotherapy, radiation, immunotherapy or surgery, which either directly or indirectly may generate tumor cell debris,” said senior author Dipak Panigrahy of Harvard Medical School. “Our next step is to investigate whether our findings are consistent with clinical studies involving human cancer.”

Hammock’s lab has been researching the sEH inhibitor for 50 years. Hammock and Sarjeet Gill, now distinguished professor at UC Riverside, discovered the molecule as graduate students at UC Berkeley. A series of papers from Hammock’s lab has shown that the soluble epoxidehydrolase inhibitors can block tumor growth and metastasis when used with omega-3 fatty acids or COX inhibitors.