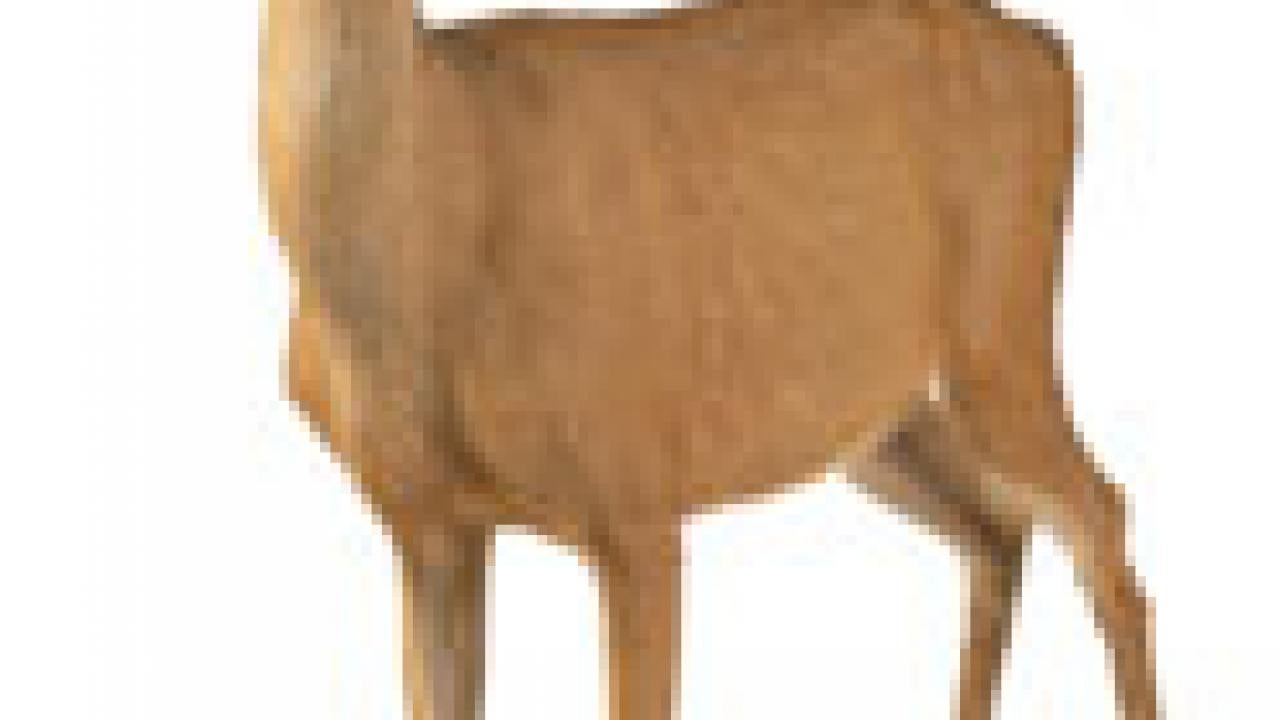 After the Fires: Please Don't Feed the Wild Animals

Feeding wild animals in Southern California's recently burned areas won't help the creatures and may even put them and people in danger, says a UC Davis wildlife expert with extensive research experience in the region.

Walter Boyce is co-director of the UC Davis Wildlife Health Center and has been studying deer, bighorn sheep and mountain lions in the Cuyamaca-Borrego area for many years. He said that setting out hay and grain for deer could:

For these and other reasons, feeding wildlife is illegal. "But I'm seeing that feeding deer is already widespread around Julian," Boyce said. "This could be bad for people and bad for animals."

The best thing people can do for all the animals in burned areas is leave them alone, Boyce said. "There still are areas that provide food, water and cover, and the wild animals can and will find them. The fire and resulting new growth will dramatically improve the habitat for deer and many other species. The land will actually support more animals after the fire than before."