The Book After This One

Just as we’re gearing up for our 2017-18 book project, we begin the process of choosing the next book, for 2018-19, starting with nominations. The theme for 2018-19 is “community building.” Complete information is here.

The 2017-18 edition of the Campus Community Book Project — its 16th — will spotlight Redefining Realness: My Path to Womanhood, Identity, Love & So Much More.

Janet Mock’s 2014 book relays her personal experiences growing up multiracial and transgender, offering her perspective on the challenges she faced and how she achieved acceptance and self-realization. It was published by Atria Books, an imprint of Simon & Schuster.

“My ultimate goal with Redefining Realness is to stand firmly in my truth,” Mock wrote in the book. “I believe that telling our stories, first to ourselves and then to one another and the world, is a revolutionary act. It is an act that can be met with hostility, exclusion and violence. It can also lead to love, understanding, transcendence and community.”

Along the way, Mock earned a master’s degree in journalism from New York University, worked as an editor at People.com and produced HBO’s The Trans List.

Everyone in the community is encouraged to read her book and discuss it, and take part in related programs — lectures, workshops and the like — in the fall quarter and extending into winter quarter. The 2017-18 book project will culminate with Mock’s campus visit on Monday, Feb. 5, when she will participate in a free Forum@MC from 4 to 5 p.m. at the Mondavi Center for the Performing Arts, and give a talk at 8 that night in a ticketed event at the Mondavi Center. 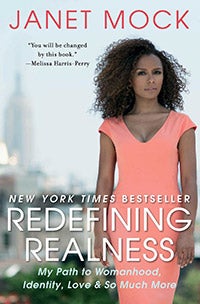 The selection committee began reviewing nominations in July 2016, looking for books that were compelling, thought-provoking, well-written, accessible and inviting to a diverse population, among other criteria.

“This is the first time we’ve had a book that specifically looks at the intersection of two major identities,” said selection committee member Rachel Hale, who is an academic advisor in the Psychology, Cognitive Science, Philosophy, Science and Technology Studies Program. “It’s important to look at how parts of our identities interact.”

The book project dates back to 2002 — established in the aftermath of the Sept. 11 terrorist attacks as a means of promoting dialogue and building community among people of diverse backgrounds. See all of the books, 2002-03 to 2017-18.

Another committee is tasked with programming the lectures, workshops, panels and other events that will accompany the featured book. This year’s planning committee is now being formed — and all members of the campus and greater community are invited to participate; contact the book project planning coordinator, Megan Macklin, by email.

In addition, instructors are encouraged to integrate the featured book into undergraduate coursework, including First-Year Seminars, the University Writing Program and Workload English.

For their part, selection committee members said Mock was the clear winner based on this year’s theme. And though her story may be foreign to some readers, the general message of self-discovery and acceptance will be familiar. 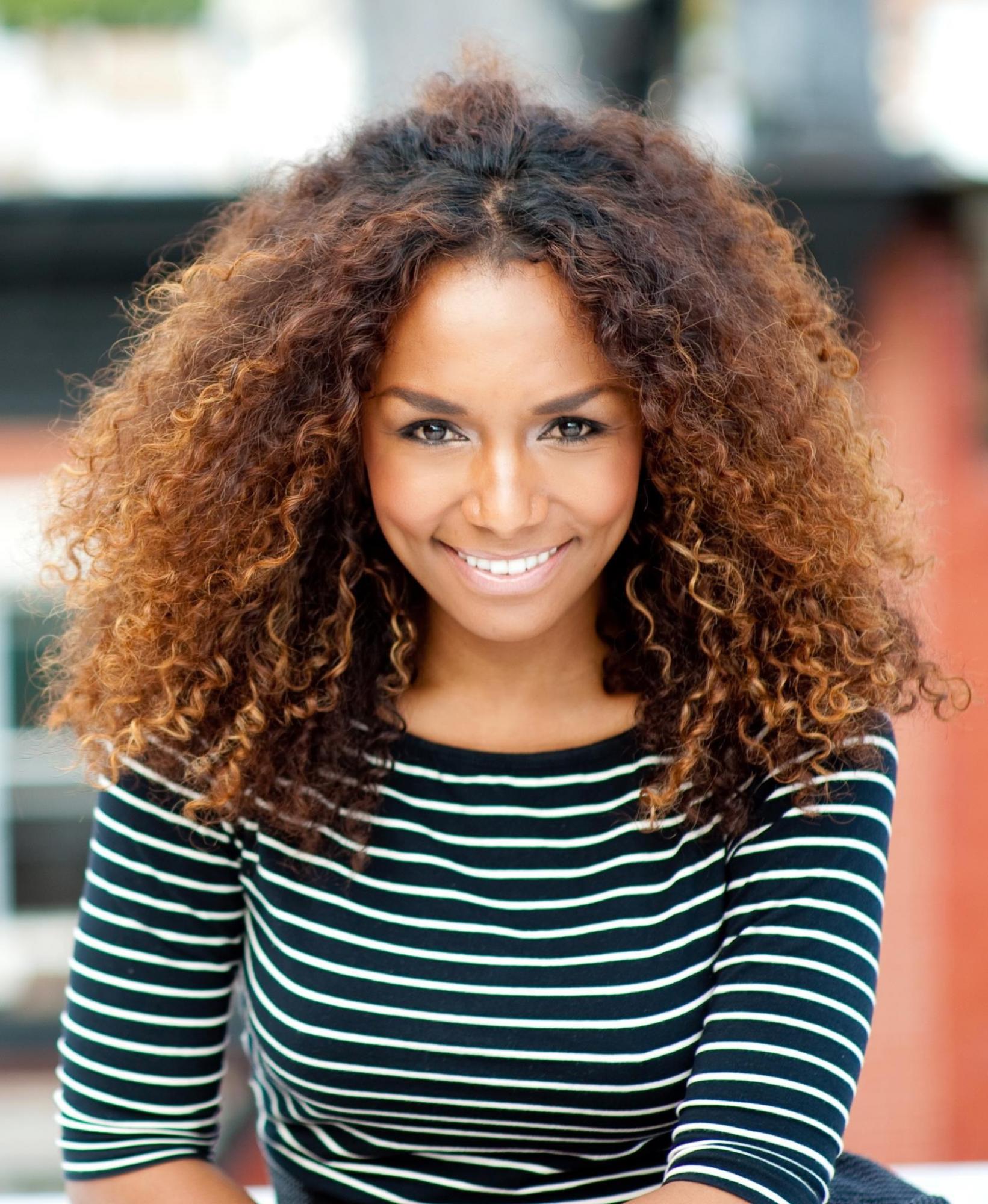 Jeff Magnin, a continuing lecturer in the University Writing Program, added that Mock’s well-written prose and insight made her a standout among the other nominated books.

He is not alone in his praise for Mock. Since the book came out in 2014, it has been a New York Times bestseller and a finalist for the annual Lambda Literary Awards, which celebrate LGBTQ books.

Her book is acclaimed for offering an unflinching glimpse into her journey, though she makes no claims to speak for anyone else.

“There is no universal women’s experience,” Mock wrote in Redefining Realness. “We all have stories, and this is one personal narrative out of untold thousands, and I am aware of the privilege I hold in telling my story.”

Her second book, Surpassing Certainty: What My Twenties Taught Me, debuted today (June 13).