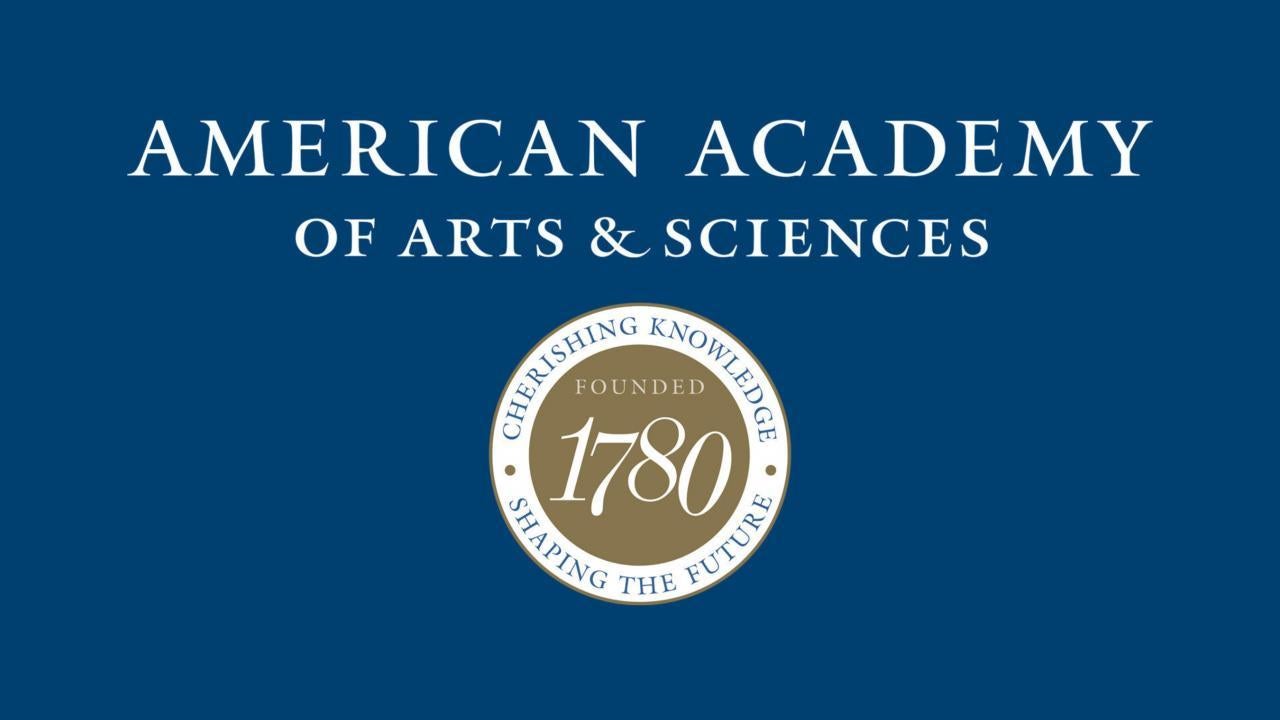 Two faculty from the University of California, Davis, have been elected as new members of the American Academy of Arts and Sciences. Established in 1780, the academy honors individuals dedicated to its message and goal of examining new ideas, addressing issues of importance to the nation and the world, and advancing the public good. 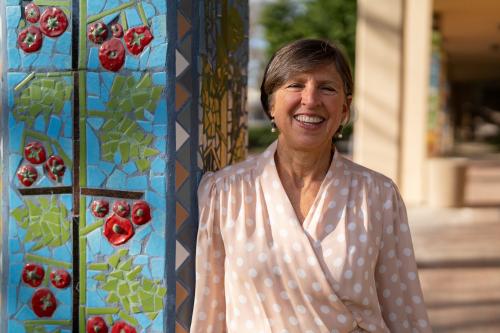 The newly elected members from UC Davis are professors Pamela C. Ronald, Department of Plant Pathology, College of Agricultural and Environmental Sciences; and Archana Venkatesan, professor of religious studies and comparative literature, in the College of Letters and Science.

Every year the academy recognizes individuals with accomplishments and leadership in academia, the arts, industry, public policy and research. This year the academy has elected 261 new members. The complete list of individuals elected in 2022, including 37 international honorary members from 16 countries, can be found here. The academy’s work is advanced by its elected members, who are leaders in the academic disciplines, the arts, business and public affairs from around the world.

Ronald and Venkatesan join 31 other UC Davis faculty members who are part of the academy. Among important figures elected to the academy throughout history are Albert Einstein, Robert Frost, Ralph Waldo Emerson and Stephen Jay Hawking.

Ronald is a distinguished professor in the Department of Plant Pathology and the Genome Center at UC Davis. The plant geneticist is internationally recognized for her work studying genes that control resistance to disease and tolerance to flooding in rice, a staple food for more than half the world’s population. She is known for her work isolating a gene that allows rice to survive two weeks of flooding and increases yield by 60% compared to traditional varieties. She recently received the Wolf Prize in Agriculture for her improvements to rice.

Venkatesan is a professor of religious studies and comparative literature whose research interests are in the intersection of text and performance in South India, as well as in the translation of early and medieval Tamil ecstatic poetry into English.

Her other book translations include A Hundred Measures of Time, her translation of Nammāḻvār’s 100-verse Tiruviruttam; and The Secret Garland, her translation of Āṇṭāḷ’s Tiruppāvai and Nācciyār Tirumoḻi by the ninth-century female poet and mystic Kōta. She is, with Crispin Branfoot, co-author of In Andal’s Garden: Art, Ornamentation and Devotion in Srivilliputtur.

She is currently working on an interdisciplinary collaborative project on the Nava Tirupati, a network of nine Vishnu temples in Tirunelveli, Tamil Nadu, India.

Venkatesan, who came to UC Davis in 2007, has received fellowships from the National Endowment for the Humanities; American Institute of Indian Studies; National Endowment for the Arts; Fulbright; and Guggenheim Foundation. She was a Chancellor’s Fellow from 2014 to 2019 and twice served as the chair of the Department of Religious Studies in the College of Letters and Science. She earned her bachelor’s degree, master’s degree and doctorate from UC Berkeley.

The American Academy of Arts and Sciences is both an honorary society that recognizes and celebrates the excellence of its members and an independent research center convening leaders from across disciplines, professions and perspectives to address significant challenges.