What Makes You Curious? 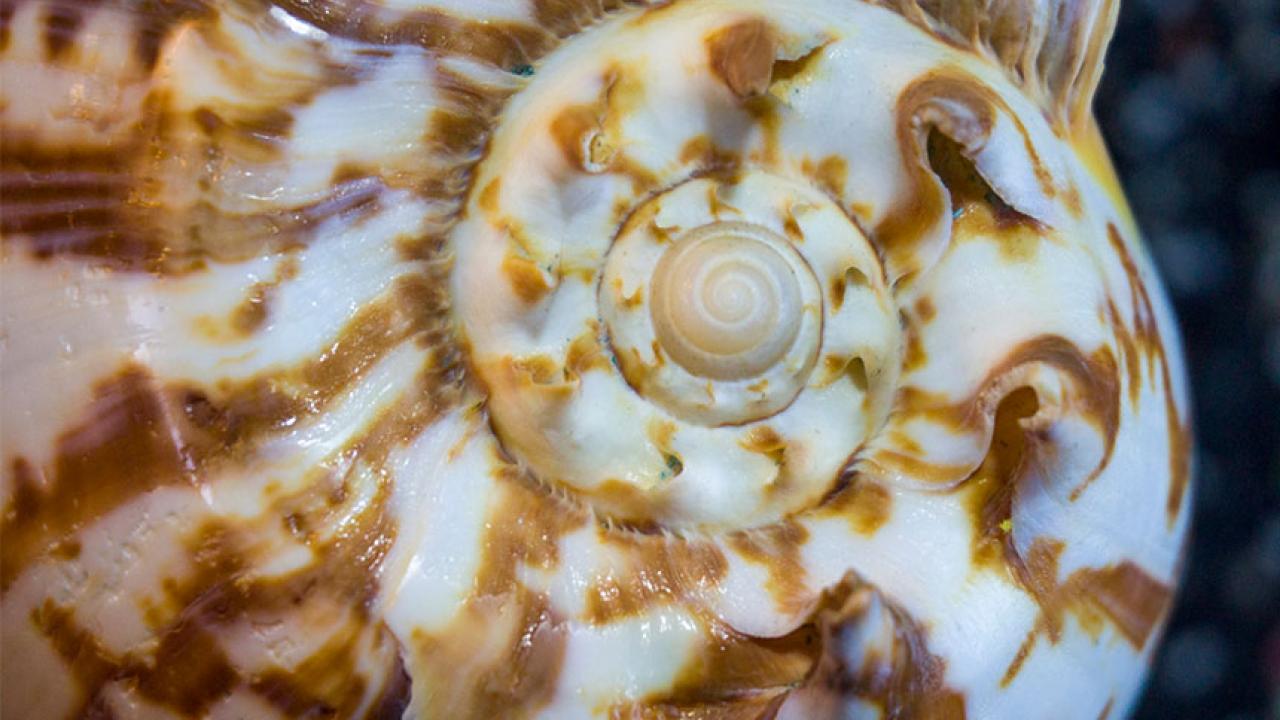 Geerat Vermeij, who lost his sight as a child, learned much about his world through the sea shells he started collecting at age 10. He devoted a lifetime of study to them and has become internationally recognized in his field.

“They were so elegant, so beautiful,” he said. “The shapes were out of this world and just a whole dimension of beauty I was unfamiliar with.”

Vermeij is one of six professors at UC Davis who tell how curiosity took hold of their life and drives their work in the Curiosity Project. The 30-minute show aired on Sacramento’s public broadcasting station KVIE, and you can now watch it online as a whole or in segments on each professor. It’s part of Driven by Curiosity, a project sharing how UC Davis research is helping answer fundamental questions about our world and how we live.

“Shells are basically, preferably, designed to be touched and appreciated,” said Vermeij, who is a distinguished professor of earth and planetary sciences. “That fact that they tell a story about their own lives and about the lives of other organisms and, ultimately, the geological past, I found it fascinating.”

In his youth, Mark Winey was intrigued with how doctors diagnosed the disease that his younger sister had inherited. Now the dean of the College of Biological Sciences, he researches genetics.

We also meet Elena Siegal, who left a career in business and finance to became a nurse and then an associate professor at the Betty Irene Moore School of Nursing.

Katia Vega, an associate professor of design, is defining a field of “beauty technology” as she literally puts technology at our fingertips — and on our hair and skin.

Lee Martin harkened back to the time he spent in his grandfather’s workshop to develop makerspaces for underserved youth. The professor of education wants to know how such creative experiences could enhance their representation in the STEM fields of science, technology, engineering and math.

“I’ve always been really curious to know how people think, how the mind works, how we figure things out,” Martin said.

An immigrant and first-generation college graduate, Raquel Aldana pursues economic and social justice as a law professor and associate vice provost helping to foster diversity at the university. An overarching question energizes her work: “Is there anything we can do as institutions of higher learning to not only transform the lives of individual students we’re admitting, but transform the lives of the communities from which they come?”