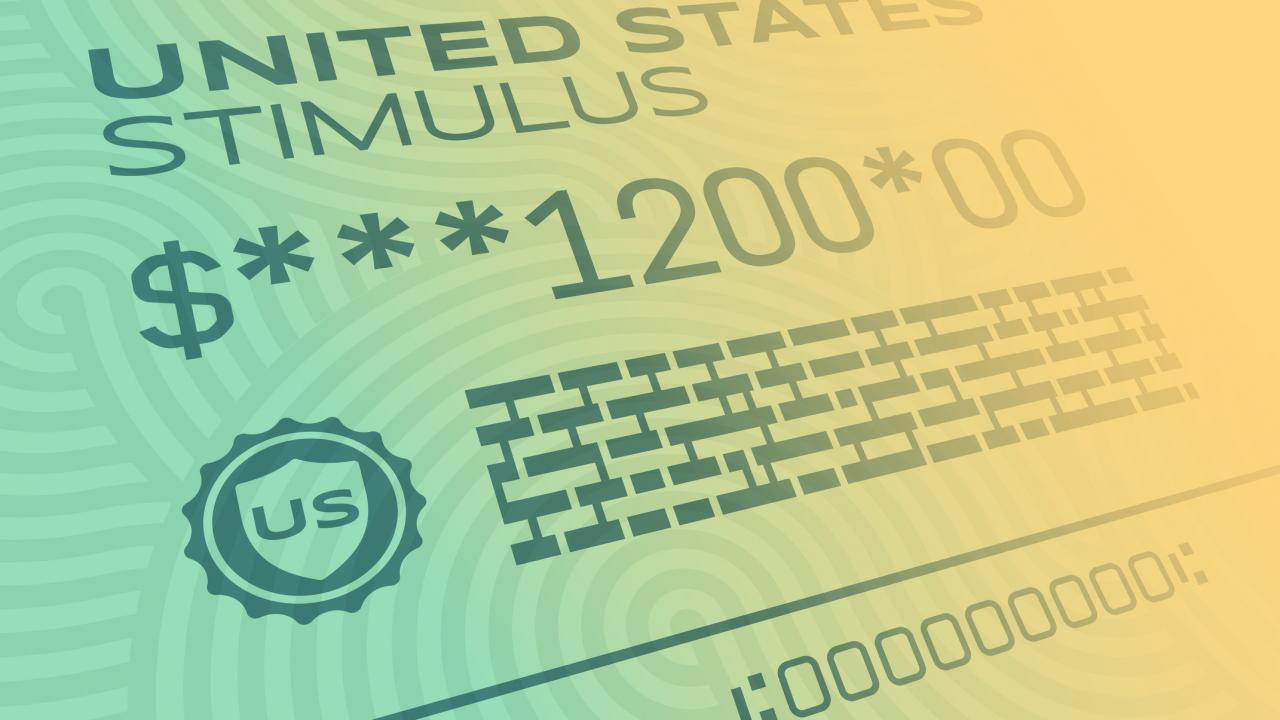 Did the $1,200 Stimulus Payment Boost the Economy?

This blog is by Suzy Taherian, UC Davis Graduate School of Management lecturer, reprinted from Forbes, with permission

Congress is debating passing a $3 trillion stimulus. The question is what stimulus is needed and what impact it will have on the economy. A team of researchers analyzed the prior stimulus package under the CARES Act. The $1,200 stimulus checks were expected to increase individual spending which would put more money into the economy and be a stimulus for economic recovery. When researchers looked at the actual spending behavior, the results were very different.

Depends on how much money people had in the bank

The effectiveness of the stimulus checks varied widely depending on who received it. Kellogg Insight published the findings of research by Scott R. Baker of Kellogg Graduate School of Management, along with R.A. Farrokhnia and Michaela Pagel of the Columbia Business School, Constantine Yannelis at the University of Chicago’s Booth School of Business, and Steffen Meyer at the University of Southern Denmark.

Dr. Baker and fellow researchers looked at how recipients spent their stimulus checks. The surprising find was the spending behavior was very different depending on how much cash people had in the bank. The people who had $3,000 or more in their checking accounts had no response to the appearance of their stimulus check. So the stimulus checks to those with cash in the bank did nothing to stimulate the economy. On the other hand, those who maintained accounts with $500 or less spent almost half of the deposits—44.5 cents per every dollar—within 10 days. The stimulus checks to those with little cash in the bank, resulted in 44.5% of the check amount going back into the economy in 10 days, which further stimulated the economy.

The other finding of the research was that people used the stimulus checks to pay for food, household items, bills, and rent. Unlike stimulus funds in the past, this money wasn’t used for purchase of durable goods such as electronics, furniture, or cars. So the stimulus checks didn’t stimulate the hard-hit areas of the economy like manufacturing or retail.

“Our research shows that if you want to have a large fiscal multiplier—that is, the government sends out money, people spend it, and it gets circulating in the economy rapidly—then it probably makes sense to target people based on liquidity, or other indicators that might be proxies for that,” Dr. Baker says.