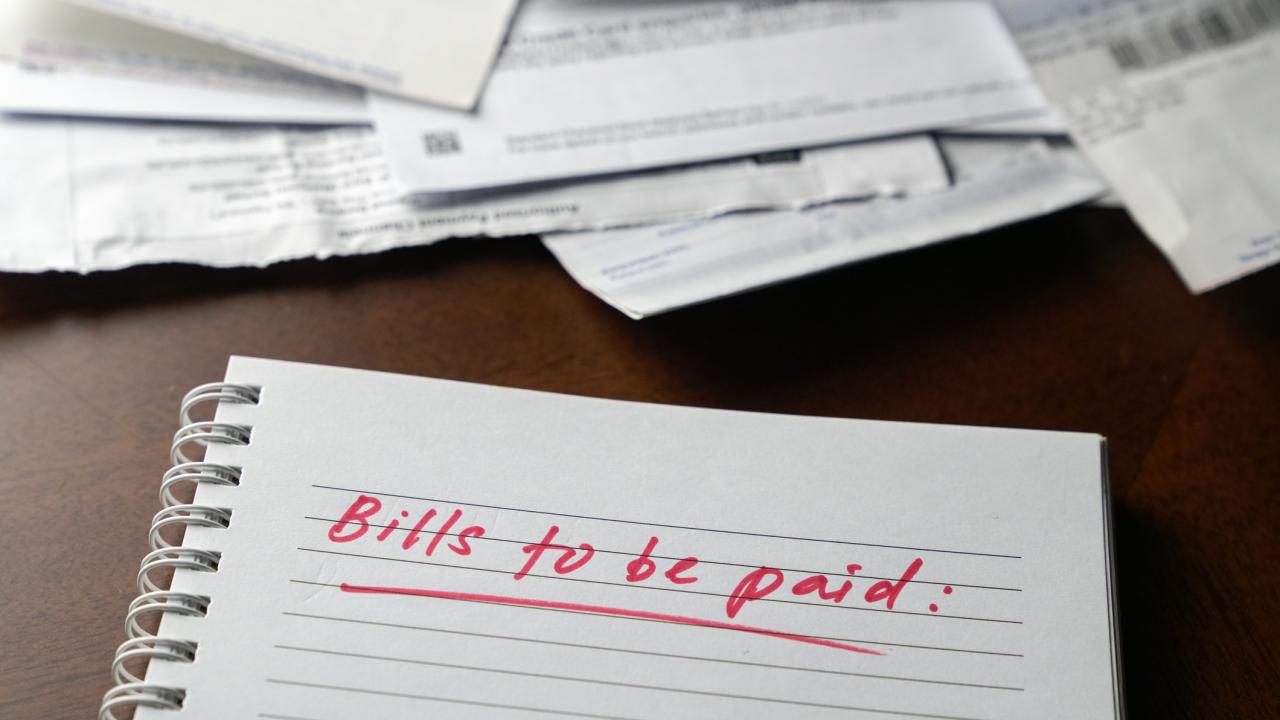 Can We Expand the Safety Net for the Underserved in COVID-19?

This blog is excerpted from a full brief here.

The COVID-19 crisis has hit low-income communities exponentially — tripling food insecurity rates as those already living on the margins lose jobs and benefits, according to a new working paper released by the UC Davis Center for Poverty Research.

Unemployment rates have risen highest for those with lower levels of education, and for Black and Hispanic individuals. In response, the Families First Coronavirus Act and the Coronavirus Aid, Relief, and Economic Security (CARES) Act have made important provisions in response. Still, many are suffering, and tremendous need remains unmet.

The causes: delayed payments; modest benefit levels for programs other than unemployment insurance; holes in coverage; and, more structurally, a U.S. social safety net focused closely on work which does not function well when work is not available, researchers said.

What could be done now? Policies—including the emergency policies expanding unemployment and SNAP, or Supplemental Nutrition Assistance Program, and replacing missed school meals — could be extended and adapted to the ongoing crisis. SNAP benefits could be increased by 15 percent. Another round of stimulus payments, potentially targeted at low-income families, could provide relief. Broad changes to our work-based social safety net could enable it to function more effectively in economic downturns. — Center for Poverty Research

Low-income families with children have been hit particularly hard: we saw greater elevation in food insecurity among respondents with children, from 13 percent in 2018 to 34 percent in April 2020. Reliance on food banks or similar services has spiked, with weekly receipt of free food jumping to above its previous peak monthly rate.

Between the Families First Coronavirus Act and the CARES Act, more than $1.8 trillion dollars have been allocated in relief and assistance nationally. Four elements are particularly important and represent direct payments to families: expansions to SNAP (less than $20 billion in new spending); the new Pandemic-EBT (P-EBT) program that provides payments to compensate for missed school meals; expansions to unemployment insurance (almost $360 billion); and the one-time Economic Impact Payments (EIP; $216 billion).

But, distribution has been uneven.

Boosting the safety net during recessions could protect the most vulnerable

If the goal is for the safety net to have a strong countercyclical stabilizing response, some features may need to be redesigned to be more tied to the business cycle.

This could come, for instance, from automatic expansions to key programs during recessions. The unemployment insurance system could be redesigned to provide more insurance and to reach a larger share of disadvantaged unemployed worker during recessions, for example by making permanent the pandemic expansions to unemployment insurance that extended coverage to self-employed and gig workers and to those with limited work histories in bad economic times.

A harmonized federal and state data system could be built to facilitate making automated relief payments to all eligible Americans. These measures would increase protection for the most vulnerable individuals and families during recessions both current and future.

Marianne P. Bitler is Professor of Economics at the University of California, Davis.

Hilary W. Hoynes is Professor of Public Policy and Economics and holds the Haas Distinguished Chair in Economic Disparities at the University of California, Berkeley.