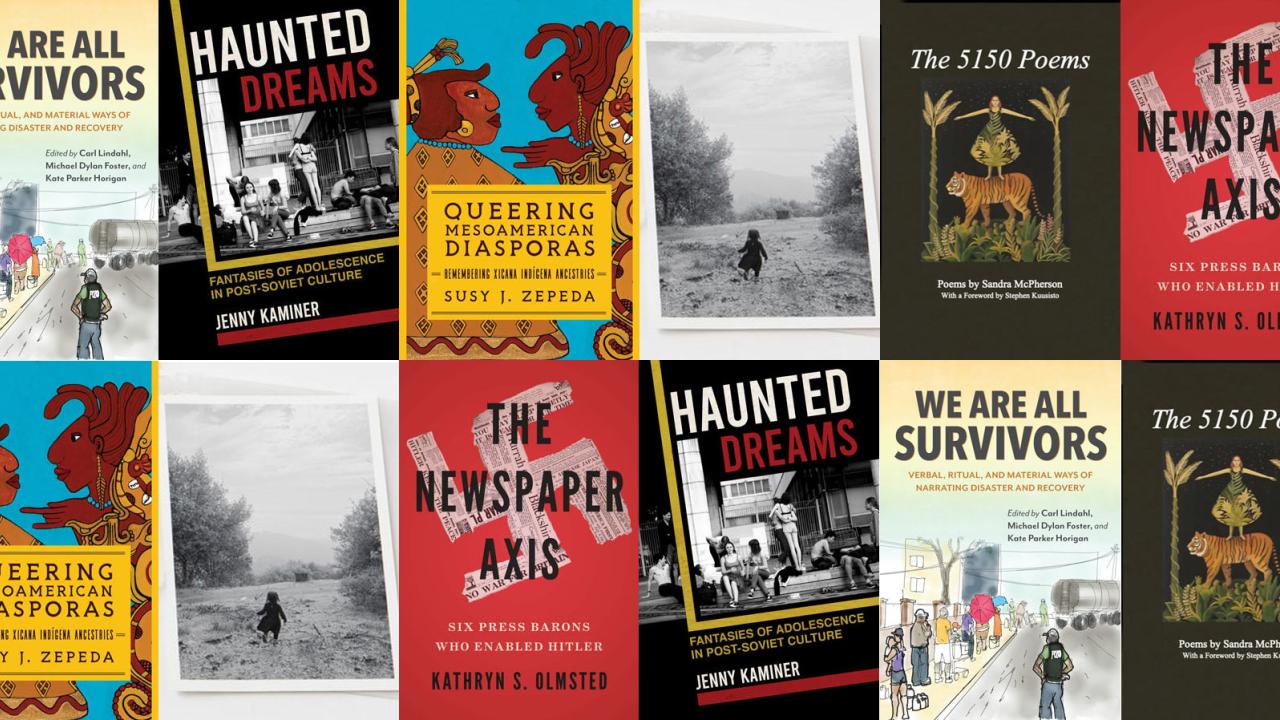 A selection of 2022 books from faculty of the College of Letters and Science: 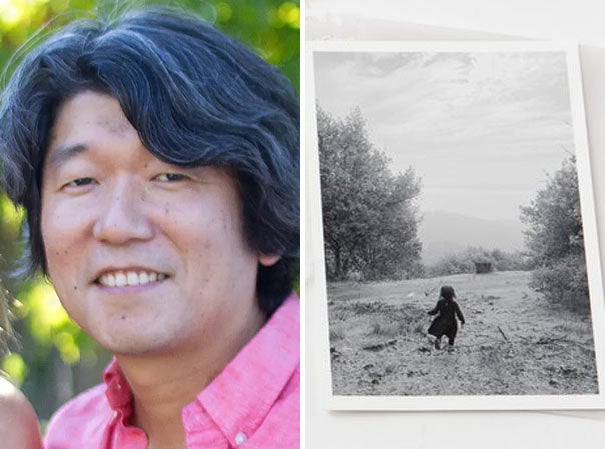 Suh shares images and thoughts about his young daughter and being a first-time father, drawing on conversations he had with his mother when they were in quarantine together while his father was dying. Written in Korean and English, the two languages convey individual yet cohesive stories that can be read together and individually. Limited edition, 100 copies, each with an original print signed and dated by the artist. First book in series he calls “Letters Home,” comprising images and letters, “made at home to be sent home.” Through this series, Suh talks about living in two homes in Korea and California, about fathers, husbands, mothers and daughters. 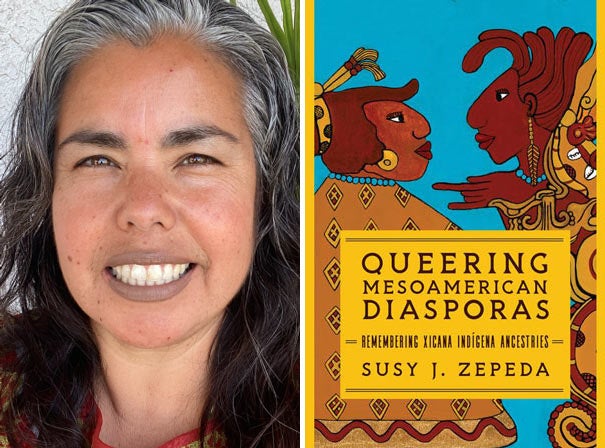 From the publisher’s description: “Zepeda highlights the often overlooked yet intertwined legacies of Chicana feminisms and queer decolonial theory through the work of select queer Indígena cultural producers and thinkers. By tracing the ancestries and silences of gender-nonconforming people of color, she addresses colonial forms of epistemic violence and methods of transformation, in particular spirit research.” 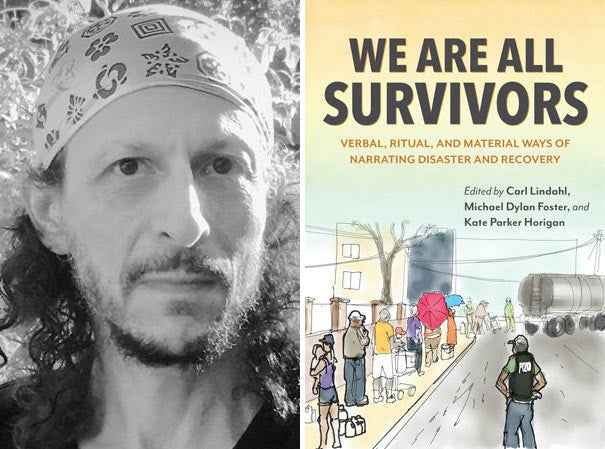 A collection of essays exploring the role of folklore in the wake of disasters, including Hurricane Katrina, Hurricane Maria, two earthquakes in Japan, and the earthquake, tsunami and nuclear disaster in Fukushima in 2011. 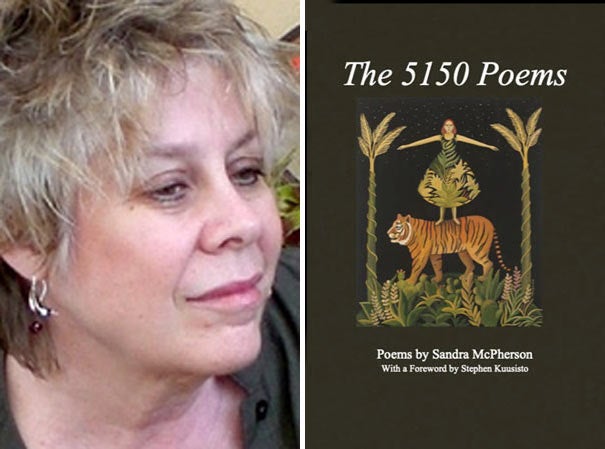 From McPherson’s introduction: “I didn’t exist anymore — I was no one who could describe her life — what life? Write down phone numbers. Not very colorful. Before the hospital I’d only been able to jot down a few words — not poems really, not explorations.” Inspired by her own experience, this is McPherson’s 12th collection of poetry, the “5150” in the title referring to  a California law that allows an adult who is experiencing a mental health crisis to be involuntarily detained for a 72-hour psychiatric hospitalization. 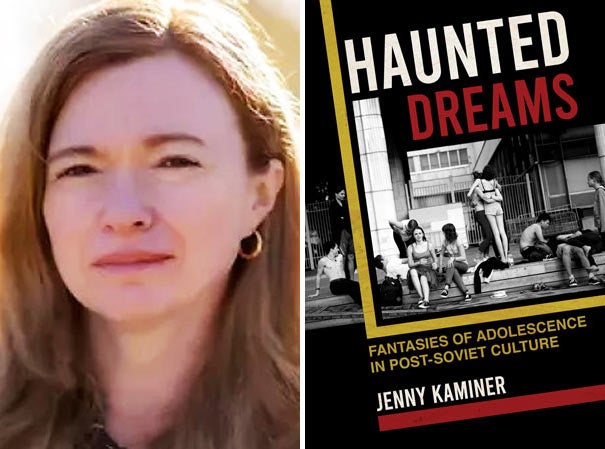 From the publisher’s description: “Haunted Dreams is the first comprehensive study in English devoted to cultural representations of adolescence in Russia since the end of the Soviet Union in 1991. ... Kaminer also directly addresses some of the pivotal questions facing scholars of post-Soviet Russia: Have Soviet cultural models been transcended? Or do they continue to dominate? The figure of the adolescent, an especially potent and enduring source of cultural mythology throughout the Soviet years, provides provocative material for exploring these questions.” 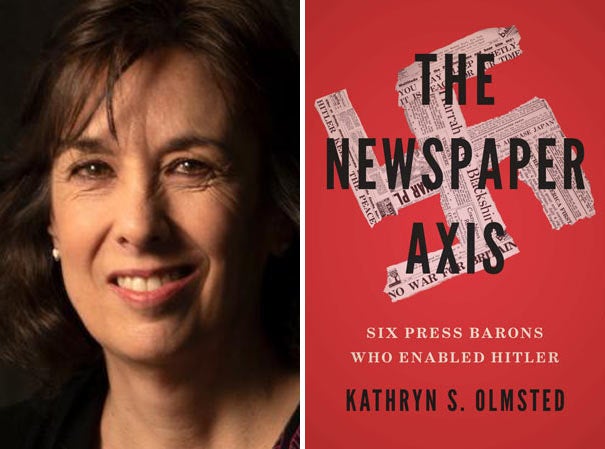 Olmsted shows how the media titans worked in concert to influence public opinion in a right-wing populist direction, how they echoed fascist and anti-Semitic propaganda, and how they weakened and delayed both Britain’s and America’s response to Nazi aggression. “A damning indictment,” Matthew Pressman wrote in his review in The Washington Post. “The parallels with today’s right-wing media, on both sides of the Atlantic, are unavoidable.”

See the L&S Bookshelf for more from College of Letters and Science authors.