DHI Book Chat With Historian Lorena Oropeza, on ‘The King of Adobe’ 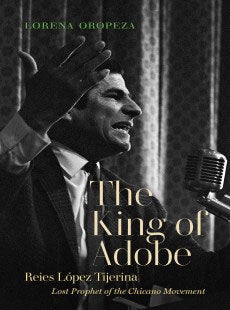 “Oropeza reveals Tijerina not only as a protest leader and organizer but also as a tragically flawed human being and an intellectual whose ideas about settler colonialism are today in wide circulation.” — Benjamin H. Johnson, author of “Escaping the Dark, Gray City: Fear and Hope in Progressive-Era Conservation” 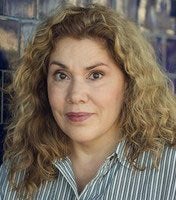 Jaimey Fisher, director of the UC Davis Humanities Institute and professor of cinema and digital media, and German, will moderate the book chat. The program is free and open to the public. Register here.

Oropeza delivers what the publisher describes as “a fresh and unvarnished look at one of the most controversial, criticized and misunderstood activists of the civil rights era.”

He believed in the spiritual significance of dreams and coincidences, held religious motivations for justice and was willing to bear arms for his cause. Tijerina maintained that after the Mexican-American War, the treaty of Guadalupe Hidalgo did not follow through on its promises of land rights to Mexicans living in what had become America. His activism culminated in an armed takeover of a New Mexico courthouse in 1967, and eventually resulted in his arrest and imprisonment.

Oropeza and The King of Adobe earned the 2020 Norris and Carol Hundley Award, given by the Pacific Coast Branch of the American Historical Association to the year’s most outstanding book on any historical subject. Choice, a publishing unit of the Association of College and Research Libraries, named the book an “outstanding academic title.”