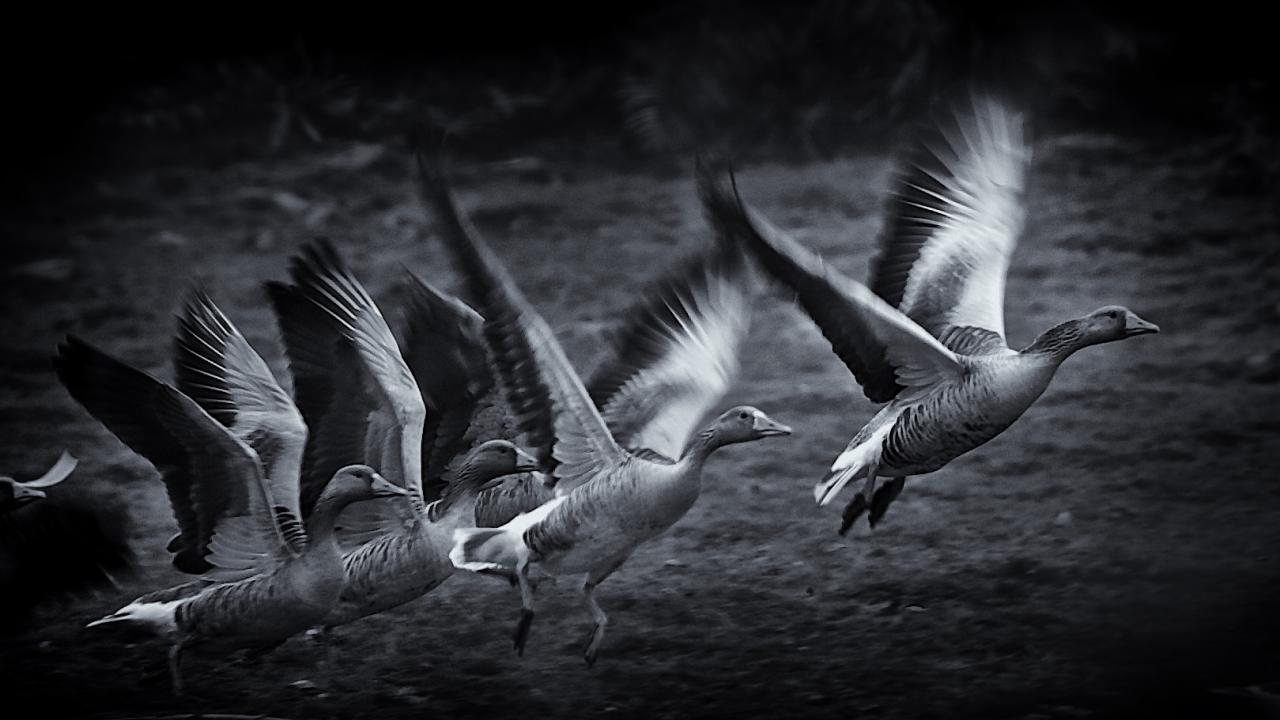 Book on Ganges Tells Story in Words and Photos

History professor's book traces river from childhood to adulthood, and beyond

Sudipta Sen visited Himalayan pilgrim towns along the Ganges River with his family as a 4-year-old, and ingested small teaspoons-full of its waters during ancestral rituals while growing up in India. It left a lasting impression, enough so that he went back many times, retracing stretches of its 1,500-plus miles.

The book includes photo illustrations by Sen, UC Davis professor of history, and his cousin, Dr. Debal Sen, a well-known Kolkata-based cardiologist and wildlife photographer. Ganges, The Many Pasts of an Indian River also offers the stories of Sudipta Sen’s travels with graduate students along arduous pilgrim trails (one including a climb to more than 15,000 feet) to “witness the descent of the purest river in the world, whose waters have the power to cleanse—as most Hindus believe—every kind of sin known to humankind.”

It is a study, published by Yale University Press in January, in which the UC Davis professor begins his chronicle in prehistoric India, tracing the river’s first settlers, its myths of origin in the Hindu tradition, and its significance during the ascendancy of popular Buddhism.

In the following centuries, Indian empires, Central Asian regimes, European merchants, the British Empire, and the Indian nation-state all shaped the landscape, identity and ecology of the river and its basin.

Sen, who left India at age 23 to study abroad, tells the story of the Ganges, or Ganga as it is known in India, from the communities that arose on its banks to the merchants that navigated its waters, and the way it came to occupy center stage in the history and culture of the subcontinent.

Weaving together geography, environmental politics, and religious history, Sen offers in this lavishly illustrated volume a remarkable portrait of one of the world’s largest and most densely populated river basins. The publisher describes it as “a sweeping, interdisciplinary history of the world’s third-largest river, a potent symbol across South Asia and and the Hindu diaspora.”

The book has been released in both India and the United States, with two different publishers and covers. The Indian edition is titled Ganga: The Many Pasts of a River (Penguin Viking). He reads from his book, below.

More information from the publisher.

Sudipta Sen is professor of history at the University of California, Davis, and the author of Distant Sovereignty: National Imperialism and the Origins of British India. He lives in Woodland.

Additional stories about his book: