Episode 12 Looks Into Cultural Treasures That Have Been Lost, Damaged During Russian Invasion and Efforts to Save Ukraine’s Cultural Heritage 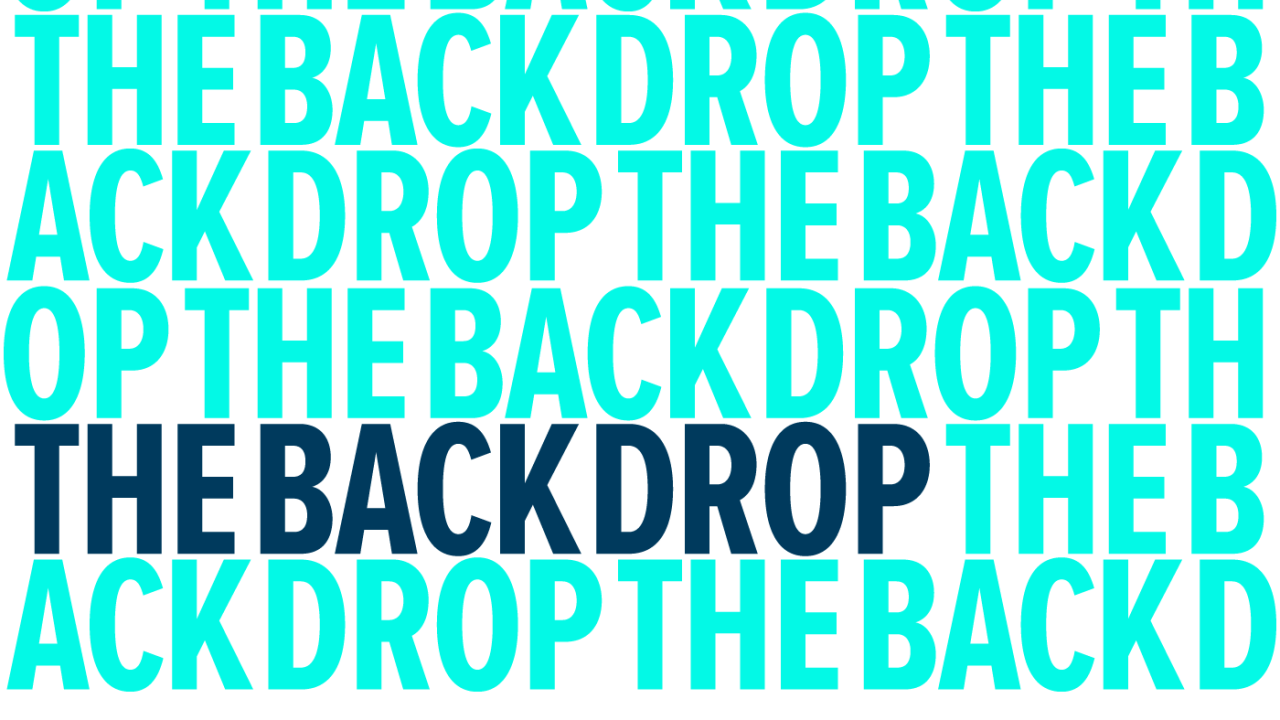 The Russian invasion of Ukraine is causing untold suffering and devastation, with thousands of civilians killed and injured and millions of Ukrainians now refugees fleeing for their lives.

On top of the human toll extracted from Ukraine is the destruction and threat of destruction of Ukraine’s cultural heritage.

Victoria Juharyan, visiting assistant professor in the Department of Russian and German at UC Davis, has been active in the effort to preserve Ukrainian culture, even before the Russian invasion. She holds a doctoral degree from Princeton in Slavic languages and literatures and currently teaches literature and philosophy at UC Davis.

In this episode of The Backdrop, Juharyan provides historical context to the crisis and details some of the cultural assets that have been destroyed — and efforts to save those still in jeopardy.

The Backdrop podcast is a monthly interview program featuring conversations with UC Davis scholars and researchers working in the social sciences, humanities, arts and culture.  It is available free, on demand at Apple Podcasts, Google Podcasts, Amazon Music, TuneIn, Stitcher, Spotify, and YouTube. The Backdrop is hosted by public radio veteran Soterios Johnson.