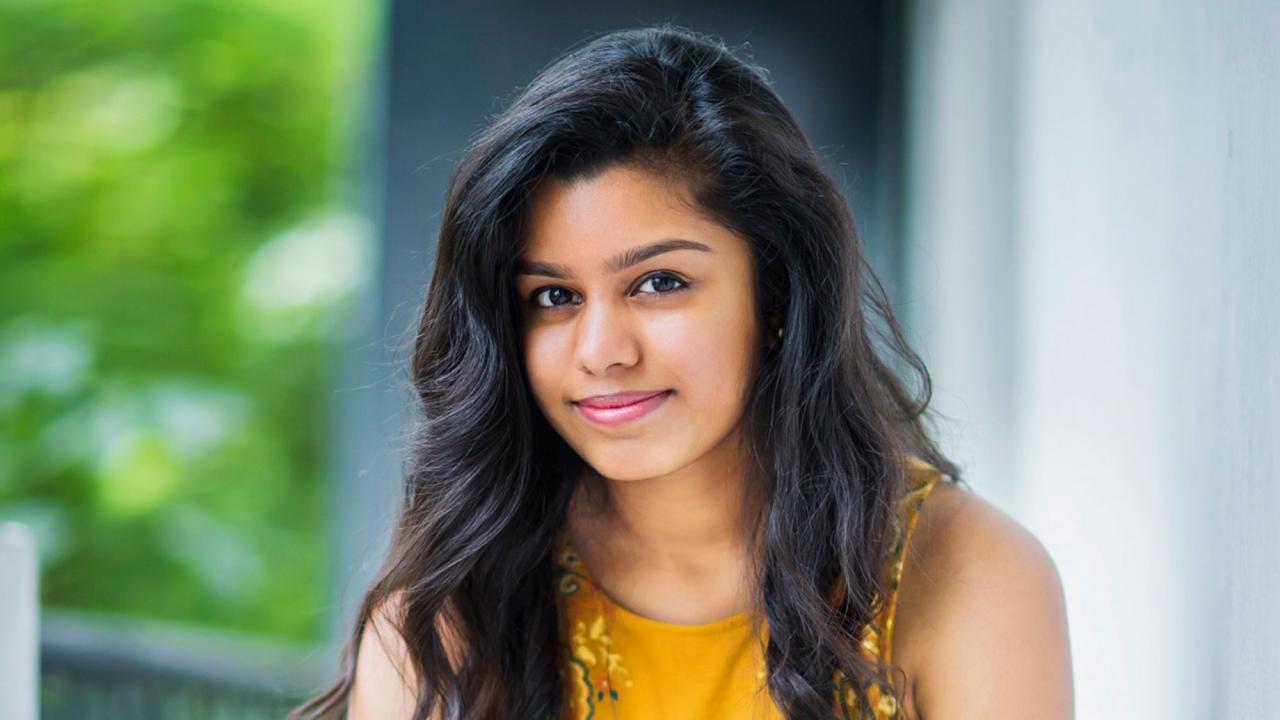 California native Akshita Gandra is the founder and editor of student social change zine The REVIVAL and co-founder of the UC Davis chapter of PERIOD, which worked with campus administrators last year to stock restrooms with free menstrual products on a trial basis.

In 2019, Gandra was awarded a scholarship to attend the four-day “Forbes Under 30” summit, which was attended by close to 10,000 “young entrepreneurs, visionaries and disruptors” from more than 70 countries. Akshita Gandra was one of only about 1,000 attendees who were also named a “Forbes Under 30 Scholar.”

Stating that “there isn’t enough [mental health] support at all for young people,” Gandra would like to join or launch a mental health tech start-up company after she graduates in 2021 and eventually earn a medical degree — hoping to develop technology, business and medical know-how to address gaps in mental and general health care.