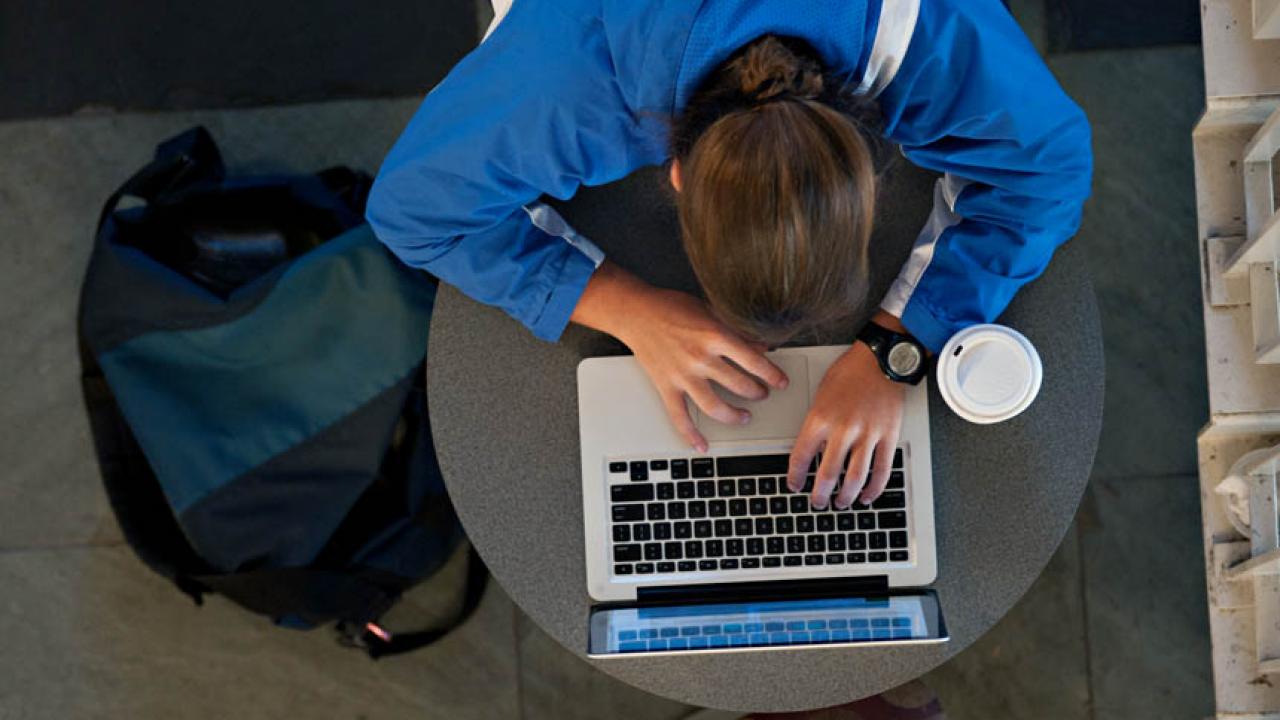 A year ago, we asked some UC Davis experts for their predictions for 2016. Some of those turned out to be prescient (has anyone seen a hoverboard lately?) while others were less successful. So what do our faculty see ahead for 2017? We asked some of last year’s experts to look back, and invited more opinion on what we might see in 2017, in fields from climate change and cybersecurity to the Supreme Court.

On the Supreme Court:

This time last year, Carlton Larson predicted simply that the Supreme Court would issue “more 5-4 decisions of a decidedly conservative bent.” Looking back, he said, “Well, my prediction turned out to be wrong. I didn’t anticipate Justice Scalia’s death, I didn’t predict Justice Kennedy would vote to uphold the affirmative action plan at the University of Texas, and I was uncertain as to how he would vote in the Texas abortion case.”

Nonetheless, Larson was still willing to venture into some predictions for 2017. Here’s what he expects to see:

On the Supreme Court:

While many commentators were surprised by the events and results of the 2016 election, Mindy Romero, director of the California Civic Engagement Project at the Center for Regional Change, made a number of predictions that stood up pretty well.

“Latinos will set a record for percentage of California voters in 2016.”

General election results are not yet available, but Latinos made up a record 20 percent of voters in California primary elections in 2016.

“The strength of California’s younger voters could rival the high youth turnout in 2008.”

Again, general election data are not yet available, but Romero says that in the 2016 California primaries, turnout of registered voters aged 18 to 24 was 33.4 percent, higher than in 2008 and 2012 and the highest in the decade and a half that she has been tracking primary youth turnout.

“2016 will be the year of the independent voter. No-party-preference voters will influence the 2016 elections to a degree we’ve never seen before.”

“This happened,” Romero said. “Independent voters played a big role in the 2016 primary supporting Bernie Sanders and helping him compete strongly against Clinton.”

2016 saw an unprecedented use of cyberattacks during a U.S. presidential election. According to the U.S. Department of Homeland Security and the Office of the Director of National Intelligence, the Russian government directed theft of emails and release of information in an apparent attempt to influence the election.

What does this mean for the coming year? Professors Karl Levitt, Matt Bishop, Hao Chen, and Felix Wu of the UC Davis Computer Security Laboratory put their heads together and had these thoughts.

New types of attacks, and getting back at Russia

Ben Houlton, director of the John Muir Institute of the Environment

Climate change and environmental issues do not seem to have been a high priority for voters in 2016, but these will continue to be pressing issues, especially for researchers at UC Davis. We asked Ben Houlton, recently appointed to lead UC Davis’ John Muir Institute of the Environment, what he sees ahead as a new president takes office.