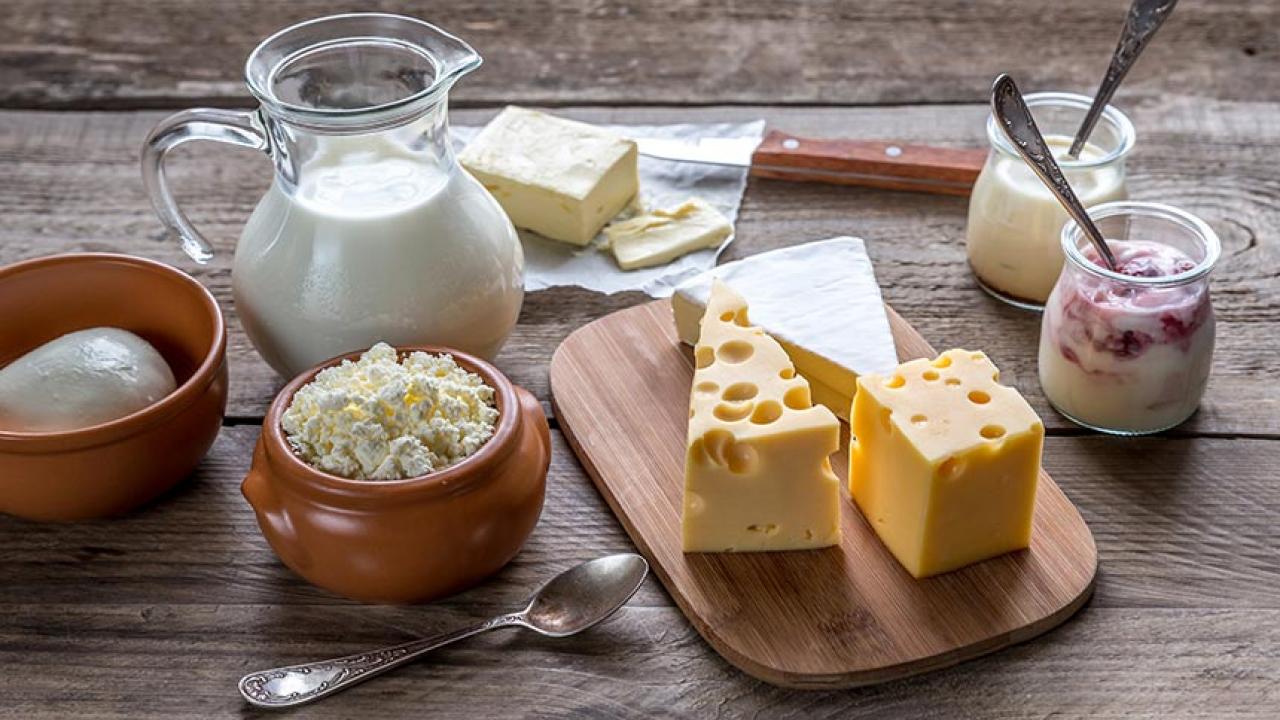 Fresh, or raw, milk transported from farms to dairy processing facilities in tanker trucks contains a diverse mix of microbes, which varies from season to season, report researchers at the University of California, Davis.

Microbes with the potential to cause disease are destroyed during milk pasteurization, but not all bacteria and their associated enzymes are eliminated by that process. The remaining bacteria retain the ability to cause spoilage and quality defects in dairy foods.

Despite the diversity, a core community of microbes remains constant through the seasons and across the various farms from which the milk is collected, the researchers found. Surprisingly, this core microbiota is quite vulnerable to change when the raw milk is transferred to large storage silos at the dairy processing plant.

Identification of these raw-milk microbes and their abundance should help dairy processors develop new, effective sanitation procedures and process controls to ensure that the milk and resulting dairy foods are safe and of consistently high quality.

The study findings are reported today (Aug. 23) in mBio, the online, open-access journal of the American Society of Microbiology.

“The level of bacterial diversity that we discovered in these shipments of raw milk was amazing,” said lead author and microbiologist Maria Marco of the Department of Food Science and Technology. “More than half of the bacterial groups identified represented less than 1 percent of the total microbial content.”

Marco noted that the broad mix of bacteria could be due to raw milk’s high nutrient content as well as the many potential sources of bacteria associated with dairies. The cows’ skin, feed, bedding and aerosols; human handlers; and the equipment and containers used to collect, store and transport milk are all likely bacterial sources.

Raw milk is known to harbor diverse strains of bacteria that strongly influence shelf life, sensory qualities and safety of fluid milk as well as that of fermented dairy products like cheese and yogurt.

The researchers sampled and analyzed raw cow’s milk from 899 tanker trucks as they arrived at two dairy processors in California’s San Joaquin Valley during spring, summer and fall. The samples were analyzed using gene sequencing.

The study revealed that milk collected in the spring contained the most diverse bacterial communities with the highest total cell numbers and highest proportions of Actinobacteria, one of the largest known groups of bacteria.

Within those diverse microbial populations was a core community of microbes that existed in all of the raw milk samples. This core group of microbes represented 29 different bacterial groups and included high proportions of Streptococcus and Staphylococcus as well as Clostridiales, bacteria frequently associated with dairy cattle.

The researchers also found that the bacterial composition of raw milk stored in silos at processing plants was distinct from that of the tanker trucks. One group of silos contained microbial populations similar in makeup to the milk from the tanker trucks, while the other group of silos had distinctly different microbial populations dominated by the Acinetobacter and Lactococcus bacteria.

“This finding demonstrates how the built environment in food-processing plants can have significant but still unpredictable impacts on the microbial quality of foods,” Marco said.

The findings of the new study are particularly important for California, which is the largest dairy producer in the United States, providing more than one-fifth of the nation’s fluid milk production. The state also is the nation’s second largest cheese producer, following only behind Wisconsin.

In 2015, California dairy farms sold approximately $9.5 billion worth of milk, according to the UC Agricultural Issues Center at UC Davis.

Collaborating with Marco were Mary E. Kable, Yanin Srisengfa, Miles Laird and Jose Zaragoza, all of UC Davis; and Jeremy McLeod and Jessie Heidenreich of the Hilmar Cheese Company, California.