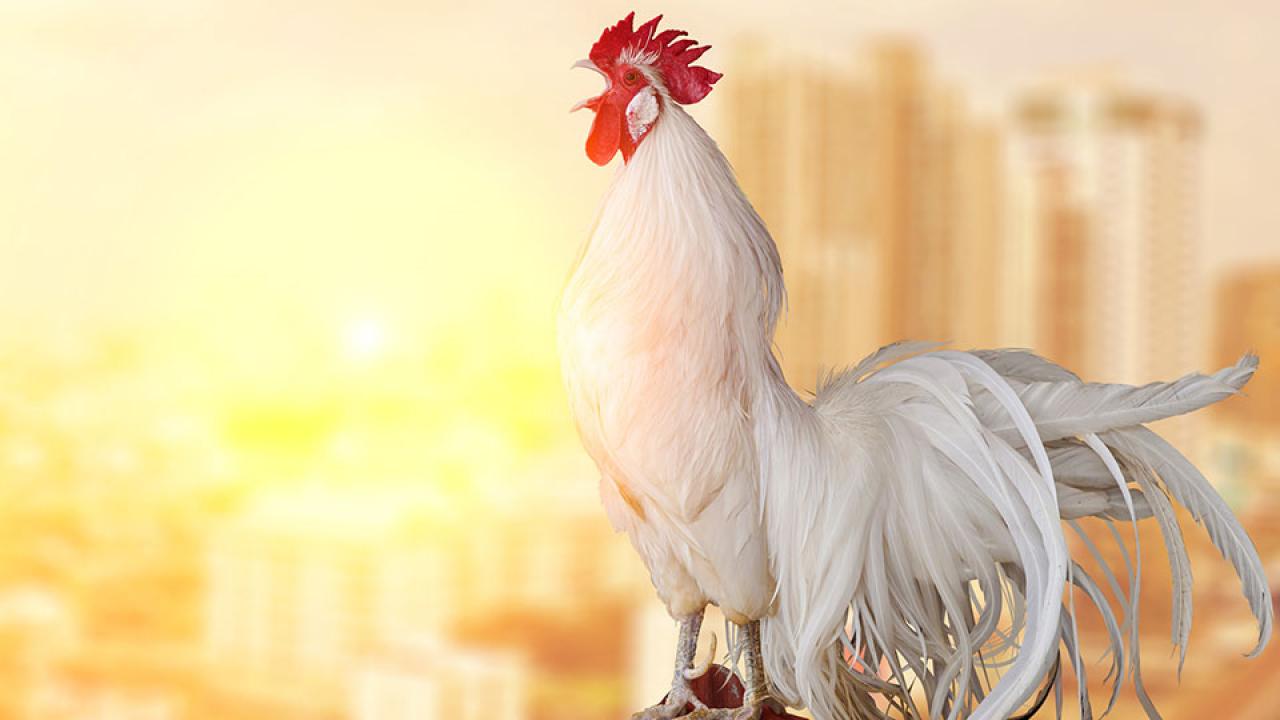 UC Davis is ranked first in the world in agricultural economics and policy — and among the top 10 in 17 other subjects — based on the number of research articles published by its affiliates in top-tier academic journals.

The ranking, which factors in journal citations over the last 10 years, features the top global universities in 227 subjects covering all academic disciplines in the sciences and social sciences. Overall, UC Davis ranks 28th among global institutions with the most top-10 placements.

In all, more than 26,000 degree-granting institutions of higher education were considered.

The center, which ranks universities and provides consulting services to governments and educational institutions, ranked UC Davis 49th in the world in its 2016 rankings, which were by institution rather than subject areas.

Earlier this year, the QS World University Rankings kept UC Davis No. 1 for veterinary science and had the campus second in agriculture and forestry.

In other recent rankings, UC Davis was named the greenest university in the world in the seventh annual GreenMetric ranking from the University of Indonesia in December 2016 and No. 20 among large schools on the Peace Corps’ Top Volunteer–Producing Colleges and Universities list in February.