University Credit Union to Contribute $19.51 for Each New Card Opened Through Sept. 30

Take out a credit or debit card with UC Davis’ new financial services partner and — after just five transactions — you’ll be providing groceries and other essentials for students in need.

To celebrate its new partnership with the campus, University Credit Union will contribute $19.51 to the Aggie Compass Basic Needs Center for every UC Davis co-branded credit card or debit card opened with at least five transactions through Sept. 30. The dollar amount of the contribution represents the 1951 founding of University Credit Union by UCLA employees. Today the federally insured non-for-profit credit union serves more than 43,000 members and has partnerships with many California universities. Membership is available to UC Davis students, employees, alumni and retirees.

“Aggie Compass and the thousands of students we serve appreciate the support,” said Leslie Kemp, director of the UC Davis Basic Needs Initiative and Aggie Compass. “We can’t yet know how much this will generate, but we know UC Davis has a big heart.”

Kemp said the promotion could help support the fall re-launch of its produce and protein boxes  provided free to students in need; $19.51 would pay for about five of the boxes with fixings for six meals, including eggs from the campus avian facilities.

As few as five credit or debit cards would provide a rent subsidy or two $50 grocery cards for students experiencing hardship. 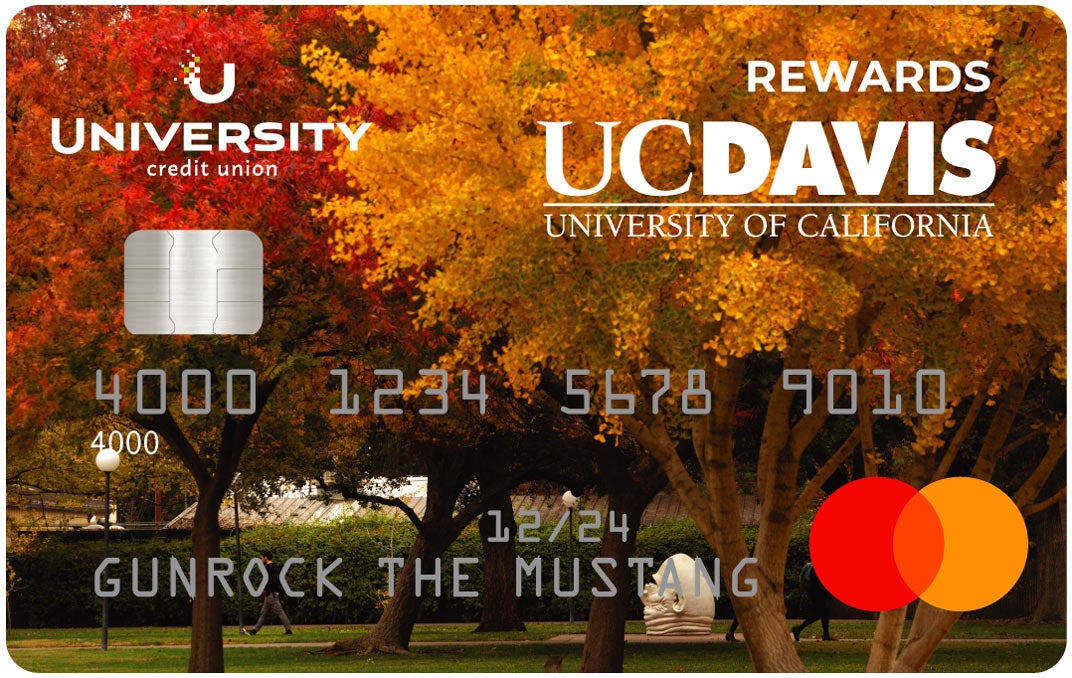 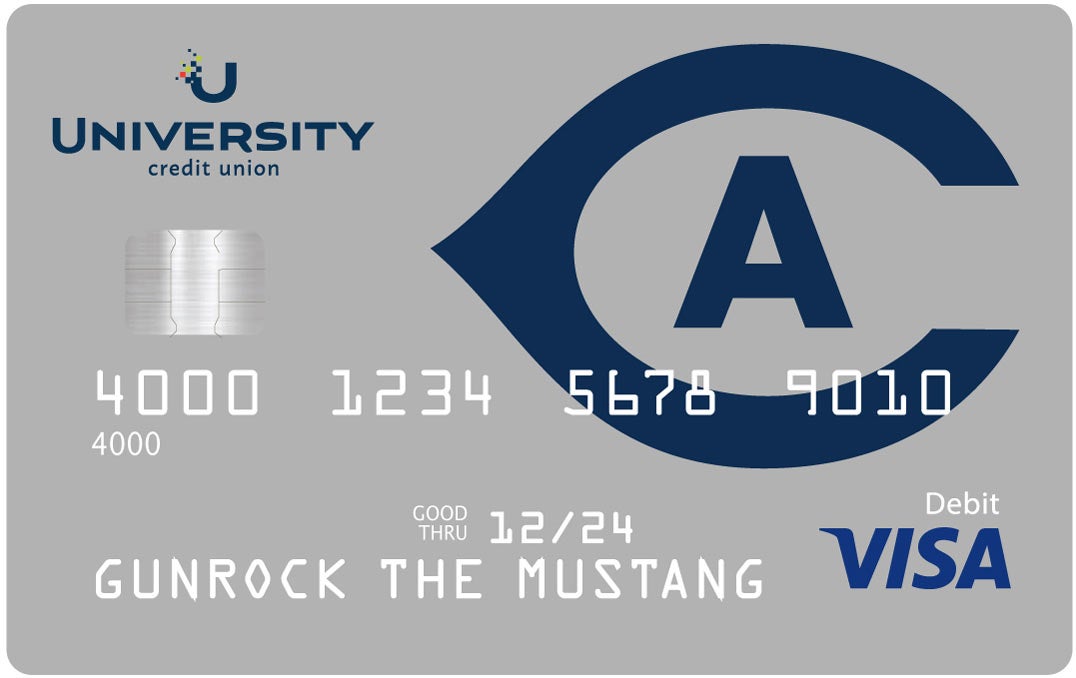 Members will also be able to show their Aggie Pride when they use a UC Davis card. The design of the Mastercard credit card features a leafy scene of Mrak Mall. The Visa debit card uses the UC Davis vintage athletic mark with a stylized blue “C” around a smaller “A” against a gray background.

Learn more about the credit and debit card promotion.

Changes in The Pavilion district

With the partnership taking effect July 1, The Pavilion will be renamed the University Credit Union Center, and The Pavilion district will be known as the U Center district. New exterior signage is scheduled to be installed on the building later this month.

The partnership grew out of the university’s need to fund deferred maintenance of The Pavilion and will offer increased access to financial services, a financial advisory center on campus, funding for student initiatives and more. The UC Davis Preferred Partnership Program is stewarding the partnership.

Kemp said she looks forward to collaborating with the Office of Financial Aid and Scholarships, and the credit union to develop financial literacy and wellness education for students.

Serving about 6,000 students and awarding more than $1 million in need-based grants a year, Aggie Compass provides access to fresh and nutritious food, help enrolling in CalFresh, professional wardrobes, bedding, and resources for all basic needs. The center also supports students in crisis or struggling with homelessness.