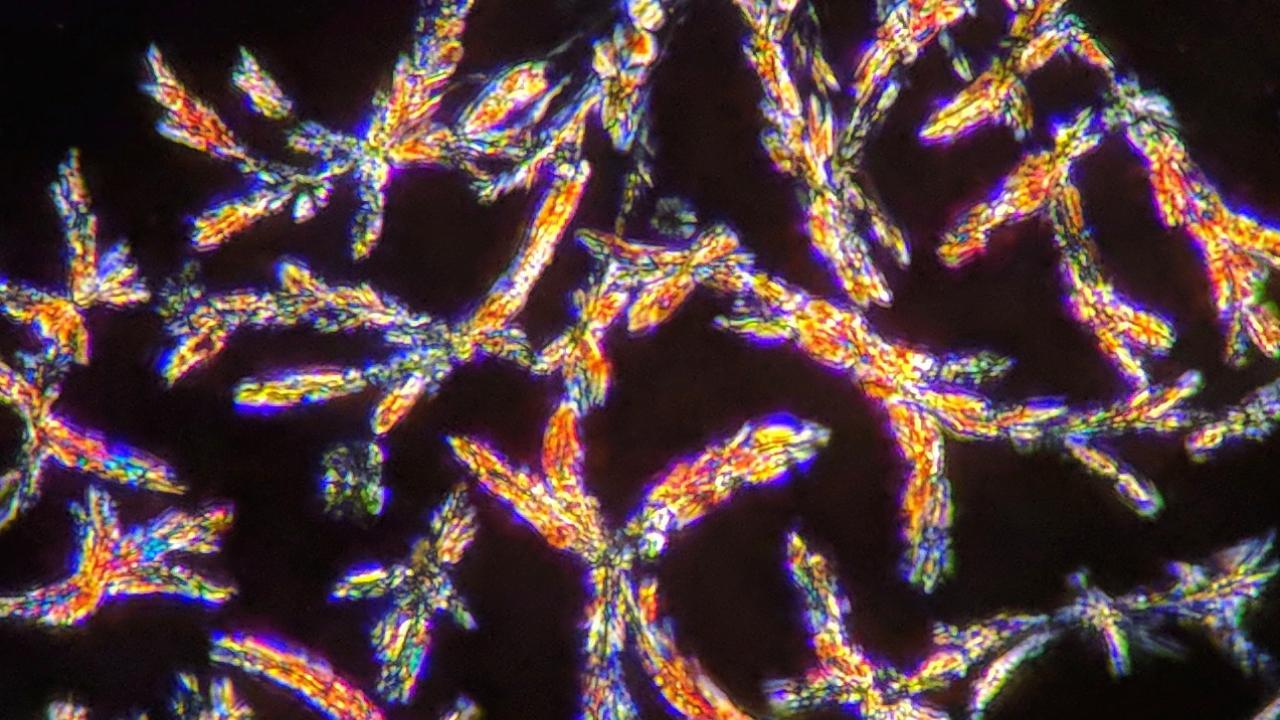 The growing popularity of microdosing — taking tiny amounts of psychedelic drugs to boost mood and mental acuity — is based on anecdotal reports of its benefits. Now, a study in rats by researchers at the University of California, Davis, suggests microdosing can provide relief for symptoms of depression and anxiety, but also found potential negative effects. The work is published March 4 in the journal ACS Chemical Neuroscience.

“Prior to our study, essentially nothing was known about the effects of psychedelic microdosing on animal behaviors,” said David Olson, assistant professor in the UC Davis departments of Chemistry and of Biochemistry and Molecular Medicine, who leads the research team. “This is the first time anyone has demonstrated in animals that psychedelic microdosing might actually have some beneficial effects, particularly for depression or anxiety. It’s exciting, but the potentially adverse changes in neuronal structure and metabolism that we observe emphasize the need for additional studies.”

Olson’s group microdosed male and female rats with DMT, short for N,N-dimethyltryptamine. A psychedelic compound found in ayahuasca tea, DMT’s molecular structure is embedded within the structures of popular microdosing drugs such as LSD and psilocybin. The researchers administered one-tenth of the estimated hallucinogenic dose in rats (1 milligram per kilogram of body weight) every third day for two months. Although there is no well-established definition of what constitutes a microdose, people who microdose tend to follow a similar schedule, taking one-tenth of a “trip” dose every three days. The rats were treated for two weeks before beginning behavioral tests relevant to mood, anxiety and cognitive function, and tests were completed during the two-day period between doses.

Olson’s group found DMT microdosing helped rats to overcome a “fear response” in a test considered to be a model of anxiety and post-traumatic stress disorder in humans. The researchers also documented reduced immobility in an experiment that measures the effectiveness of antidepressant compounds. Less immobility is associated with antidepressant effects. In tests of cognitive function and sociability, the UC Davis researchers did not find any obvious impairments or improvements, which contrasts with human anecdotal reports.

Despite the potential adverse effects of microdosing, the findings mean that it’s possible to decouple the hallucinogenic effects from the therapeutic properties of these compounds.

“Our study demonstrates that psychedelics can produce beneficial behavioral effects without drastically altering perception, which is a critical step towards producing viable medicines inspired by these compounds,” Olson said.

Additional co-authors on the study are Lindsay Cameron, Charlie Benson, Brian DeFelice and Oliver Fiehn. The work was supported by grants from the National Institutes of Health; a National Science Foundation Predoctoral Fellowship; funds from the UC Davis Department of Chemistry, part of the College of Letters and Science; the UC Davis Department of Biochemistry and Molecular Medicine; and a UC Davis Genome Center pilot grant.

David Olson is a co-founder of Delix Therapeutics Inc.